Earlier reports said he and son Bilal amassed tens of millions of dollars from colluding with ISIS to sell stolen Iraqi and Syrian oil, along with other dubious activities.

“While their father earns some 50,000 euros per year, his children bathe in luxury. Where does it come from?” No “official data” explain it.

His son Ahmet’s estimated net worth is around $80 million. How was it gotten, asked Bild? “(D)oes he get support from (his father’s) government?”

His younger son, Bilal, reportedly is involved in “shady and criminal deals.” Last fall, he fled to Italy, accompanied by armed guards, on the pretext of completing his doctoral dissertation.

At the time, he denied involvement in a corruption and bribery scandal involving his father’s inner circle. Bugged conversations revealed it – Erdogan telling Bilal to quietly conceal 30 million euros.

“Maybe I’m being too blunt, but one can only entrust control over this thieving business to one’s closest associates.”

“In the West, no one has asked questions about the fact that the Turkish president’s son heads one of the biggest energy companies, or that his son-in-law has been appointed energy minister. What a marvelous family business.”

“The cynicism of the Turkish leadership knows no limits. Look what they’re doing. They went into (other countries – Syria and Iraq). They are robbing (them) without compunction.”

According to Russian military General Staff Deputy Head Sergei Rudskoy, “(o)ur reliable intelligence data (show) Turkey has been carrying out such operations for a long period and on a regular basis. And most importantly, it does not plan to stop them,” lying to cover up its criminal enterprise.

Turkey is the main buyer of stolen Iraqi and Syrian oil – Erdogan, his family and regime officials directly involved. 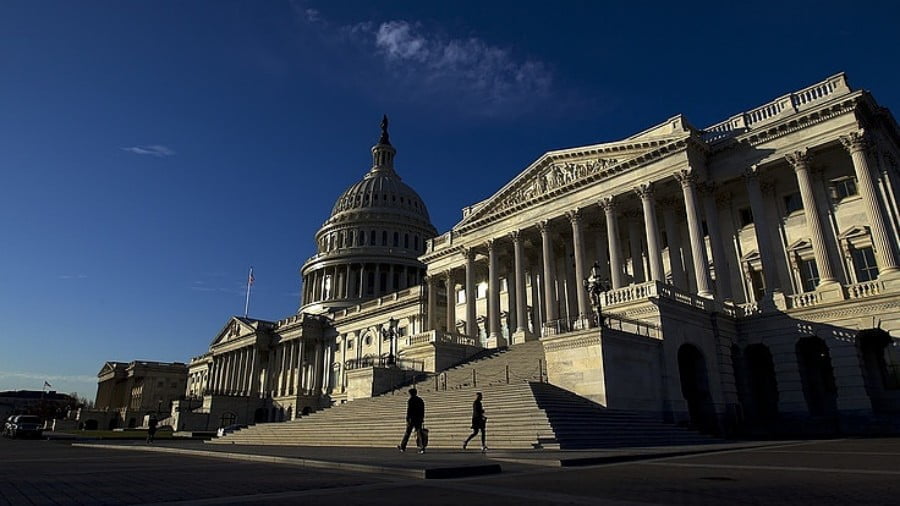 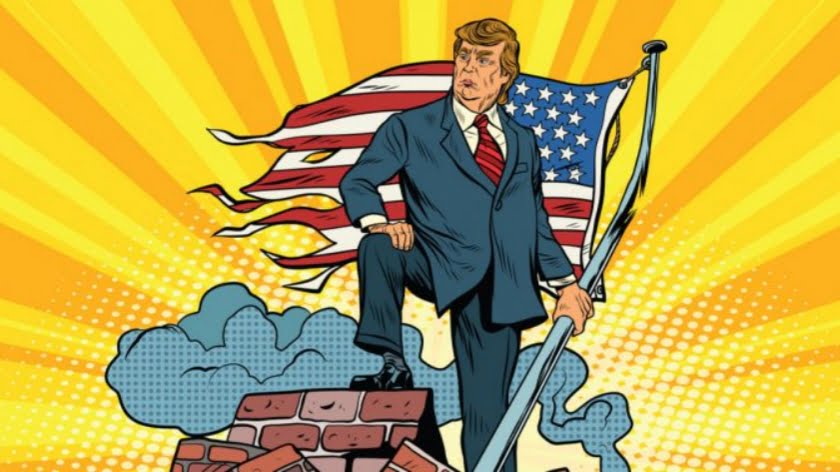 Donald Trump loves to talk about ending the endless U.S. wars that he inherited as president. He tweets about it. He endlessly criticizes his predecessors for their martial mistakes. But like the old saw about the weather, Trump talks a whole lot about endless wars but doesn’t do anything about them. Just this month, he… 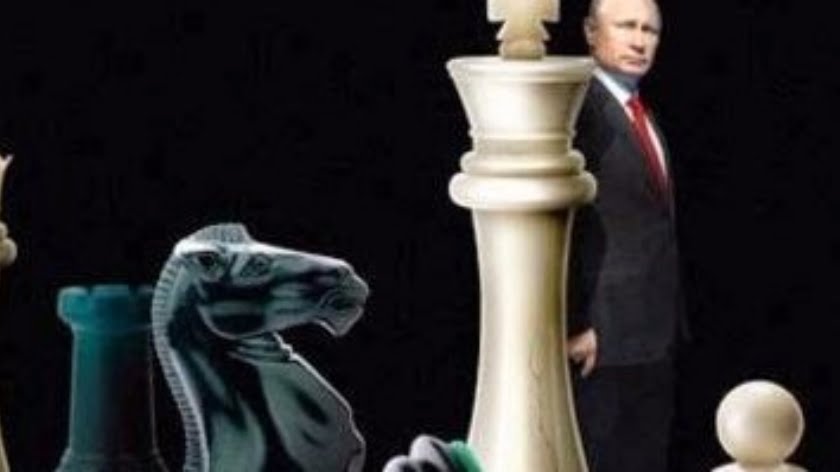 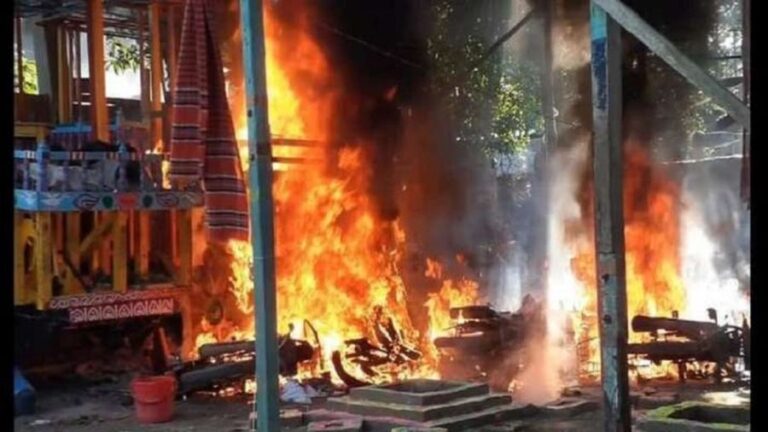 It is no exaggeration to say that the rise of the Taliban (banned in Russia) to power in Afghanistan is one of those events whose significance goes far beyond the borders of this particular country. In particular, it played, perhaps against the wishes of the Taliban themselves, the role of leaven thrown into the dough…