Nauman Sadiq is an Islamabad-based attorney, columnist and geopolitics’ analyst who has a particular interest in the politics of Af-Pak and MENA regions, energy politics, and Petro-imperialism. Read other articles by Nauman.
Source: dissidentvoice.org 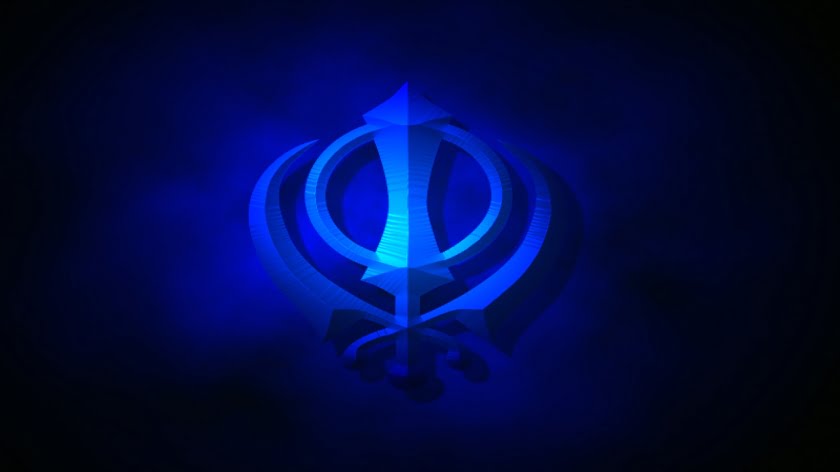 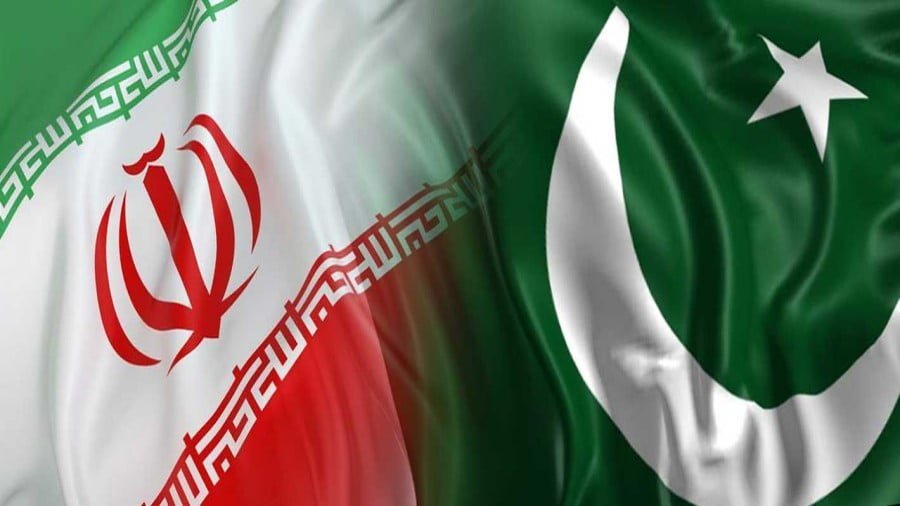 Iran and Pakistan’s 20th century relations have constituted an incredibly varied dynamic, ranging from warm relations in between the 1940s and late 1970s while relations deteriorated in the 1980s with an even more rapid degradation occurring in the 1990s. While the 1990s saw relations between Islamabad and Tehran become deeply tense over contradictory positions in… 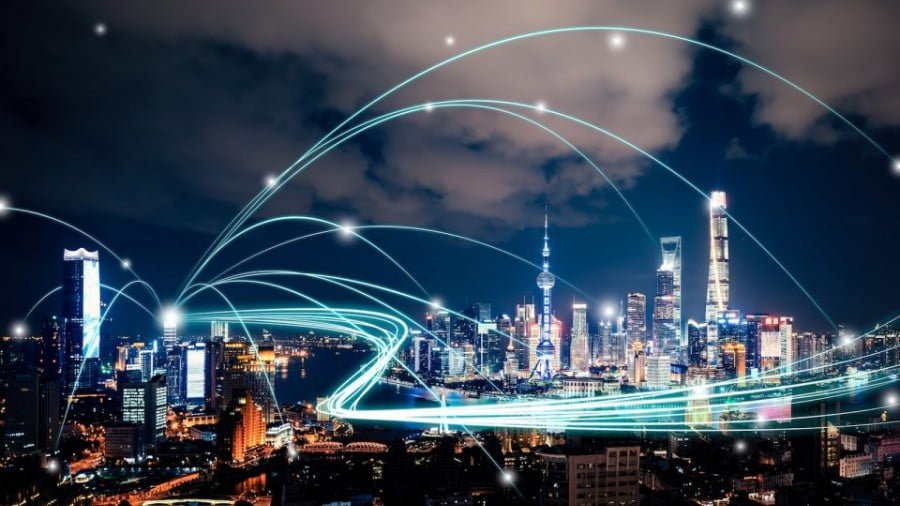 The New Silk Roads symbolize way more than high-speed rail lines crisscrossing Eurasia, or a maze of highways, pipelines and port connectivity. They represent a Chinese alliance with at least 65 participating nations, responsible for 62% of the world’s population and 31% of its GDP. The Belt and Road Initiative (BRI), as it’s formally known,… 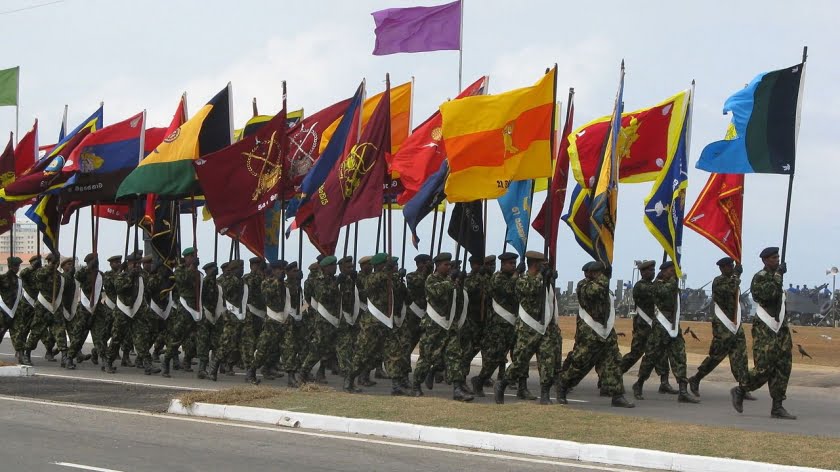 The EU is in no position to dictate to Turkey when it comes to fighting terrorism, Turkish President Recep Tayyip Erdogan said after EU lawmakers voted to call for halting membership talks with Ankara. On Thursday, the EU Parliament passed a non-binding motion urging a temporary halt to membership talks with Turkey, citing Ankara’s crackdown…