Skip to content
Are we slipping toward global thermalnuclear war?
By Shepard Ambellas –

(INTELLIHUB) — According to DefconWarningSystem.com the  current Condition Code is Yellow and set to DEFCON 3.

DefconWarningSystem.com reports:
This is the DEFCON Warning System. Alert status for 9:43 P.M., Sunday, June 19th, 2016. Condition code is Yellow. DEFCON 3.
There are currently no imminent nuclear threats against the United States at this time, however the situation is considered fluid and can change rapidly.
Multiple sources have confirmed unusual strategic activity in the United States and Russia. At this time, we are unable to ascertain what exactly has caused such a reaction.
Information coming to the DEFCON Warning System indicates high level maneuvers to defuse whatever situation is occurring.  We have very little information beyond this.
At this time, U.S. and Russian forces are in the air, likely moving to control points. We have no reports of any engagements. Domestic assets are moving into defensive positions.
The DEFCON Warning System is a private enterprise which monitors world events and assesses nuclear threats against the United States by national entities. It is not affiliated with any government agency and does not represent the alert status of any military branch. The public should make their own evaluations and not rely on the DEFCON Warning System for any strategic planning. At all times, citizens are urged to learn what steps to take in the event of a nuclear attack.
If this had been an actual attack, the DEFCON Warning System will give radiation readings for areas that are reported to it. Your readings will vary. Official news sources will have radiation readings for your area.
To give you an idea of just how close we are to something happening — after the attacks on Sept. 11, 2001, the alert was only set to DEFCON 4.
DEFCON 1 means nuclear war is imminent.
Shepard Ambellas is an opinion journalist, filmmaker, radio talk show host and the founder and editor-in-chief of Intellihub News & Politics. Established in 2013, Intellihub.com is ranked in the upper 1% traffic tier on the World Wide Web. Read more from Shep’s World. Get the Podcast. Follow Shep on Facebook and Twitter.
Source 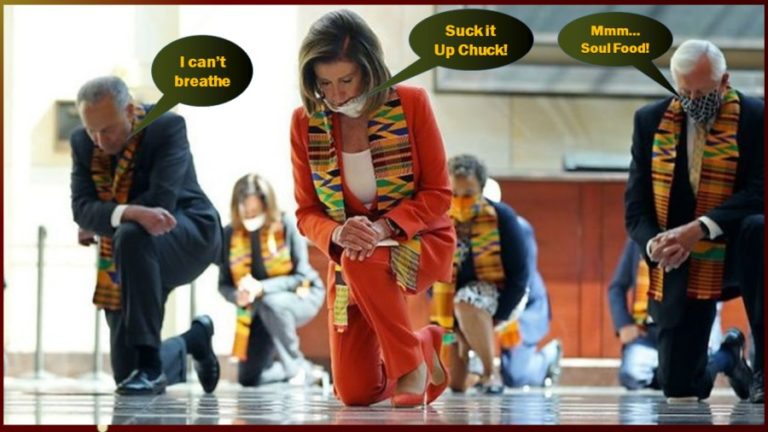 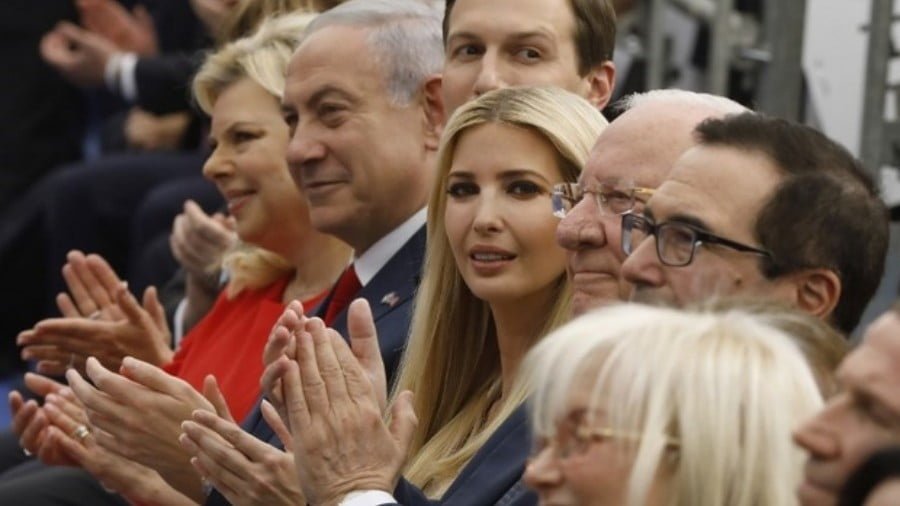 Words are almost impossible to describe the surrealism of Monday’s developments in Jerusalem and Gaza. On the one hand, US President Donald Trump, speaking by video from the White House, his daughter Ivanka and son-in-law Jared Kushner led the American dedication of the “new” American embassy in the holy city. They were accompanied by two Christian… 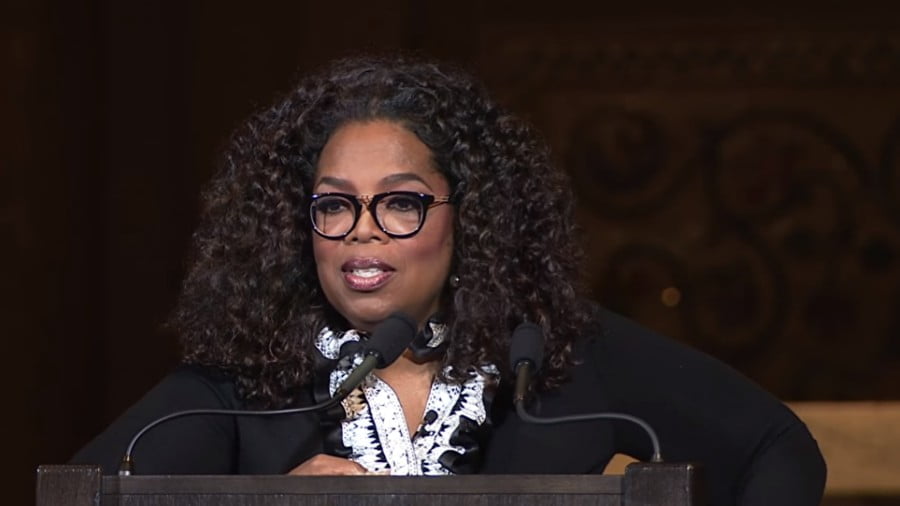 Oprah Winfrey, the American queen of TV talk shows, is reportedly set to run for the US presidency – and liberal Hollywood and media are ecstatic at the prospect. “Oprah for president” has broken out like a delirium across social media after the TV star made an “electrifying” speech at the Hollywood Golden Globes ceremony last weekend in which she spoke… 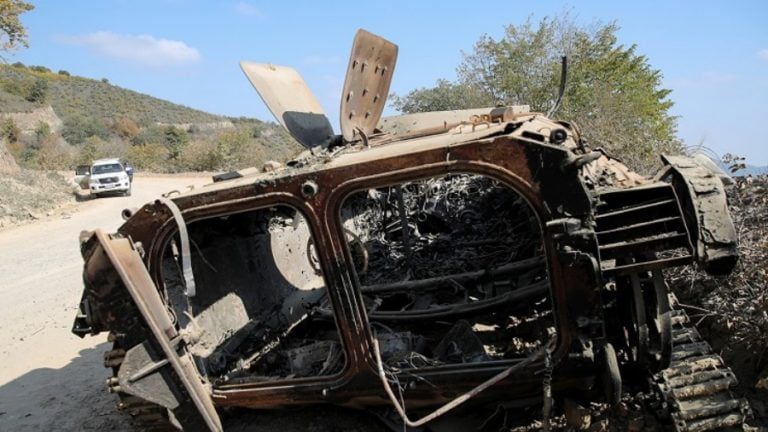