After the failure of the recent military coup d’état in Turkey, much attention has been given to the country’s armed forces, the police, even the judiciary. In contrast, little to no information has surfaced about Turkey’s intelligence establishment, which is led by MİT, the National Intelligence Organization. Did it anticipate the plot, and how did it fare as the crisis unfolded in the early hours of July 16? 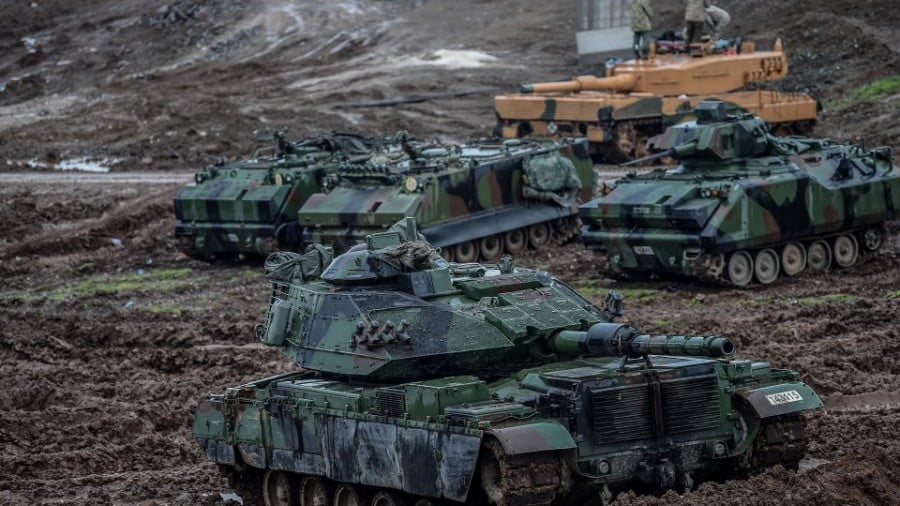 Demolitions of Arab homes in east Jerusalem have increased in the first half of 2016, a recent report says, while accusing the Israeli authorities of waging a “geographical and demographic war” against the Arab community. “During the first six months of this year, 72 homes were demolished in east Jerusalem, while 113 nonresidential structures were…

The UN Secretary-General has called on Israel to end its 10-year blockade of Gaza, calling it one of the worst humanitarian crises he’d ever seen. Speaking from Gaza Wednesday, Antonio Guterres says he hasn’t seen a humanitarian crisis like the one in Gaza for years. “Yesterday I was in Ramallah. Today I am in Gaza,…

A long-running dispute between Israel and Lebanon over a maritime border in the Mediterranean Sea has reached boiling point as both sides want to secure multibillion-dollar energy investments from the oil and gas rich area. Lebanese politicians have reacted with anger over a bill in the Israeli parliament that would seek to establish the country’s…

The new sub envelops a submerged vessel inside an air bubble to avoid problems caused by water drag Vessel travels inside a ‘bubble’ to reduce drag This allows it to reach supersonic speeds Technique could also be used to develop superfast swimsuits  As swimmers know, moving cleanly through the water can be a problem due o the huge…