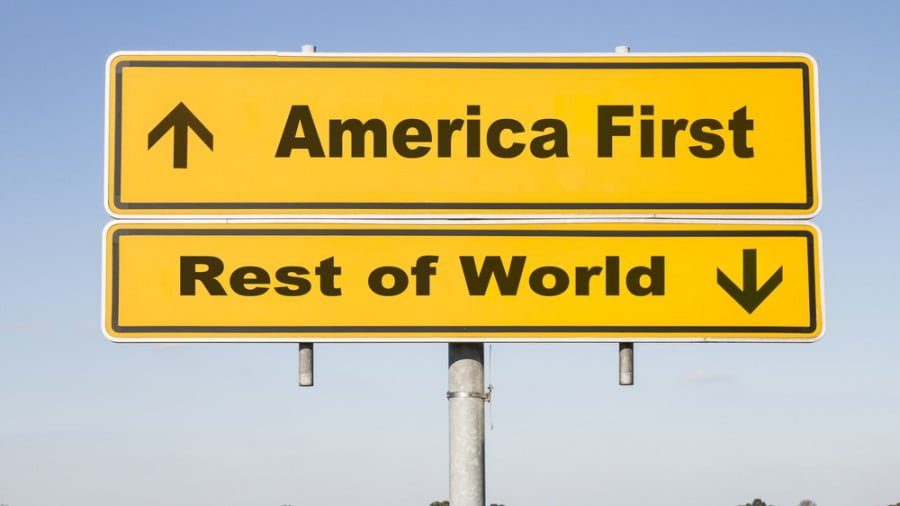 Introduction The world is riven with class conflicts in Latin America, political conflicts between the Anglo-Americans and Russians, and economic conflicts between Washington against Europe and Asia. The conflicts have called into question the capacity of ruling elites to promote growth, to secure international stability and to foster global as co-operation. To understand the underlying…

Five people in Port Said allegedly making fake videos purporting to show the wreckage of air strikes in the Syrian city of Aleppo have been arrested, the Egyptian Interior Ministry has said. The videographer, his assistants and the parents of two children who appear in the footage were detained after police managed to trail the… 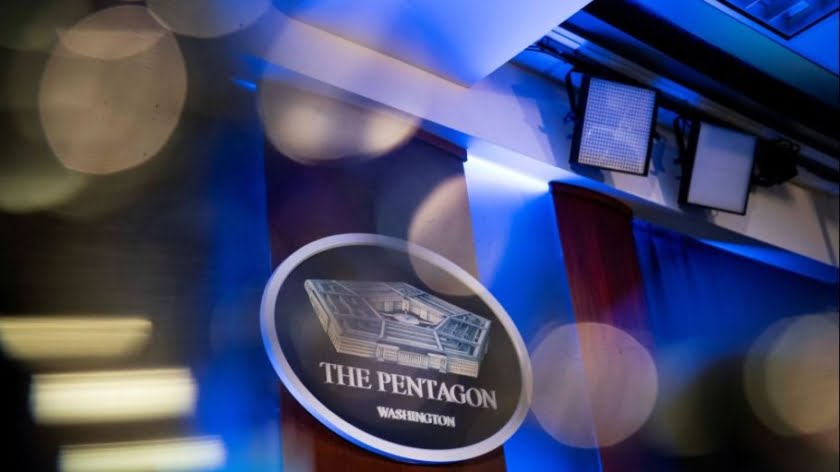 It is perhaps unusual to have a government that has as much disregard for what most would consider to be the truth as does the current group of rascals running the United States of America. To be sure, Secretary of State Mike Pompeo is as shameless a liar as has ever been seen on any… 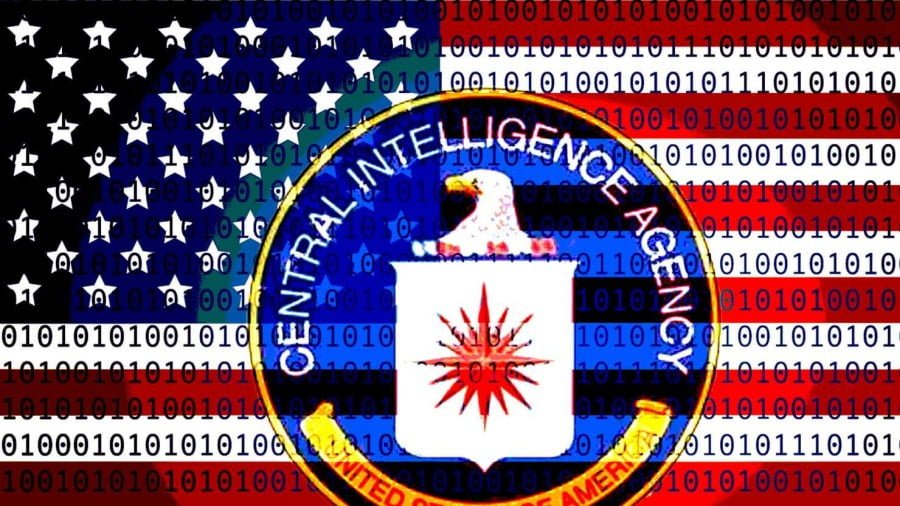 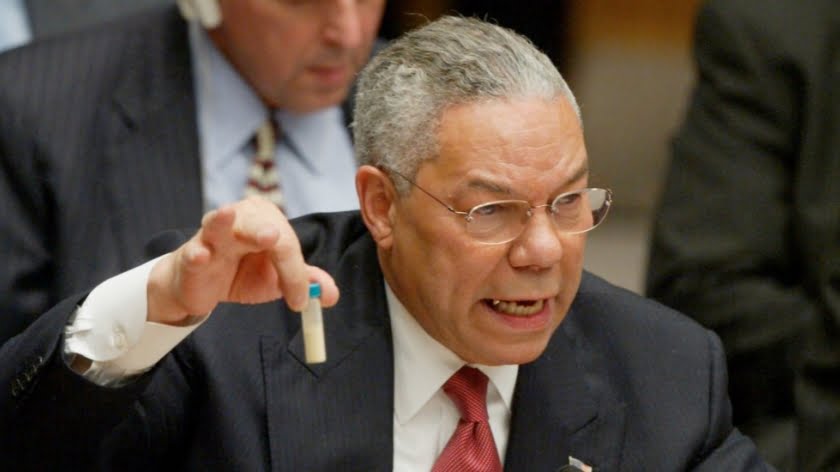