The Houthis have beaten back and counter-invaded Saudi. US and the Gulf Arabs have responded with — listen this — a statement pleading that ‘the conflict in Yemen should not threaten Yemen’s neighbours’

Since March 2015 Saudi Arabia, with active help of the U.S., UK and UAE, is trying to subdue Yemen by force. Using foreign and Yemeni proxy forces it attempted to march towards the Yemeni capital Sanaa. But all efforts to move from the desert and coastal plains into the mountainous heart of Yemen failed. Thousands of Saudi air strikes, planned with and supported by the U.S., destroyed much of Yemen’s infrastructure and heritage but failed to change the military balance.
Followers of the Houthi movement and the Yemeni army loyal to former president Saleh defeated all incursions. At the southern coast al-Qaeda aligned fighters, with silent help from the Saudis, gained and hold some ground around Aden. But they are unable to proceed from there.
The Houthis and their allies then turned the war around by invading Saudi Arabia. This led to peace negotiations under hapless UN supervision. But after the Houthis, in a good-will gesture, stopped further attacks on Saudi Arabia the negotiations failed. The Saudis had demanded total surrender which, for some reason, the Houthis and their allies were not willing to concede. Air attacks by the Saudis increased again and they announced, for the twentieths or so time, that their proxy forces will conquer Sanaa within weeks.
The Houthis and the Yemeni army also renewed their efforts. New Uragan missiles with 100 kilometer reach suddenly came out of nowhere (video) and hit Saudi areas. Now an renewed invasion follows:

The Saudi puppet in the war on Yemen, former vice president Hadi, confirmed and condemned the Houthi success.
The Saudi rulers are incensed. That is not the way their war was supposed to be fought. How dare those Yemenis to invade Saudi land?
The Saudis ran off to their mommies “western” allies and demanded a strong response. A response was dully given, with a silent smirk, … in a joint statement:

The Foreign Ministers of the United Kingdom, USA, Saudi Arabia and United Arab Emirates met on 19 July in London to review the situation in Yemen, following the resumption of UN led-peace talks in Kuwait on 16 July.
…
The Ministers agreed that the conflict in Yemen should not threaten Yemen’s neighbours

This should be noted in history books as the most funny diplomatic note ever. “Please, please don’t hit back while we invade your land.” “Please yield to these impotent men. Please don’t move while we try to rape you.”
As the Saudis are unable to successfully change the balance in Yemen, and incapable of protecting their own land, the Obama administration prepares to add to the chaos by sendingmore U.S. troops to Yemen. But if the Saudis, with the most expensive U.S. war toys available to them, are unable to win the fight, the U.S. can’t either.
Another Obama war – launched without aim, without the capability to win, but with huge profits for the U.S. military and intelligence complex. Later, some foreign ministers will agree that the U.S. war on Yemen “should not threaten” the U.S. itself.
Some Yemenis though, will disagree. 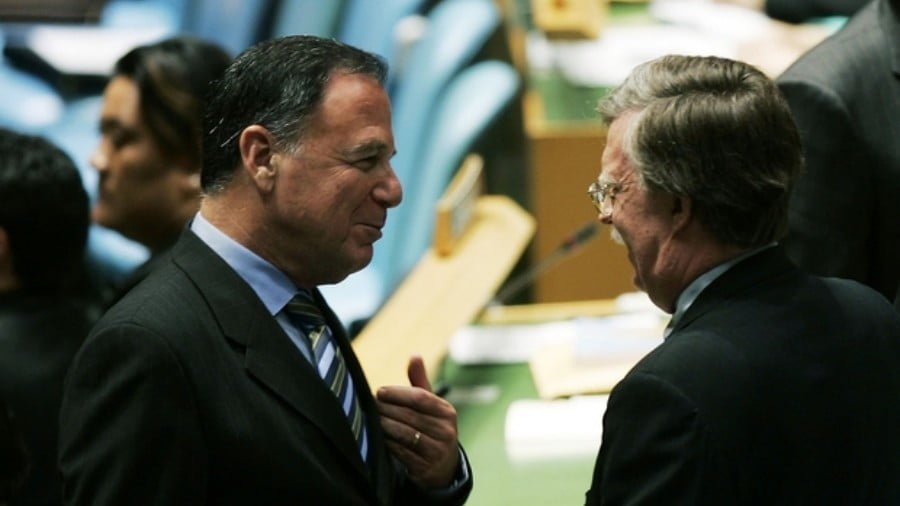 If the crown prince of Saudi Arabia has in mind a war with Iran, President Trump should disabuse his royal highness of any notion that America would be doing his fighting for him. Mohammed bin Salman, or MBS, the 32-year-old son of the aging and ailing King Salman, is making too many enemies for his…