Skip to content
2016-08-14
Yemeni army on Sunday stormed a key city in southern province of Abyan near Aden from different directions, following intense battles against al-Qaida terrorist group, a military source told Xinhua.
The newly-trained army forces backed by Saudi-led warplanes and helicopters stormed the city of Zinjibar, the Abyan’s provincial capital, from different directions, a day after pro-government tribal fighters on the ground recaptured areas held by al-Qaida militants in southern parts of the country.
The source, who spoke on condition of anonymity, said the army’s entry into Zinjibar came after intense fighting that continued for several hours and the bomb squads dismantled explosive devices and other booby-traps the al-Qaida terrorists had planted to target Yemeni army.
Fighter jets of the Saudi-led Arab coalition are playing a significant role in the anti-terror military campaign by providing air power and air-covering the pro-government forces that made advances on the ground.
The al-Qaida terrorists tried to use suicide car bombings to impede the government forces from advancing into Zinjibar, but the warplanes destroyed explosive-laden cars before attacking the troops.
An al-Qaida suicide bomber wearing explosive belt detonated himself near an army position in Abyan province, causing no casualties among the soldiers, witnesses said.
“The anti-terror military offensive is ongoing until fully recapturing Abyan province. We urged the residents to stay at homes and avoid the fighting areas,” the military source said.
The local government building and key state facilities in Zinjibar city were retaken by the army forces that deployed heavy armored vehicles and tanks in the city’s streets, according to the local source.
Scores of al-Qaida mid-level commanders used private cars and moved their families outside the region after the UAE-backed Yemeni forces approached and entered the city of Zinjibar, al-Qaida’s key stronghold in southern Yemen, residents told Xinhua.
On Saturday, the Fourth Regional Military Command based in neighboring southern province of Aden announced the unleash of a wide-scale offensive against al-Qaida in Abyan province and mobilized hundreds of troops newly trained by the United Arab Emirates.
The city of Zinjibar is strategically important due to its proximity to the port city of Aden, which houses ministers of the Saudi-backed Yemeni government after the capital Sanaa was occupied by the Shiite Houthi group in September 2014.
Last December, gunmen of the al-Qaida in the Arabian Peninsula (AQAP) took full control over two strategic towns in neighboring southern Abyan province, about 45 km away from Aden, where Yemen’s internationally recognized government has based itself.
Yemen, an impoverished Arab country, has been gripped by one of the most active regional al-Qaida insurgencies in the Middle East.
The AQAP, also known locally as Ansar al-Sharia, emerged in January 2009. It had claimed responsibility for a number of terrorist attacks on Yemen’s army and government institutions.
It took advantage of the current security vacuum and the ongoing civil war to expand its influence and seize more territories in Yemen’s southern part.
Security in Yemen has deteriorated since March 2015, when war broke out between the Shiite Houthi group, supported by former President Ali Abdullash Saleh, and the government backed by a Saudi-led Arab coalition.
Source: news.xinhuanet.com

29.07.2016 Apparently, Washington has decided to crush Russia along with Iran and Syria, without waiting for the arrival of Hillary Clinton as a newly elected head of state. It looks like behind the scenes, rulers of America are afraid of the possible victory of Donald Trump during the upcoming election. Therefore, they are in a rush… 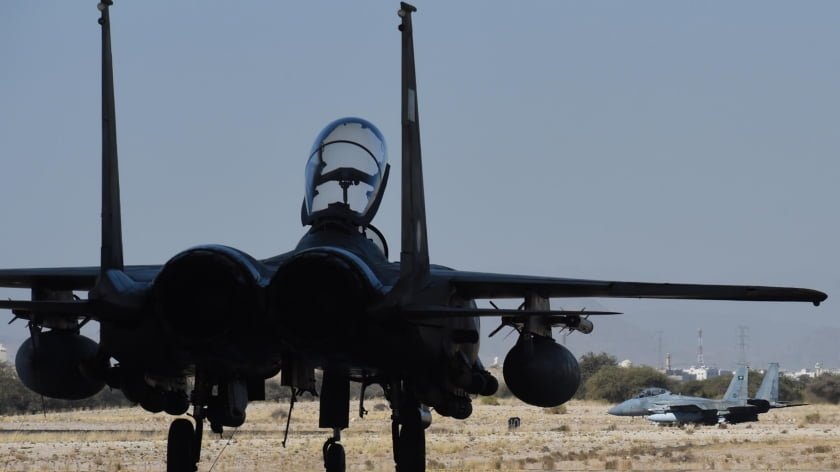