History can be a damned good screenwriter – currently presenting an excruciatingly agonizing, do-or-die choice (“Love trumps hate” vs. “Lock her up!”) not only to US voters but also to the whole planet, which will be affected, directly and indirectly, by this choice.
On one side we have a populist over-the-top billionaire pop Narcissus, a.k.a. “cheeto-faced ferret-wearing shitgibbon” (thank you, Scotland) and reality TV con artist peddling himself as the one and only cure to a post-Mad Max American dystopia.
On the other side we have what storyteller and Explainer-in-Chief Bill “In the Spring of 1971, I met a girl” Clinton described as the ultimate workaholic do-gooder chick who also happens to be an Exceptionalist neoliberalcon dedicated to making the world safe for all sorts of dodgy, vested interests, from Wall Street to the industrial-military-intelligence-security-media complex and Israeli-firsters AIPAC.

No less than sixty-eight percent – and counting – of Americans, surveyed earlier this week, don’t trust the girl who melted Clinton’s heart in the spring of 1971. And as it stands – still not counting the Democratic National Convention bump – the pop Narcissus, against all odds, is ahead.

So far, he has clearly identified Bill Clinton’s girl’s attachment to bipartisan dogmas with the potential of making her vulnerable — Hellfiring everything from free trade (especially NAFTA) to nation-building, and even regime change. In the process, he viscerally tapped into a silent working class majority that’s mad as hell and can’t take it anymore. Pop Narcissus clearly relishes his role of Brioni-suited Republican posing as a shock to the system.

Still the Clinton machine – awkwardly surfing the fallout of the subterranean email server tsunami — did not get the message, and selected Virginia Senator Tim Kaine as Hillary’s running mate; a neoliberalcon Wall Street choirboy dismissive of labor rights and, true to character as a corporate poodle, a fan of the Trans-Pacific Partnership (TPP).

Opposition to TPP — a possible candidate as Obama’s Vietnam — may have been incorporated at the last minute into the platform of the Democratic Party. But still no one really knows whether Hillary is pro, against or hedging to infinity. The senator for Virginia, land of the free CIA and the brave Pentagon, also happens to be a cheerleader for offshore drilling.

Pat Buchanan, who worked for Nixon and Reagan and knows a thing or two about corridors of power, has described pop Narcissus’s ideology as “ethnonationalism”; a nostalgia/xenophobia-drenched nativism/protectionism gig. But with a twist; foes also include Exceptionalistan’s corporate elite.

And that’s when the game really gets going. For days, between the Republican and Democratic national conventions, the news cycle was monopolized to subsonic hysteria levels by the “Trump as a Putin agent” drama. Neocon mouthpieces disguised as respectable conservatives dissected every – manufactured – nuance of the “bromance”. Intel ops freaked out that Trump now has access to highly classified national security briefings. Former NATO honchos such as retired US Navy admiral James Stavridis blared that Trump’s musings on Russia and NATO, “undermine European confidence in the reliability of the US as an ally — particularly in the face of Russian adventurism.”

The simple fact that pop Narcissus does not seem inclined to pursue Cold War 2.0 against Russia has been enough to convict him for national treason.

Fire walk with me

Hillary Clinton’s starring roles, on the other hand, are smash hits.
Here she is as Wall Street’s Golden Girl. Here she is as a relentless gold-digging machine. Here she is as a Neo-Athena Queen of War. And expect a future Oscar to go to  The Three Harpies about to conduct the next Hunger Games: Hillary Clinton as President, Michele Flournoy as head of the Pentagon and – the most terrifying words in the English language — Secretary of State Victoria Nuland.

The CIA did not take down WikiLeaks. Hillary Clinton will make sure someone does. She will make sure “Russian aggression” is enshrined as some sort of national motto. When Hillary Clinton went for a “reset” in US-Russia relations, in both English and Russian, it was translated as “overload” – a Freudian slip that elicited a smile from Russian Foreign Minister Sergey Lavrov but a thousand jokes all across Russia.

While Hillary is a faithful disciple of the Pentagon’s Full Spectrum Dominance doctrine, Trump has been smart enough to pose as totally off spectrum.  And that’s why he became so attractive to vast hordes of Angry White Males, non-college educated, who barely make ends meet, resentful of everything, starting with a Commander-in-Chief incarnated by the “skinny black guy with a funny name” and now, possibly – horror of horrors — an Under My Thumb Power Woman. And it makes it even easier when, to convey the message, all you need is a minimalist vocabulary.

Powerful interests behind Trump outline the three key items of his agenda; stop illegal immigration; rebuild the US military; and fight currency rigging — from the European Central Bank (ECB) to Japan (quantitative easing) but also China (no significant yuan devaluation) – as a means to bring jobs back home.

Some of this might appeal to the US establishment. Instead, virtually the whole establishment, now fully regimented under the Queen of Chaos, envisions a potential pop Narcissus’s reign as a populist, racist, cripto-fascist dystopia – complete with stupid wall, AR-15 idolatry and total submission to The Fixer-in-Chief.

No one really knows how The Fixer-in-Chief would conduct foreign policy. No US President is capable of bending the will of the consensual War Party. For the moment, Democrats count on pressing a dangerous triangulation. Over two years ago, Hillary Clinton all but aligned President Putin with Hitler. This week, while selling Hillary Clinton to the nation as his successor, President Obama said, “anyone who threatens our values, whether Fascists or Communists or jihadists or homegrown demagogues, will always fail in the end”.

In the end, this is not about “values”; it’s about failing never being an option for the US Deep State. The motto of the Deep State might as well have been coined by a character in David Lynch’s Twin Peaks: Fire walk with me. Who’ll stare down the fire, Athena or Narcissus? 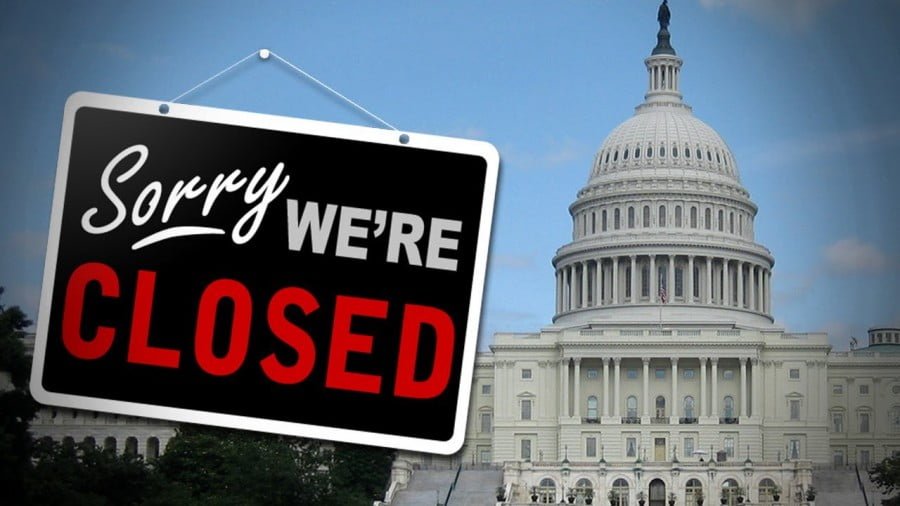 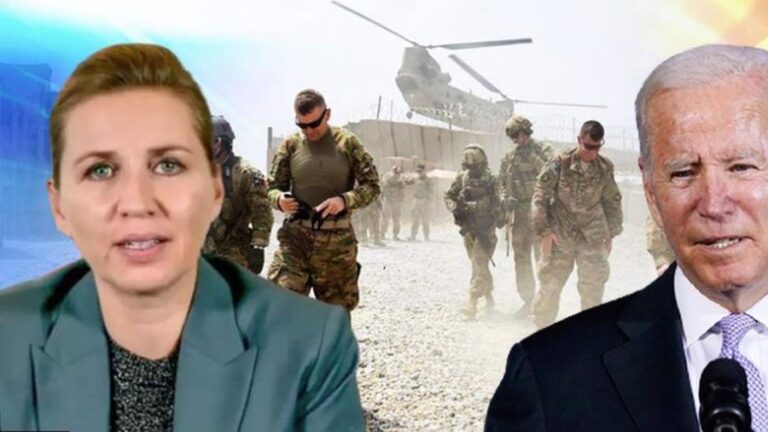 Recently, Copenhagen and Washington announced they are about to conclude a new defense pact, integrating the European country into the American government’s plans in light of the general security crisis on the continent. The deal, in short, allows Denmark to receive American troops in its territory without any control of quantity, which has generated contrary… 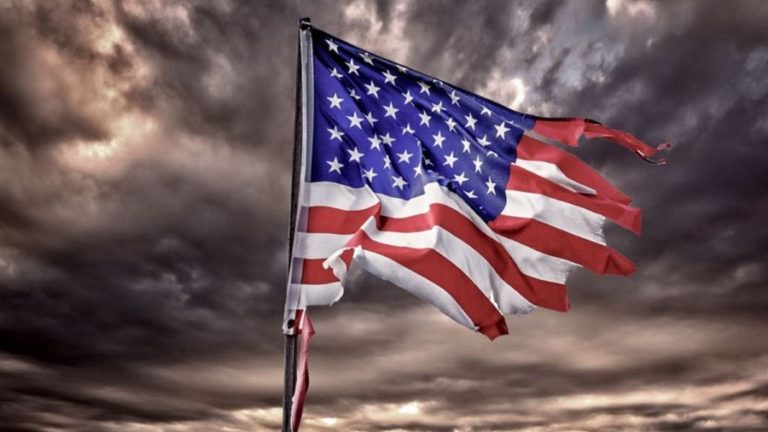