Wikileaks has released what may be the most underreported story of the year in a year full of them, Hillary Clinton’s uncanny fulfillment of Oded Yinon‘s plan for the Middle East according to Israel 30 years ago. This was summed up in Yinon’s “A Strategy for Israel in the Nineteen Eighties.” Yinon, an influential right-wing Israeli strategist, envisioned a Middle East riven with conflict between Arab tribes and religious denominations, unable to oppose Israeli ambitions for regional dominance. Yinon wrote:

Iraq, rich in oil on the one hand and internally torn on the other, is guaranteed as a candidate for Israel’s targets. Its dissolution is even more important for us than that of Syria. Iraq is stronger than Syria. In the short run it is Iraqi power which constitutes the greatest threat to Israel…Every kind of inter-Arab confrontation will assist us in the short run and will shorten the way to the more important aim of breaking up Iraq into denominations as in Syria and in Lebanon.

When former presidential candidate General Wes Clark shockingly proclaimed in 2011 that he had seen a memo emanating from the Bush defense department which revealed that the invasion of Iraq was only the beginning of a much more extensive program of “regime change” across the Middle East, one could not help but recall Yinon’s desire to provoke “inter-Arab confrontation.” Recalling a conversation with a Pentagon staffer before the invasion of Iraq, Clark told an audience:

I said, “Are we still going to war with Iraq?” And he said, “Oh, it’s worse than that.” He reached over on his desk. He picked up a piece of paper. And he said, “I just got this down from upstairs” — meaning the Secretary of Defense’s office — “today.” And he said, “This is a memo that describes how we’re going to take out seven countries in five years, starting with Iraq, and then Syria, Lebanon, Libya, Somalia, Sudan and, finishing off, Iran.”

In a recently released email from the Clinton Archives, which run from June 30, 2010 to August 12, 2014 while she was Secretary of State, Clinton wrote from the standpoint of not US interests, but Israeli. She said:

Bringing down Assad would not only be a massive boon to Israel’s security, it would also ease Israel’s understandable fear of losing its nuclear monopoly. Then, Israel and the United States might be able to develop a common view of when the Iranian program is so dangerous that military action could be warranted.

The unabashedly hawkish exchange, which seems to telegraph the intent to overcome obstacles to “common view” which would justify an attack on Iran, shows that Hillary is of a like mind with Yinon, who held that toppling stable Arab regimes and uncorking fratricidal civil wars, which may go on for decades, is in Israel’s interest.

With the world freshly shocked at an image seen in Syria and Libya every day, wounded children, it might help to remember the most exuberant advocate, as Secretary of State, for the military actions which unloosed the horrors seen today in these war zones. The photo of the boy is but one fairly tame example. The true carnage is unpublishable.

In a piece at Huffington Post, “Hillary Clinton and the Syrian Bloodbath,”Harvard’s Professor Jeffrey Sachs writes:

Clinton has been much more than a bit player in the Syrian crisis. Her diplomat Ambassador Christopher Stevens in Benghazi was killed as he was running a CIA operation to ship Libyan heavy weapons to Syria. Clinton herself took the lead role in organizing the so-called “Friends of Syria” to back the CIA-led insurgency.

Sachs is outraged at Hillary’s portraying herself as a “negotiator” who helped conclude ceasefires, writing:

This is the kind of compulsive misrepresentation that makes Clinton unfit to be President. Clinton’s role in Syria has been to help instigate and prolong the Syrian bloodbath, not to bring it to a close.

As for Libya, not only was Hillary the Obama administration’s most ardent supporter of military action to overthrow Gaddafi. It now comes out that the entire pretense for NATO intervention – stopping a massacre of civilians by Gaddafi, was pure fiction. Human Rights Watch, as reported in the Boston Globe:

released data on Misurata, the next-biggest city in Libya and scene of protracted fighting, revealing that Moammar Khadafy is not deliberately massacring civilians but rather narrowly targeting the armed rebels who fight against his government.

Despite valid ceasefire opportunities to prevent “bloodshed in Benghazi” at the onset of hostilities, Secretary Clinton intervened and quickly pushed her foreign policy in support of a revolution led by the Muslim Brotherhood and known terrorists in the Libyan Islamic Fighting Group.

Ongoing casualties of the Libyan Civil War are now in the hundreds of thousands, with just the latest UN report documenting 49 this month of June.
These are the dogs of war unleashed, in no small part, by Hillary. A disturbing glimpse of the cavalier attitude held by Clinton toward the chaos fomented by her policies was given when, told the news of Gaddafi’s torture and death, quipped and laughed: “We came, we saw, he died.”

Clinton Upon Learning of Death of Gaddafi

Combined with her boosterism for the Iraq War while a US senator from New York, which included repeating now thoroughly debunked Bush lies about weapons of mass destruction, and with Hillary already talking of escalation of the US military role in Syria, it behooves those frightened by Donald Trump to say how any candidate could be any scarier, from a been-there-done-that perspective, than Hillary. She has in the past threatened to “obliterate” Iran with nuclear weapons, and once cackled maniacally with James Baker III at the thought of finally attacking Iran.
Summing it up best, Green Party presidential candidate Jill Stein once observed wryly:

Trump says very scary things—deporting immigrants, massive militarism and ignoring the climate. Hillary, unfortunately, has a track record for doing all of those things,

Hillary Laughs With James Baker III About War With Iran

Militants in the besieged Syrian city of Aleppo continue to receive help from foreign powers that support the forces opposing President Assad’s troops, the Financial Times reports. That’s despite Al-Qaeda-linked terrorists forming a large part of the opposition. The militants encircled inside Aleppo allege they have no shortage of weapons and ammo, having been supplied… 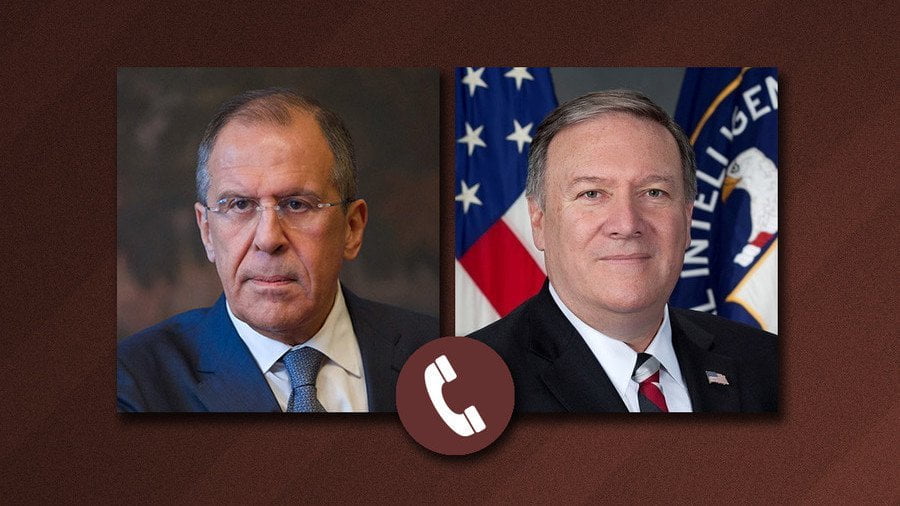 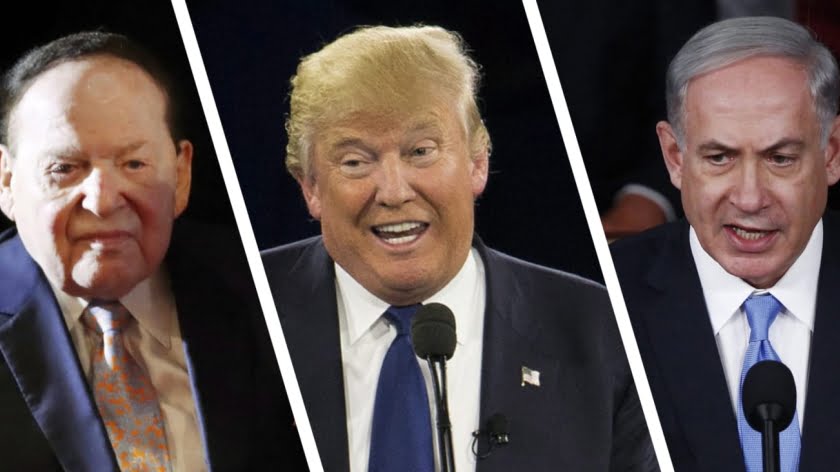 By Samuel Oakford July 30, 2016   The United Nations has long been bullied by its most powerful members, and U.N. secretaries-general have usually been forced to grit their teeth and take it quietly. But few nations have been more publicly brazen in this practice than Saudi Arabia, and earlier this summer, U.N. Secretary-General Ban…

The Israeli leadership has not tired of trying to change the Rules of Engagement (ROE) with Hezbollah since its defeat in the 2006 war, in the hope of eliminating the organisation that rose to state level in military capabilities (and medical skills, as it showed its preparations to confront the emerging COVID-19 virus). Israel has…