Jordan’s pundits reacted swiftly to statements made by US Defense Secretary Ashton Carter on July 26 that the US-led coalition fighting the Islamic State (IS) is planning to open a new front in southern Syria in addition to its ongoing offensive in the north of the war-torn country. Most Jordanian analysts and political commentators warned against involving Jordan in military operations in southern Syria, the stability of which Amman considers as essential to its own national security. Speaking to US troops at Fort Bragg, North Carolina, Carter was quoted as saying that the move will help Jordanian security and further split IS theaters of operation in Syria and Iraq. The government has not commented on Carter’s statements.

Political commentator Maher Abu Tair wrote in Addustour daily July 31 that southern Syria could be the key to major changes in the political map of Syria, and that Jordan should be weary of the operation’s ultimate consequences.
Retired Gen. Mamoun Abu Nuwar told Al-Rai daily July 30 that Jordan should insist on setting up a buffer zone along borders with Syria and not get involved in military operations in southern Syria, which will prove a failure.
Columnist Fahd Al-Khitan wrote in daily Al-Ghad Aug. 2 that it is in Jordan’s interest to maintain the military status quo in southern Syria and concentrate on protecting its borders.

Jordan is part of the US-led coalition and has allowed French and Belgian fighter jets to use the kingdom’s air bases to wage air attacks against IS targets in Syria. Reports spoke of the existence of a joint military command center in Amman (MOC), manned by Western and Arab military officials, to offer support to moderate Syrian rebels in southern Syria, including weapons and intelligence. But Jordan has consistently dismissed such reports. Jordan has never commented on a Saudi offer in February to send ground troops, under US command, into southern Syria.

But on Aug. 3, arabi21 website reported from Amman that the MOC remains active and that since Carter’s statements it has been pushing small rebel groups in southern Syria to unite.

Southern Syria is close to Jordanian population centers in the north of the kingdom. The majority of the 1.3 million Syrians in Jordan today — 600,000 of whom are registered as refugees — came from southern Syria. Jordan’s borders with Syria, which have been closed following June’s IS terrorist attack on a Jordanian border patrol that killed seven, are 375 kilometers (233 miles) long.
The planned US move to wage an offensive from the south is believed to be part of a US-Russian understanding to coordinate military attacks against IS and other radical groups, including Jabhat al-Nusra — which severed links July 29 with al-Qaeda and changed its name to Jabhat Fatah al-Sham. But a Russian diplomatic source in Amman, who requested anonymity, denied reports that such coordination exists or that a joint US-Russian operations room was to open in Amman. He told Al-Monitor that the views of the Pentagon and the US State Department on Syria are not always the same.

Carter’s statements came a week after defense and foreign representatives from more than 30 countries met in Washington for two days to discuss the next steps to be taken in the fight to defeat IS. Jordan attended that meeting, but it is not clear if the proposal to open a new front in southern Syria was discussed then.
The United States has been concentrating its anti-IS operations in two areas; in Manbij by supporting the Syrian Democratic Forces (SDF), an Arab-Kurdish coalition, and in eastern Syria on the border with Iraq in Boukamal through the New Syrian Army (NSA). The proposed southern front will include Daraa and the Syrian Badia (desert), according to the director of the Middle East Center for Policies and Media, Amer Sabbayleh.

Sabbayleh told Al-Monitor, “The activation of the southern front indicates changing security realities both in Syria and Jordan.” He said that Jordan must be involved in what appears to be US-Russian coordination and this requires an intelligence role in addition to a military one. “But at any rate, we have no interest in ordering our army to go into Syria. If we have back channel contacts with the Damascus regime then we have to make them public because Jordan’s national security comes first,” Sabbayleh added.

Southern Syria is contested by a number of groups, including IS, in addition to the Syrian regime forces. Jordan had tried before to coordinate with Russia on southern Syria for fear that airstrikes will result in more refugees heading to Jordan, but more importantly increase attempts by IS and Jabhat al-Nusra to target the kingdom.

On July 27, the London-based raialyoum website reported that Jabhat al-Nusra fighters had withdrawn from the Yarmouk River basin in southern Syria following Carter’s statements and upon the advice of an Arab country, which it did not name, that had been briefed on US plans. Jabhat al-Nusra is believed to be a prime target of the US-Russian planned military offensive in the south.

Retired Gen. Mohammad Irdeisat told Al-Monitor that opening up the southern front will decrease security pressure on Jordan in anticipation of the liberation of both Raqqa in Syria and Mosul in Iraq, two IS-held cities. “Once IS is removed from there, it will seek new targets and Jordan will be one of them,” he said.

But he added that Jordan’s priority must be to protect its national security regardless of the objectives of the US-led coalition. “This is why we should push to create a buffer zone along our long borders with Syria and protect it from within our borders,” Irdeisat said.

Since Carter made his statement, new details about the fate of southern Syria have not emerged. Events in the south have been overshadowed by the fall of Manbij and the intense fighting in Aleppo where rebels were able to break through a government siege; the siege, if successful, would mark a major turning point in the Syrian crisis. For now, at least, the southern front remains quiet.

It is reported that the Chinese Communist leader, Mao Tse Tung, once said, “All wars eventually end with negotiated settlements.” While this may be true in most conflicts, five years into NATO’s brutal imposed war on Syria – and I refuse to call it, “The Syrian Civil War” – it appears that this dirty war… 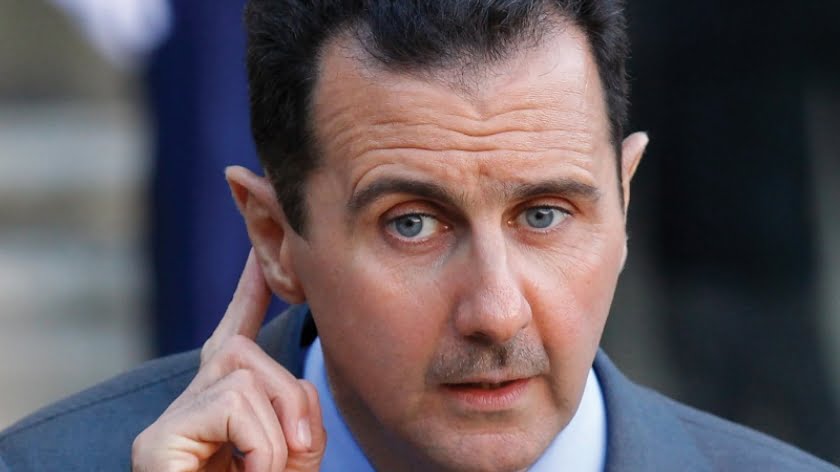 Iraq and Turkey are threatening to go to war with each other over who should hold power in Mosul and the surrounding region after the defeat of Isis. Turkish tanks and artillery have deployed along the border and Iraqi Prime Minister Haider al-Abadi has said that while Iraq “did not want war with Turkey” it…

Emboldened by the new right-wing Trump administration, Israel Prime Minister Benjamin Netanyahu approved a large settlement expansion—2,500 housing units—in the West Bank on Tuesday. “Once again, the Israeli government has proved that it is more committed to land theft and colonialism than to the two-state solution and the requirements for peace and stability,” said Hanan… 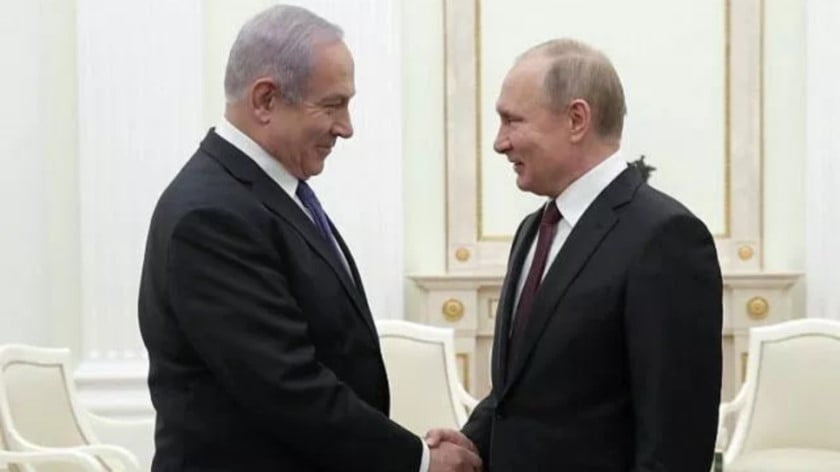