Footage has emerged online allegedly showing mortars, anti-tank missiles and grenades being uncovered along with a quantity of western (mostly US)-made weapons and ammunition in territories abandoned by terrorists in Syrian Aleppo.

The video appeared online on Thursday and purported to show the discovery of a large cache of western arms and ammunition in a house in Aleppo’s eastern Bani Zaid district. The majority of the weapons appear to be of US origin and include US-made anti-tank missiles system (TOW 2A), American UN0181 missiles, as well as US-made 81mm mortars and ammunition. Some of the boxes containing weapons are labeled with the letters ‘USA’.

Among other weapons that can be seen in the video are a 57mm infantry mortar of a type produced in Germany as well as a rocket propelled grenade (RPG) made by the Czech Republic.

The territory in which the weapons were found was recently abandoned by fighters from the Jabhat Fateh al-Sham (formerly Jabhat al-Nusra). It is considered a terrorist group by the UN and is not part of the cessation of hostilities in Syria. The group recently rebranded itself while breaking its ties with the global terror network Al-Qaeda.

A former army officer and Scotland Yard detective Charles Shoebridge told RT that the video appears to be “genuine”.

“The United States has openly announced in the last year or so, that it is supplying anti-tank missiles, and anti-tank missiles of a type I should say that do appear to be in this video, the TOW as they are known,” to ‘moderate opposition’ in Syria, the expert said. Shoebdrige added that “as predicted from the start” the video would be yet another confirmation that such weapons end up “in the hands of extreme rebel groups”.

In October last year a Pentagon-trained group of Syrian rebels known as Division 30, handed over their US delivered weapons to al-Sham terrorists, the western media widely reported citing US military sources.

Shoebdrige pointed out that Washington does not resort to any “proper scrutiny” while delivering weapons to the ‘moderate’ rebel factions in Syria. That’s despite “almost certainly knowing that they will end up in the hands of the groups such as al-Nusra.” The expert however did not predict any change in America’s stance noting that such groups are one of the most “effective fighters” against the Syrian government.

In November 2015 a video of Syrian rebels allegedly firing a TOW missile at a Russian-made helicopter on the ground was posted on YouTube. The social media channel responsible for the release of the video was associated with the Free Syrian Army’s 1st Coastal Brigade, a US-backed rebel group. The helicopter is said to have been on a search mission for the pilots of the Su-24 jet downed by Turkey in Syria on November 24. The FSA has received US Tow missiles among other weaponry.

Also that month a US-made anti-tank missile system was apparently used in an assault on an RT crew in Syria. A baldly titled video – ‘Jihadists Launch TOW at Journalists’ – was posted online and showed a group of Syrian rebels firing a US-made anti-tank missile launcher. Upon reviewing the footage, RT’s Roman Kosarev, who was among the journalists who survived an attack by a similar weapon earlier, recognized the area and the chain of events which subsequently unfolded. “The landscape is very reminiscent of the one when we came under fire from militants,” Kosarev said. 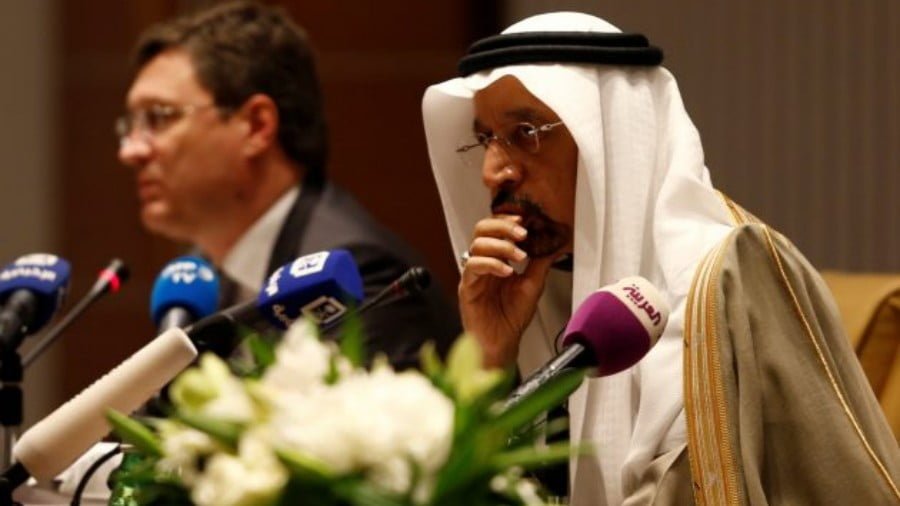 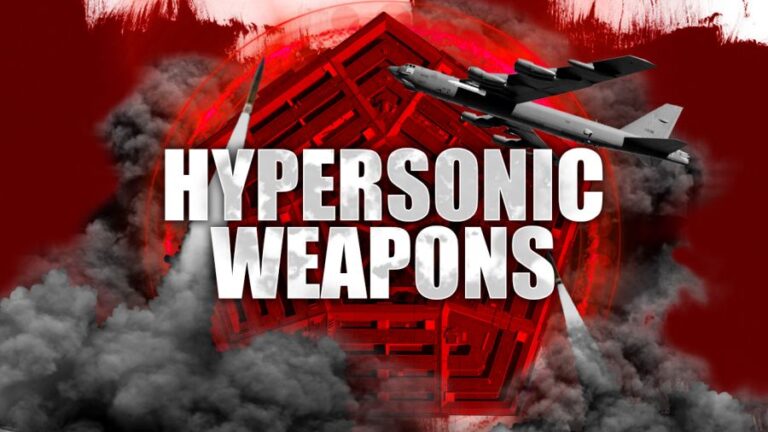