More Turkish tanks have crossed the border into Syria in a military operation ostensibly aimed at taking the border town of Jarablus from Islamic State (IS, formerly ISIS/ISIL). Damascus has called the move “a blatant violation of sovereignty.”

According to a witness cited by Reuters, at least nine Turkish tanks entered northern Syria on Thursday morning. AFP and Haberturk TV also reported that more Turkish tanks and machinery had entered Syria.

[youtube https://www.youtube.com/watch?v=VMglLlrXstM]
Some 20 tanks are already inside the country, a Turkish official confirmed to Reuters, adding that additional tanks and machinery would be sent in as required.
“We need construction machinery to open up roads… and we may need more in the days ahead. We also have armored personnel carriers that could be used on the Syrian side. We may put them into service as needed,” the anonymous official said.

The second artillery shell fall in #Karkamish the #Turkish border city with #Jarablus#Cerabluspic.twitter.com/ds5OserwJo

Reuters also reported that gunfire could be heard coming from Jarablus and plumes of black smoke were rising over the town.

In an interview with Turkey’s NTV channel, Turkish Defense Minister Fikri Isik said that Syrian rebels backed by Turkey are “cleansing” Jarablus of Islamic State militants. The rebels are also preventing Kurdish forces from seizing the southern border, he added.

According to Isik, two Syrian rebels have been killed in the operation, while there have been no casualties amongst Turkish troops.

US Secretary of State John Kerry told Turkish Foreign Minister Mevlut Cavusoglu on Thursday that the People’s Protection Units (YPG) are moving back to the east side of the Euphrates River, Turkish Foreign Ministry sources told Reuters. YPG, a Kurdish militia that claims to be fighting Islamic State, is considered a terrorist organization by Ankara, but is backed by the US.

Another pictures from #Jarablus#Cerablus
1 #FSA killed
No casualties from the #Turkish special forces pic.twitter.com/6OwSAIBojX

Turkish authorities claim they have “every right to intervene” in Syrian if Kurdish fighters crossed to the west side of the Euphrates, AFP reported, citing sources.
Turkey launched a ground incursion into Syria targeting Islamic State and Kurdish fighters near the town of Jarablus on Wednesday. The town has been held by the Islamic State terrorist group since July of 2013.

Ankara said it aims to take Jarablus in order to stop cross-border attacks, while the Kurds warn that the Turkish troops will end up in a quagmire.
Turkish artillery began shelling targets across the Syrian border earlier on Wednesday as Turkish tanks entered Syrian territory.

Video from the village of #Kaklaja in the west suburb of #Jarablus, after #FSA and Turkish special forces control it pic.twitter.com/VKiUPDZkku

The operation, called Euphrates Shield, is also being supported by Turkish air forces, as well as A-10S and F-16 warplanes from the US-led coalition.
Turkish-backed rebels are assisting the Turkish regular troops. Hours into the operation, Free Syrian Army fighters captured the village of Keklice located some three kilometers from Jarablus.

A Pentagon official later confirmed to the Wall Street Journal that US drones based at Incirlik Air Base in southern Turkey are assisting in the operation by carrying out surveillance missions over the combat zone. American military advisers on the Turkish side of the border are reportedly helping to plan the offensive.

According to Middle East affairs expert Ali Rizk, Turkey sees two goals in its Syrian military operation – to thwart the threat posed by Islamic State and to prevent a Kurdish enclave from forming on its southern border.

“Of course it is not just ISIS. It is also the Kurds, as well – whether be the Kurds of the Kurdistan Workers’ Party [PKK,] or also the PYG [People’s Protection Units] in Syria itself,” he told RT.

Turkey’s military operation was condemned by Damascus on Wednesday, with the Syrian government calling it a “blatant violation of the sovereignty” of Syria, adding that “replacing” Islamic State with “other terrorist organizations backed directly by Turkey” cannot be regarded as fighting terrorism.

“What is happening in Jarablus now isn’t fighting terrorism as Turkey claims – rather it is replacing one type of terrorism with another,” a Syrian government official told SANA news agency. 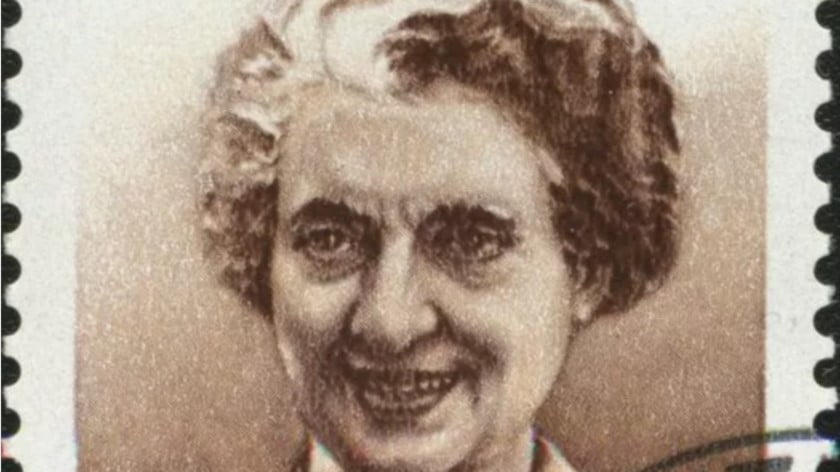 As has been the case many times in the past, the events of the last two days have demonstrated India’s willingness to risk the consequences of committing acts of aggression against Pakistan, mainly because India remains convinced that Pakistan’s side of the story will never get a fair hearing internationally. As such, whilst Pakistan has… 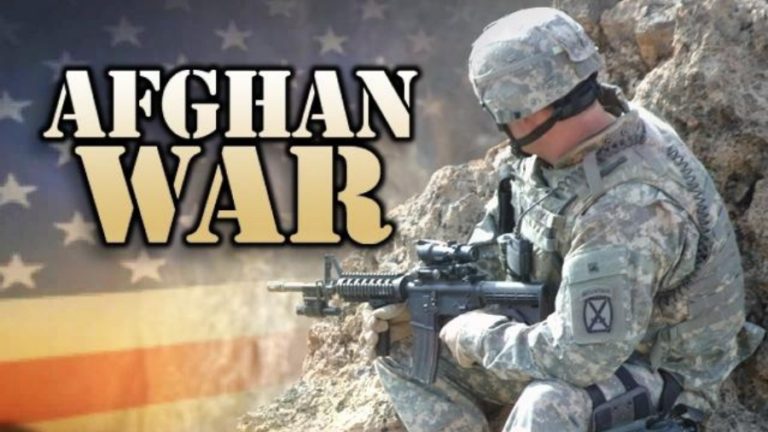 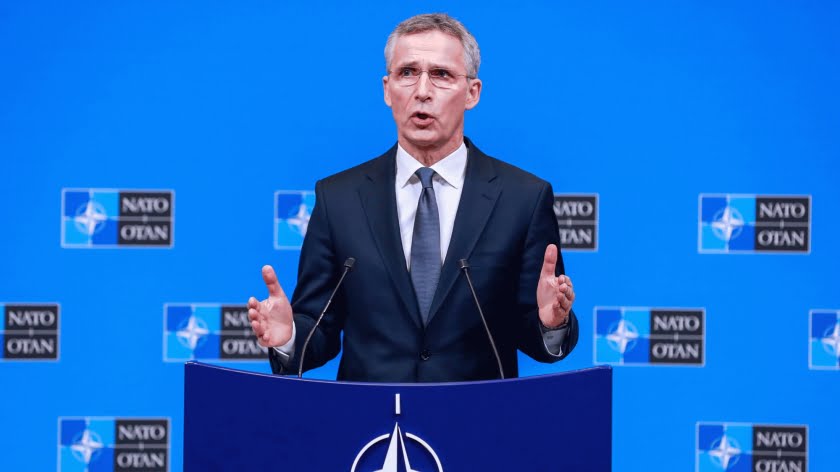 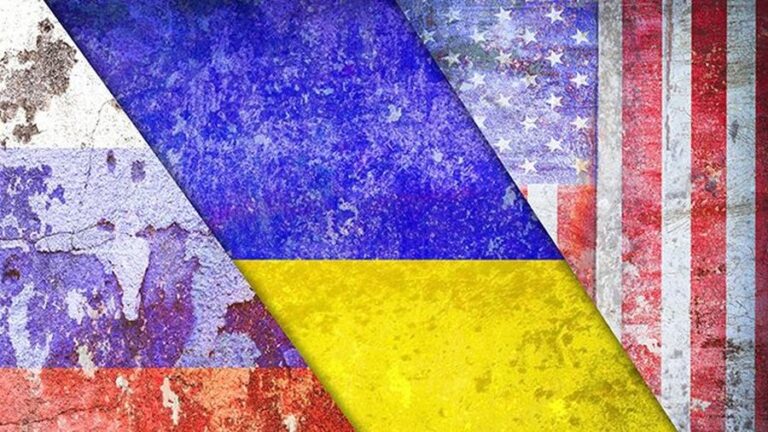