It was Washington’s decision to have US President Barack Obama disembark from his plane through a small bare metal stairway instead of the usual rolling red-carpet staircase that state leaders get, a Chinese foreign ministry official has revealed.

Speculation has been flying about whether China was deliberately snubbing Obama since media reports on Saturday showed the US leader exiting the Air Force One through the small stairway.

But this was not the case, according to the Chinese official involved in the diplomatic arrangements.

“China provides a rolling staircase for every arriving state leader, but the US side complained that the driver doesn’t speak English and can’t understand security instructions from the United States; so China proposed that we could assign a translator to sit beside the driver, but the US side turned down the proposal and insisted that they didn’t need the staircase provided by the airport,” the official told the South China Morning Post on Sunday.

It would do China no good in treating Obama rudely, added the official, who declined to be named as she was not authorised to speak to the press.

On Sunday, Obama told reporters that the significance of a row between US and Chinese officials on the airport tarmac upon his arrival should not be overblown.

“I wouldn’t overcrank the significance” of tensions at the airport, Obama said later on Sunday, according to Reuters. “Part of it is we also have a much bigger footprint than a lot of other countries. We’ve got a lot of planes, a lot of helicopters, a lot of cars, a lot of guys. You know, if you’re a host country, sometimes it may feel a little bit much.”

As China hosts the Group of 20 (G20) summit, which opened officially in Hangzhou, eastern Zhejiang province, on Sunday afternoon, Beijing has tried hard to ensure a flawless event by closing down shops, driving away local residents and banning all civil activities in and outside the venues.

The state imposed unprecedented security checks in the eastern Chinese city and “beautified” buildings and roads. In reception, China rolled out red carpets for every arriving leader, including Japanese Prime Minister Shinzo Abe.

While Obama did not disembark from a carpeted staircase, the red carpet was still rolled out for him as he was led to his black limousine, which was brought to China beforehand.

Experts with diplomatic experience said China had no reason to mistreat Obama when Xi was working on improving Sino-US ties.

“Sino-US relations are so important to China, and there’s absolutely no logic in creating trouble or to downgrade treatment for the US president,” said He Weiwen, a former economic counsellor at the Chinese consulate in San Francisco and New York and now an executive council member at the China Society for WTO Studies.

Shi Yinhong, an international affairs professor at Renmin University, said that during Obama’s previous visits to China, the two sides would compromise and allow each side to take charge of parts of the security arrangement, but there could be glitches.

“It would be a departure from regular diplomatic practice if the United States was in charge of the entire security arrangement for its president in the visiting country,” Shi said.

“And if they do arrange the whole thing, it might not yield the best result because they are not so familiar with the situation on the ground in China.”

Staircase absence aside, the Associated Press reported on the tarmac on Saturday of a quarrel that broke out between a US presidential aide and a Chinese official who demanded that the journalists travelling with Obama be prohibited from getting anywhere near him.

Government official was not happy that reporters were under the wing of AF1. WH press aide would not back down. pic.twitter.com/C3JRVIe37K

It was a breach of the tradition observed whenever the American president arrives in a foreign place.

When the White House official insisted the US would set the rules for its own leader, her Chinese counterpart shot back: “This is our country! This is our airport!”

“They did things that weren’t anticipated,” Rice said when asked by a reporter about the incident.

Later, two Chinese officials – one working to assist the American delegation – had to be physically separated after trying to hit each other outside an event, Associated Press reported. 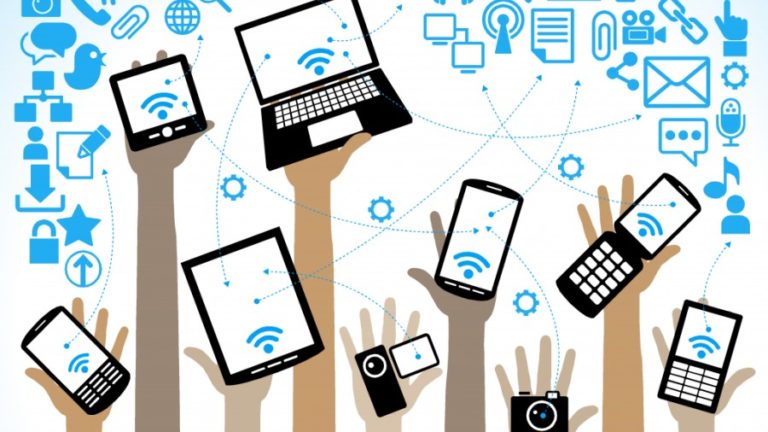 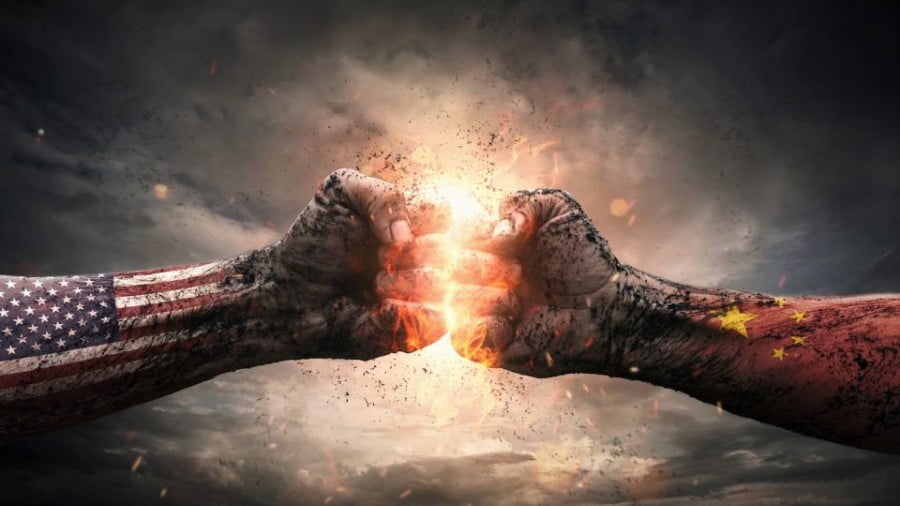 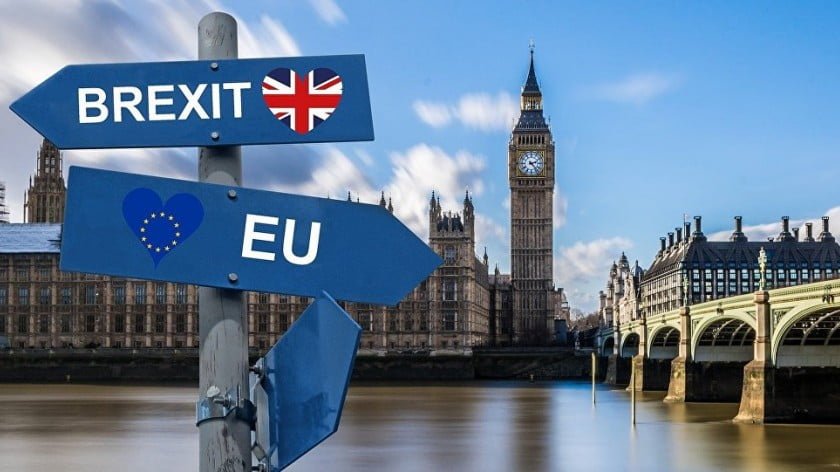 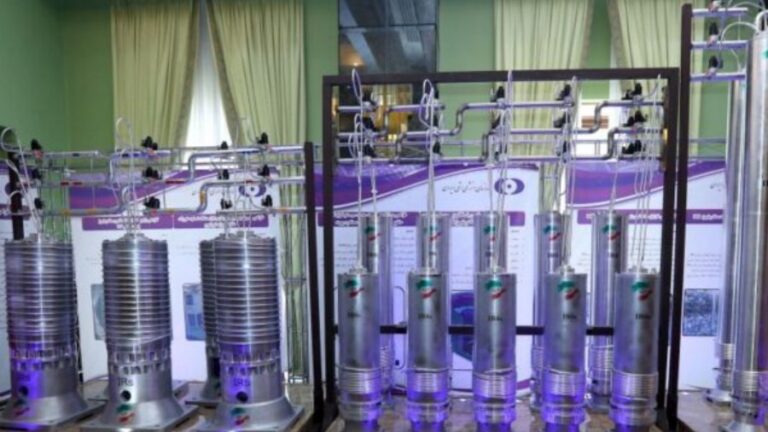 There has been virtually no American media coverage of last week’s arrival of a senior Israeli delegation in Washington to discuss Iran. The delegation included the head of the Israeli external intelligence service Mossad Yossi Cohen and Israel’s National Security Advisor Meir Ben-Shabbat. Their itinerary included briefings at the Pentagon and also with national security…