Alternative online media sites are gaining popularity at the expense of unreliable mainstream sources of news, information and analysis – notably during the  US presidential election coverage, concluded last week, along with every time America goes to war.

The Mainstream Media suppress what everyone needs to know. Their readership and viewership are declining.

Google and Facebook intend halting what they call “fake news” – without explaining virtually everything the media air and publish on major issues is “fake,” vital truths suppressed.

Is censorship intended instead? Will reliable information sources challenging the official narrative be targeted? Will other similar online companies operate the same way?

Is net neutrality threatened? Is online freedom and openness at risk – content available without restrictions, limitations, or discrimination, a level playing field for everyone, the essence of democratic free expression?

A pre-election article discussed covert Google support for Hillary – its searches rigged for her, a way to sway undecided voters to choose her over Trump, while suppressing negative search terms about her.

The Media as well as Google, Facebook, and similar online operations are powerful tools for what power brokers want disseminated, restricting or blocking content they want suppressed.

Speech, press and academic freedoms are vital elements of free societies. Without them all other rights are endangered.

All of these videos have been around for a while but they are worth re watching and sharing because they explain exactly how fear is sold and used as a marketing tool.

Within hours of the bombing at Manchester Arena last month, police had identified the lone wolf suicide bomber they alleged was behind the attack. Mere hours after that, the independent online media had compiled a list of the many questions and problems with the official narrative of the event: that it was American intelligence, not… 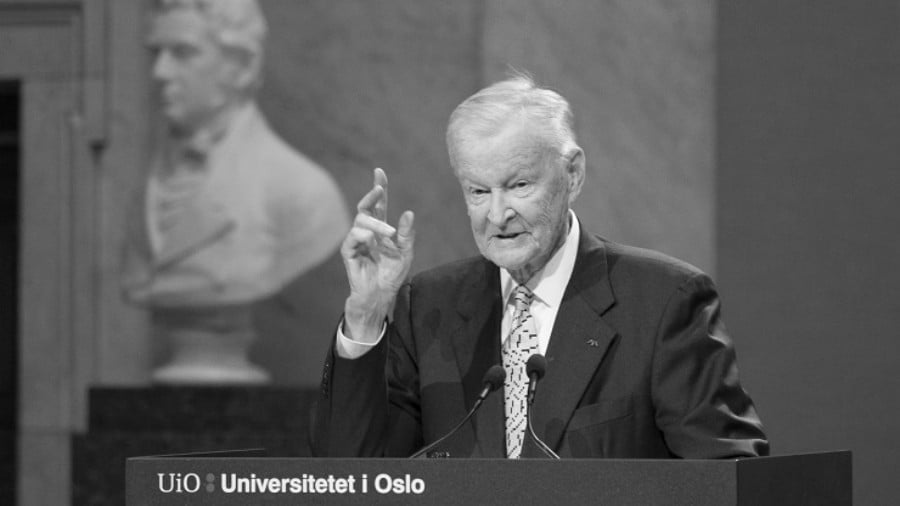 You could find more forms, or divide these ten into sub-categories. The ten basic forms are: Direct lying about matters of fact. Leaving out vital information. Limited hangout. (This is an admission of a crime or a mistake, which only partially reveals the whole truth. The idea is that by admitting a fraction of what…

On Tuesday, Facebook founder Mark Zuckerberg dropped a stunner when he announced to the attendees of F8, Facebook’s annual developers’ conference, that the tech giant is developing technology that will allow users to communicate using only their minds. The technology will come in the form of implantable chips that will create a brain-computer interface (BCI)…. 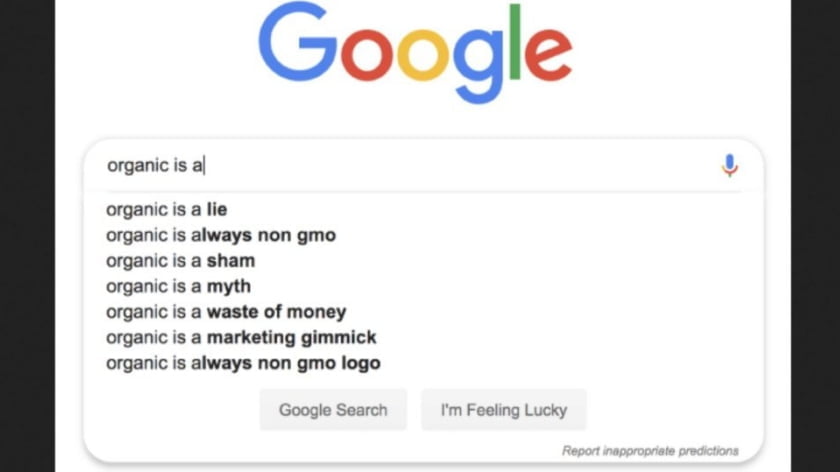 Recently, a shocking discovery was made: Google is autocompleting the search fields of billions of users with false information (topics ranging from natural health to candidates for election), based not on objective search volume data, but an extremely biased political and socio-economic agenda — one that is jeopardizing the health and human rights of everyone…