The move risks pulling the troops into conflict for the first time in more than seven decades.

The re-miliarization of Japan has been on my radar and caused me much concern in recent years. I’ve covered the topic on several occasions, with the most recent example published over the summer in the post, Japanese Government Shifts Further Toward Authoritarianism and Militarism. Here are the first few paragraphs:

One of the most discomforting aspects of Neil Howe and William Strauss’ seminal work on generational cycles, The Fourth Turning (1997), is the fact that as far as American history is concerned, they all climax and end with massive wars.

To be more specific, the first “fourth turning” in American history culminated with the Revolutionary War (1775-1783), the second culminated with the Civil War (1861-1865), while the third ended with the bloodiest war in world history, World War II (1939-1945). The number of years between the end of the Revolutionary War and the start of the Civil War was 78 years, and the number of years between the end of the Civil War and the start of World War II was 74 years (76 years if you use America’s entry into the war as your starting date). Therefore, if Howe & Strauss’ theory holds any water, and I think it does, we’re due for a major conflict somewhere around 75 years from the end of World War II. That brings us to 2020.

The more I look around, the more signs appear everywhere that the world is headed into another major conflict. From an unnecessary resurgence of a Cold War with Russia, to increased tensions in the South China Sea and complete chaos and destruction in the Middle East, the world is a gigantic tinderbox. All it will take to transform these already existing conflict zones into a major conflagration is another severe global economic downturn, something I fully expect to happen within the next 1-2 years. Frighteningly, this puts on a perfect collision course with the 2020 area.

Although I felt World War 3 was a virtual lock under Hillary Clinton, the election of Trump does not negate historical cycles or current geopolitical trends, and the world continues to move in a very dangerous direction.

While the below snippet from a Reuters article published today may not seem like a big deal, it’s just a small part of a much larger trend.

A contingent of Japanese troops landed in South Sudan on Monday, an official said – a mission that critics say could see them embroiled in their country’s first overseas fighting since World War Two.

The soldiers will join U.N. peacekeepers and help build infrastructure in the landlocked and impoverished country torn apart by years of civil war.

But, under new powers granted by their government last year, they will be allowed to respond to urgent calls for help from U.N. staff and aid workers. There are also plans to let them guard U.N. bases, which have been attacked during the fighting.

The deployment of 350 soldiers is in line with Japanese security legislation to expand the military’s role overseas. Critics in Japan have said the move risks pulling the troops into conflict for the first time in more than seven decades.

All it would take is a sharp global economic downturn to push world “leaders” towards overseas conflict in order to distract from problems at home. The risk is very real.

Seven decades after Japan’s surprise attack on Pearl Harbor some truth is finally beginning to emerge from the miasma of propaganda that still clouds our vision of World War II. It seems clear by now that President Franklin Roosevelt’s White House knew from deciphered codes that Japan was planning an attack on America’s key naval…

Prince Charles has opened the first section of the controversial Mina Salman naval base in the Kingdom of Bahrain despite criticism of the regime’s human rights record. The base represents the first permanent military presence in the kingdom since 1971, and was built using mostly Bahraini cash. It will be used by Britain’s Royal Navy… 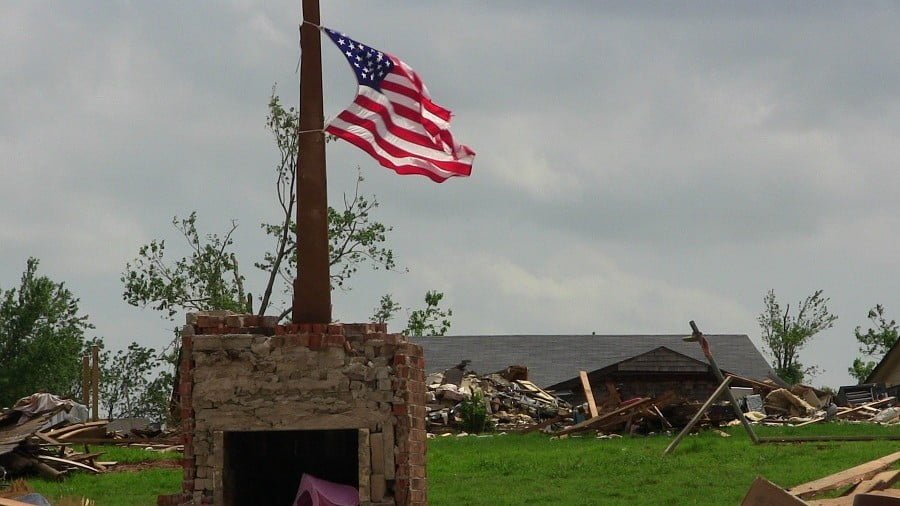 North Korea fired a submarine-launched missile on Wednesday that flew about 500 km (311 miles) towards Japan, a show of improving technological capability for the isolated country that has conducted a series of launches in defiance of UN sanctions. Having the ability to fire a missile from a submarine could help North Korea evade a…