As government-held Western Aleppo in Syria continues to suffer constant attacks from rebel-occupied parts of the city, some people are forced to flee even refugee centers and sleep in the street, scared of constant shelling.

With the Syrian Army and Russia having suspended air strikes in and near Aleppo almost a month ago, militants have stepped up their drive to push back President Assad’s forces. Some of the people who fled their homes years ago are now fleeing even the refugee shelters amid the terrorists’ attacks.

“The shells started raining down on us. The windows at the school were shattered, my children were injured. We ran away, and now we’re here,” a woman who now lives in the streets of Aleppo told RT’s Murad Gazdiev.

There are scores of locals who have been displaced amid a worsening humanitarian crisis, the journalist reported, saying that hundreds of people are sleeping in the streets, out in the cold, with no food or shelter.

“[My children] haven’t eaten for two days. Yesterday, my daughter was throwing up. The day before my son. It’s very cold. The children are freezing. I don’t have any more clothes for them. I have nothing apart from this blanket,” another woman told RT crew.

Many of the people now living in the streets ran from Al-Hamdaniya and New Aleppo districts that are under daily attacks by rebels. Schools and community buildings in the city are already packed with desperate locals.

“My children often fall asleep hungry. Where do we get food? The locals say they don’t have enough for themselves,” a man in the street said, adding that humanitarian agencies “only deliver food to the designated shelters.”

“Which we fled because they were shelled,” he said. 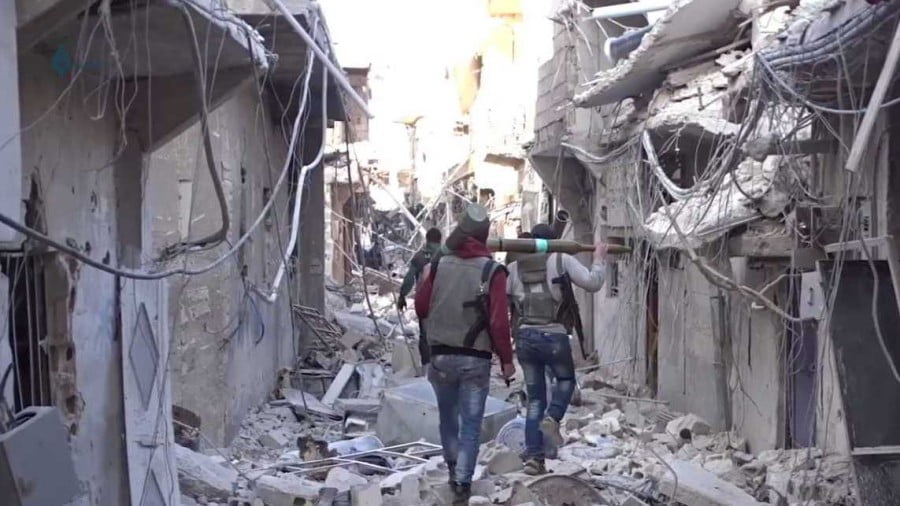 Western governments, their corporate news media, and even the United Nations’ chief Antonio Guterres are once again playing a disgusting, emotive propaganda game over the Syrian war. UN Secretary General Guterres told the Security Council this week that the East Ghouta enclave near the capital Damascus was “hell on Earth” and called for an immediate ceasefire. His…

The counters for ISIS Crisis © mapsymbs.com With the help of a map and a pair of scissors, you can now print out and play a board game that simulates the conflict in Iraq. Invented by an academic, it is being used by Canada’s military staff to test real-life war strategies. The brainchild of Rex… 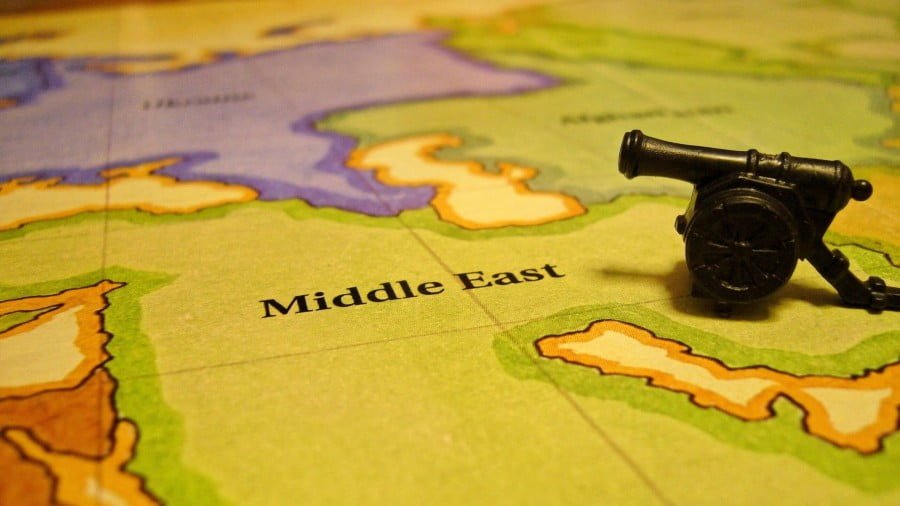 Tensions are at an all-time high in the Middle East as Israel launched more than sixty missiles at Syria because Israel claimed that Iranian forces fired rockets into the Golan Heights, an Israel-occupied territory since the 1967 Six-Day War. A report by Reuters said that  “Israel said it attacked nearly all of Iran’s military infrastructure in Syria… 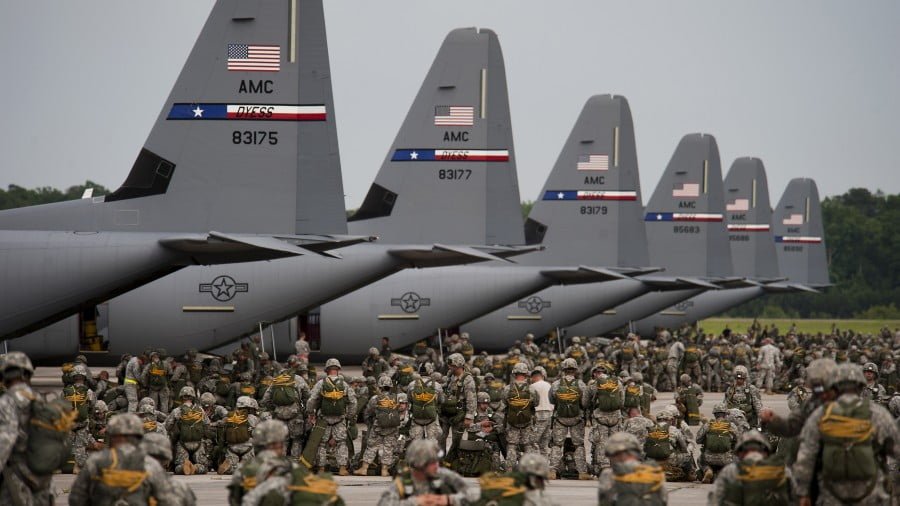 He was shot in the back, the ultimate act of treachery. On September 3rd, a U.S Army sergeant major was killed by two Afghan police officers — the very people his unit, the new Security Force Assistance Brigade, was there to train. It was the second fatal “insider attack,” as such incidents are regularly called,…