There were several important outcomes of the previous three-day visit made by India’s Prime Minister Narendra Modi to Japan (from November 10 to November 12, 2016), but it is the Cooperation Agreement on the development of high-speed railway transport that attracts particular attention.

It, alongside other facts that have emerged over the past few years, has led to Bloomberg publishing a thesis by American Orientalist Jeffrey Kingston on the expansion of the “rail wars” between Japan and China, which is taking on an almost global nature. This time it has manifested itself in the territory of India. The participants of the so-called “war” are resorting to methods that include both political influence on the leadership of the country that announces a tender for the construction of transport infrastructure, as well as the financial and technology attractiveness of the proposed projects.

China and Japan, the two global leaders in the construction of high-speed railways, have used these tools in full in the course of the first such tender announced by Indonesia last summer. A year ago, we briefly described the dramatic development of the Japan-China struggle to win the order to develop and implement the construction project of the 140-km long Jakarta-Bandung high-speed railway on the island of Java worth more than 5 billion dollars. The government of Indonesia found itself in a situation that can only be described as “dramatic” as it had to choose the winner out of the two leading Asian powers.

Thus, after China was announced the winner of the tender in October 2015, the President of Indonesia Joko Widodo had to send a special envoy to Tokyo, whose task was to propitiate Japan’s Prime Minister Shinzo Abe who was in a foul mood. As it turned out, Abe had got ahead of himself believing that Japan would win the Indonesia railway deal. S. Abe had reason to be upset as the contractor chosen to construct the first stage of the aforementioned high-speed railway was supposed to continue work throughout the entire island of Java automatically (more accurately, by default). This would lead to a manifold increase in the price of the initial order.

However, in early November, information started to emerge that the aforementioned “automatic” nature of the deal had gone awry and Japan “might return” to the construction project of the entire 750-km long Jakarta-Surabaya high-speed railway.

It almost seemed random that the Indonesian government had chosen to make such important changes to the project (to both Japan and China). Apparently, by autumn this year, Jakarta had begun to seriously doubt that the USA would maintain the same level of involvement in global affairs, in particular, in Southeast Asia, irrespective of the results of the US Presidential elections (still unclear at that time).

The prospect of the inevitable increase in Japan’s importance in terms of the regional strategic position in comparison to China has undoubtedly stimulated the process of making the “necessary” adjustments to Indonesia’s biggest infrastructure project.

The situation with India looks much simpler. This simplicity is explained by the rather transparent situation in the “Japan-India-China” political triangle. Delhi has not demonstrated any strategic (Indonesia-like) hesitations for several years. There is no doubt that India clearly gives Japan priority in its development of foreign relations. Despite the fact that the current level of trade and economic relations between the two countries is several times lower than that between China and India.

In general, the ongoing establishment of a Japan-India (quasi)union is one of the most prominent and important trends in the global political game. Its importance will increase considerably if the
current leader, the USA, reduces its involvement in word developments as mentioned above.

Therefore, the answer to the question of who Delhi will ask to solve the strategically important problem of railway infrastructure development (which is currently in pre-1950s condition) has long been evident and was confirmed during the last visit of N. Modi to Tokyo.

The adopted Joint Statement notes the progress in the implementation of the flagship project of bilateral cooperation, which has been discussed in recent years – the construction of India’s first high-speed railway, Mumbai-Ahmadabad, which is more than 500-km long and worth 15 billion dollars. Japan will provide engineering support to the project as well as fund 80% of the project’s implementation. For this purpose, a 50-year low-interest loan (0.1% per annum) has been granted. The works will be launched in December 2016, and the road is set to be commissioned in 2023.

There is little doubt who the Indian government will offer the five other high-speed railway construction projects to given that they will be somehow connected to the Mumbai-Ahmadabad way.

In this respect, it is interesting to note that Delhi is remaining silent in response to Beijing’s multiple and clear invitations to participate in the implementation of the transport projects that form part of the ambitious “Restoration of the Great Silk Road” concept.

However, it is difficult to expect any other reaction from Delhi amid the unfolding large-scale works (totalling to 46 billion dollars) on a transport and economic corridor, which will pass through the territory of Pakistan and connect the Western provinces of China with the port of Gwadar in the Arabian Sea.

Over the last one or two years, Japan and China have competed to win orders for the construction of high-speed railways in both the Southeast Asian countries (including Indonesia, and Vietnam, Malaysia, Singapore, Thailand), as well as in Africa and in Latin America.

The common ground is the assertion that transport infrastructure development is becoming key in terms of the general challenges related to developing countries’ progress. It is a huge potential market worth hundreds of billions dollars. In their struggle for the preferential positions in this market, the leading global players are using a whole range of available tools and their aims are not only economic in nature.

In fact, trying to differentiate or, particularly, rank the priority of the economic and political aims of the game on the global stage makes as much sense as trying to answer what came first, the chicken or the egg. 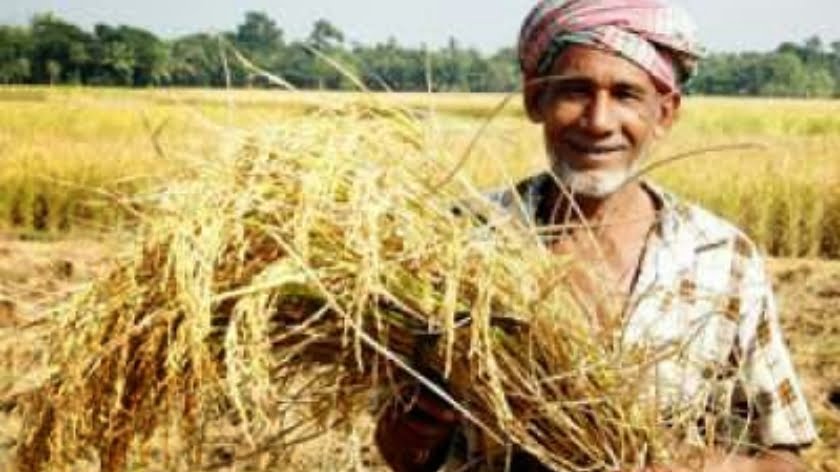 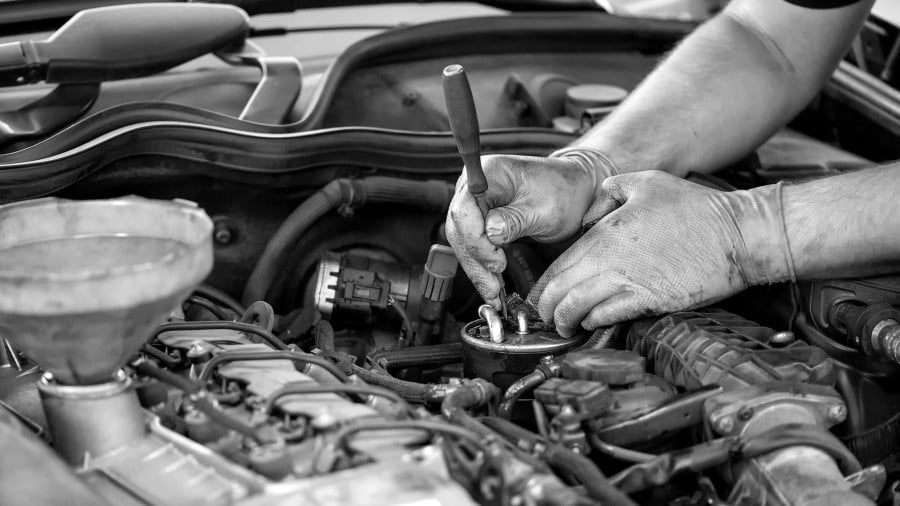 In times of desperation, such as being medically sidelined, columnists resort to the shameless practice of republishing old titles. It is embarrassing. But I am doing it. The abyss is everywhere, the unknown chasm that lies beyond the world we think we understand. Especially in carburetors.The other day I went to the back yard to… 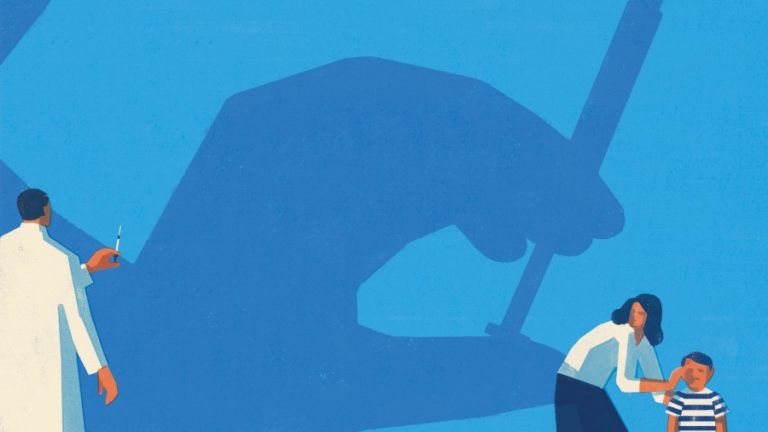 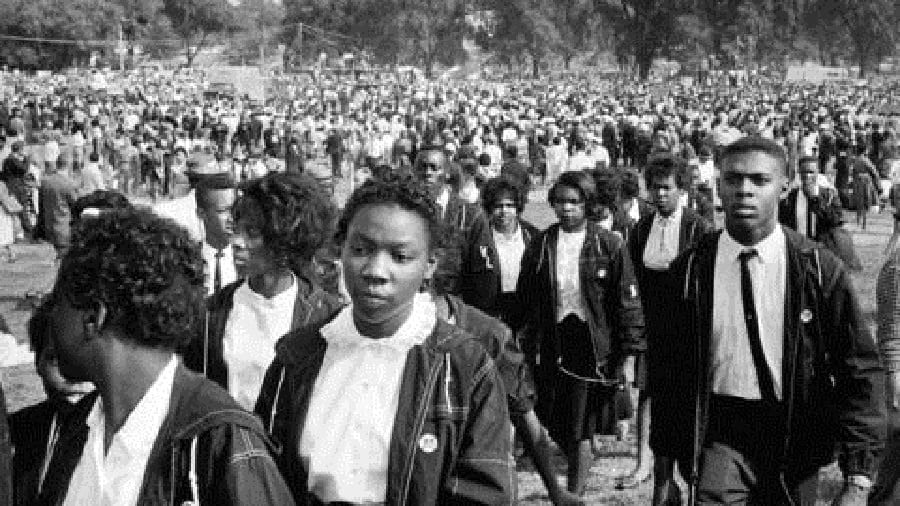 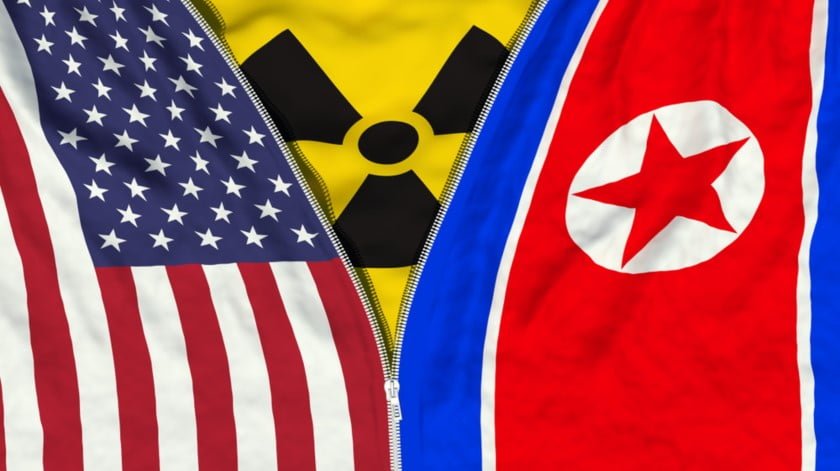