The Arabs’ view of the realities of today’s world is rooted in their approach towards their history, culture, and civilization. Since many turning points of this heritage are non-Arab Muslims like Avicenna in medicine and philosophy, Abu-Hanifa in jurisprudence or Khayyam in mathematics and astronomy, it is a matter of question whether what they call the Arab heritage is really Arab or a Muslim heritage which, in most aspects, is indebted to non-Arabs. This is another subject to be discussed.

However, Arabs regard this heritage to indeed by Arabic, and here we will examine how their vantage point was formed. Modern civilization began to show off in the late 18th century. Soon, the Arab world found out that this new guest was not going to get along with them, but underestimated and humiliated them and even called them backwards. This bothering behavior was due to the spite that Westerners had in their hearts against Muslims for centuries. They felt stronger and more progressive, and that it was the time for historical revenge to be taken.  Though in the past, Muslims only ruled over the southern and eastern part of the Christian world, the West and the Vatican felt to have been invaded insofar as those areas were part of the Catholic world. At the same time, there were some Orientalists who began Islamic studies with the aim of finding a vision to suppress this. This endeavor was made in parallel to archeological diggings practiced by Westerners for discovering Islamic civilization, which happened to called Arabic civilization. More than anyone else, these discoveries and Westerners’ admiration of that heritage were astonishing for Arabs, especially because this heritage was being introduced as the foundation of Western civilization. If it was only a matter of a heritage which belonged to the past, then this was not so eye-catching, but when it was presented as the basis of Western civilization, Arabs felt so proud to have the West indebted to them. They felt like they were being humiliated for what they already were, while on the other hand they were admired for their history. In such circumstances, Arabs, with their sensitivity and special pride, had no choice other than appealing to what was admired about them i.e. the Arab heritage and history. Their running from the present time and seeking refuge in history began from this point on and it formed a kind of Western intoxication.

This was the only way that Arabs found to escape the insults and humiliations of the West. Thus, they focused on their history, which had two negative side-effects on their minds and future. One was looking at themselves from the viewpoint of Westerners, and this caused a lot of problems for them that they still suffer from. This approach towards themselves did not stop with their history, but influenced other aspects of their present life and even their religious issues.

Unknowingly, Western values began to be considered as the criteria of everything and even Islamic values were evaluated in terms of Western ones. Their thinkers struggled to prove that Islam teaches things the modern West accepts. For the very reason, it became very important for Arabs to behave in a way to be recognized and admired by Westerners.

Later, when the Arabs of the Persian Gulf region surfaced and their oil-created wealth put them at the center of attention in the Arab world, their Western intoxication was worse than that of the others. It is true that almost all third-world countries were somehow Western-struck, but this did not change their soul and spirit. In countries like Iran, there was influence from the West, but this did not intrinsically transform the lay people to believe in the West. At the same time that society was living with Western lifestyle, they still had all the religious and national elements to resist against the hegemony of Western values. The Islamic Revolution in Iran was a reaction of this very strong, hidden reality and untamed spirit which could not stand being disrespected. However, the Persian Gulf Sheikhs were different, being tribes moving from one side of the peninsula to the other with a Bedouin way of life while the lands were under the Ottomans. The oldest of these countries is Saudi Arabia, which was formed as a country in 1932. They had no national history, art, architecture, or civilization. But due to being Arab and speaking Arabic and by joining the Arab world, they could be part of Arabic civilization. Surprisingly others considered them more Arab than Syrians, Egyptians, or Tunisians because they knew Arabs by specific symbols like clothing, date trees, camels, the desert, swords, and other elements. This is one of the reasons why the Arabs of the Persian Gulf insist on these elements, specifically, their clothing, and try to retain their own Arabic long shirts and scarfs. This helped and still helps them to be considered as the peak of Arab world and Arabic civilization  even while they had no role in creating  it besides claiming that Islam was spread to other places by them fifteen centuries ago.

They kept their Arabic appearance and insisted on it while they looked at their being Arab from a Western point of view. In other words, they did not dress like Westerners but tried to become the “ideal Arab for the West.” This was the most severe sort of Western intoxication. Their life looked Arabic by its cover, but was built on a Western-centric identity that they did not realize. Here, Western intoxication was a result of a strong belief in the West.

The second effect of this view was to run away from existing facts and tangible issues and problems by appealing to unreachable honors of the past. They struggled to interpret their current issues and conditions through their great history and tried to rebuild such. This made them lost in their dreams and the stories of the past. For them, the urgent need to satisfy their souls was met by making others respect them. As for the shortcomings and deficiencies they had in their present life, they did not find any other things to apply, except the Arabic heritage. This made them neglect and forget their current problems and facts, not bothering to take care of them.

Arab intellectuals and the enlightened class always used to accuse their nations of being reactionary and not moving towards modern life. Meanwhile, on the contrary, the problem was with these so-called intellectuals, who saw everything as Westerners did and misunderstood their past and present. Surprisingly enough, they accused their people of being reactionary, while they themselves, more than others, lived in the past to the extent that they looked at their present life through the windows of their past. They thought they could do whatever their fathers did in the past to shake the cradle of civilization once more. However, events on the ground taught them heartbreaking lessons. 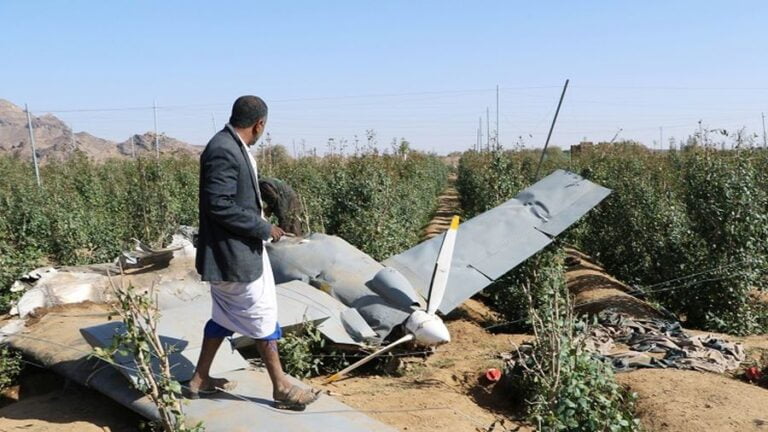 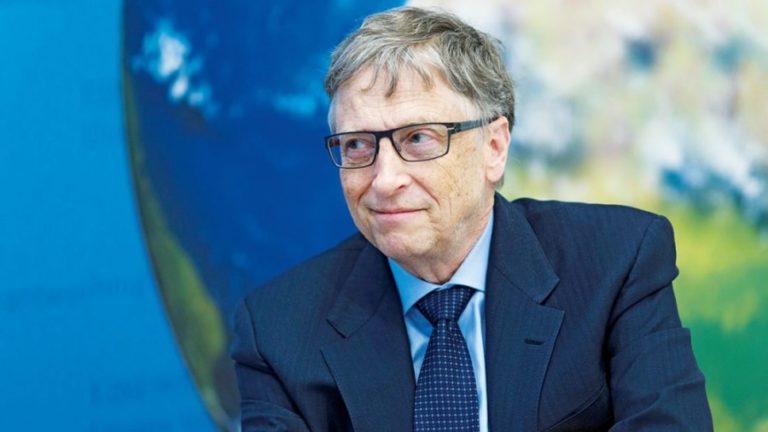 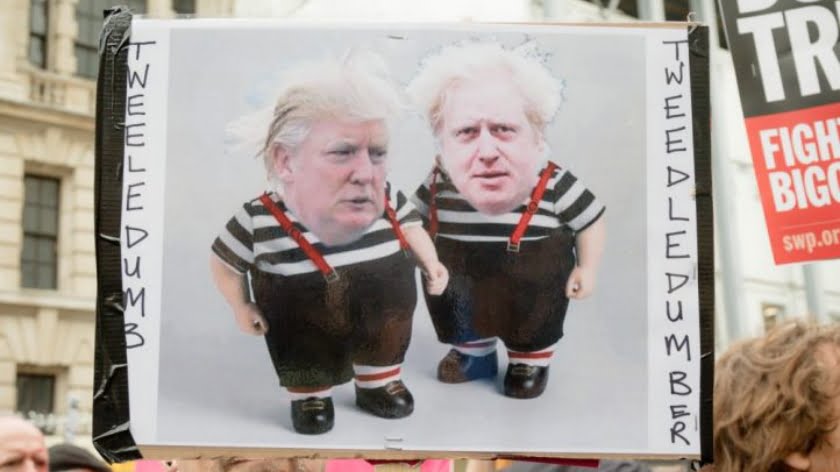 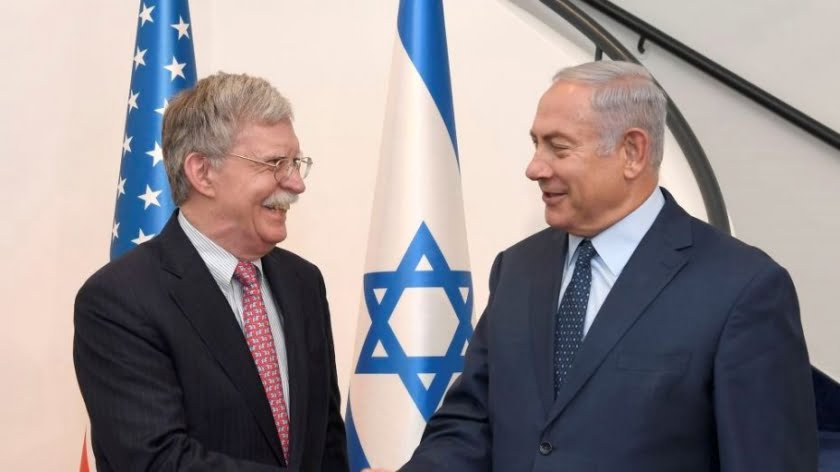