On December 11, the Islamic State group seized Palmyra after heavy clashes with the Russia-supported Syrian Army. The militants established full control of the area less than a year after being driven out. Evidently, there were miscalculations and wrong decisions on the part of Syrian command. Some Western media are gloating over the event and offer biased reports about what happened.

Russia had supported the Syrian troops, with airstrikes and logistical support but the efforts were insufficient to keep the terrorists away. The Russian Aerospace Forces could not strike residential areas of the city to avoid civilian casualties. Besides, the khamsin wind season in Syria is greatly complicating air operations, especially for helicopters. This is a tragedy but the situation will be rectified soon. Hardly anyone doubts Palmyra is going to be retaken in the coming days.

It is not Palmyra only. The Islamic State (IS) group has reinvigorated its activities elsewhere in the region. The militants appear to be preparing for an offensive to get hold of the Syrian largest T4 (Tiyas) air base where the government forces keep two squadrons of Su-24 and of Su-22 fighter jets and a fleet of helicopter gunships.

The IS also seized three military checkpoints in eastern Homs Governorate after dislodging the Syrian army. The group has recently brought reinforcements to the province of Homs. The mission is to isolate the Deir ez-Zor pocket and then push on to Homs city.

On December 11, the same day they seized Palmyra, IS terrorists killed at least 25 people and injured scores at the Coptic St. Peter’s and St. Paul’s church in Cairo. On December 10, six Egyptian troops were killed by another Islamist bomb near the Giza pyramids. The Egyptian military have been fighting an uphill battle to oust IS terrorists from the Sinai Peninsula.

IS forces in Syria get reinforcements where they need them and enjoy relative freedom of action. On Decemer 4, a team of IS military commanders came to Mosul from Raqqa unhindered. They do not seem to be fighting fierce battles against the US-led coalition either in Mosul or Raqqa. The unrestricted movement allowed the IS group to move reinforcements from Raqqa, Deir ez-Zor, and even the Iraqi province of Anbar, to Palmyra.

The US-led drawn-out offensive to retake Mosul has stalled. The Kurds – the most capable force – have left the coalition. Despite the fighting, the terrorists are free to move between Mosul and Raqqa, their unofficial capital located in Syria. The US air support has so far failed to allow the regular Iraqi troops to make any tangible advances.

Altogether 54,000 Iraqi troops and 5,000 US servicemen – supported by 90 warplanes and 150 heavy artillery pieces – were invested in the Mosul campaign when it was launched in October. They proved unable to beat 9,000 jihadists. On December 11, the US Defense Secretary visited Iraq to see how the operation unfolded on spot. He is reported to be trying to solve very difficult problems related to coordination of activities with Iraqi military but the hopes to retake the city before President Obama leaves office are slim. Perhaps, it is easier to «squeeze the IS out» of the city than engage the enemy in battle. After being pushed out, the terrorists move to Syria.

The US-led coalition has also failed to make any real progress in Raqqa. On December 10, Defense Secretary Ashton Carter said the United States is sending 200 additional troops to Syria, nearly doubling the Pentagon’s presence there. The US-led force of 30,000 supported by air power and armor units has failed to achieve any tangible success against 2,200-3,000 militants in Raqqa. Last week, the US-led coalition suspended active combat activities on the frontline.

Whatever the reasons are, it seems as though the Western powers have no interest in defeating the Islamic State being more concerned with public relations activities, than gains on the battlefield. After all, the IS has a small fighting force – only around 20,000 to 25,000 in Iraq and Syria, and another 5,000 or so in Libya – roughly the size of a small American state university. For comparison, the US-trained Iraqi forces have the strength of over 270,000. With all the aircraft, armor units and US-support, they are unable to drive the terrorists out from their national territory.

The much-lauded offensives in Mosul and Raqqa look more like PR actions than well planned military operations with objectives clearly defined. The US-led coalition lacks the will to fight the Islamic State and other terrorist groups in Syria. But the administration has used the threat of the extremist group to seek far-reaching authorization for military operations. Actually, the Islamic State originated in Iraq when the US troops were there. Nothing was done to rout the group. It was allowed to expand and cross Syria’s border.

Recently, nothing has been done to decimate the IS militants moving from Mosul to Syria, including Palmyra. Americans could easily make IS much less powerful militarily than it is now, but they did not lift a finger to grasp this opportunity. Defense Secretary Aston Carter never explained why IS militants are allowed to move freely with so many combat aircraft at the disposal of the US military and its allies in the region.

The lack of coordination of efforts between the Russia-supported Syrian forces and the US-led forces is a problem. Russia has said many times it was ready to move from de-confliction to coordination. The idea has never taken shape because regime change in Syria, not the fight against IS, has been number one priority for the US-led coalition. It may change after Donald Trump’s inauguration.

The success of IS in Palmyra is a setback but it does not turn the tide of war. The Russia-supported offensive in Aleppo is nearing the end. This is a real success that does contribute significantly into turning the tide of war. Many believe the Aleppo victory is a decisive moment for the outcome of the conflict. With Aleppo retaken, the forces will be free for other operations. The reinforcements to retake Palmyra will arrive soon. If the US-led coalition fails to retake Raqqa, the Syrian army will. Hopefully, the lessons will be learnt to prevent the terrorists from making any gains again. 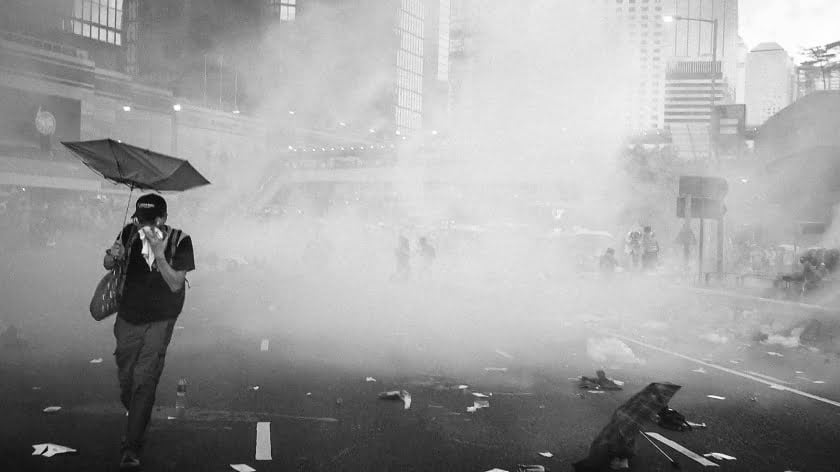 The de-escalation agreement for four fighting zones in Syria has come into effect. The battles between Syrian government forces (red) and the foreign supported “rebels” (yellow) has ebbed in the north, in Idleb and north Hama, in the south round Deraa, around the besieged “rebel” enclaves north of Homs and east of Damascus in east-Ghouta….

Under capitalism, disease is an immensely profitable industry, and huge pharmaceutical corporations excel at extracting enormous amounts of wealth from our public health. Of course, big pharma would have us believe that without their investments in scientific research, millions of people would not benefit from the dizzying array of drugs they sell us, but the… 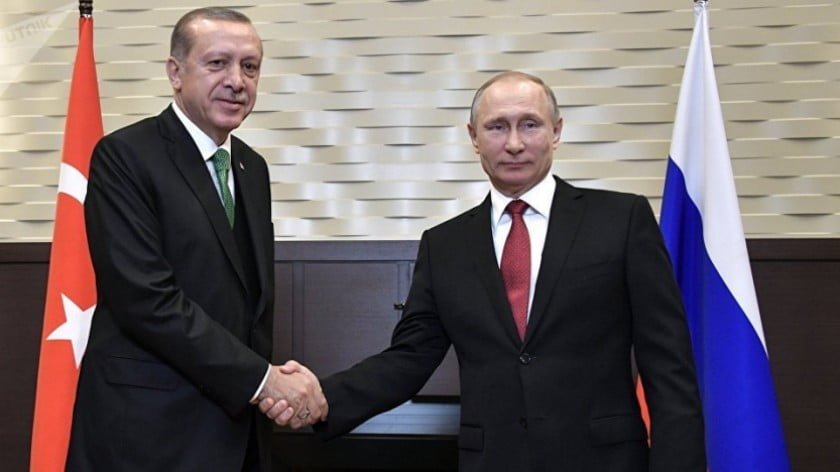