“Some 176 settlers, backed by Israeli special forces, stormed the Al-Aqsa Mosque compound since this morning. The Jewish settlers tried to perform Talmudic rituals near the Al-Qibali mosque and the Dome of the Rock but they were prevented from doing so by Muslim worshipers and the mosque guards,” Qiswani was quoted as saying by Anadolu news agency.

He added that the Israeli police forces arrested one of the mosque guards.

Muslims consider Al-Aqsa to be the world’s third holiest site, while the entire compound where the mosque is situated, the Temple Mount, is the holiest site in Judaism.

Relations between Israel and Palestine have been shattered for decades. Palestinians seek diplomatic recognition for their independent state on the territories of the West Bank, including East Jerusalem, which is partially occupied by Israel, and the Gaza Strip. The Israeli government refuses to recognize Palestine as an independent political and diplomatic entity, and builds settlements on the occupied areas, despite objections from the United Nations. 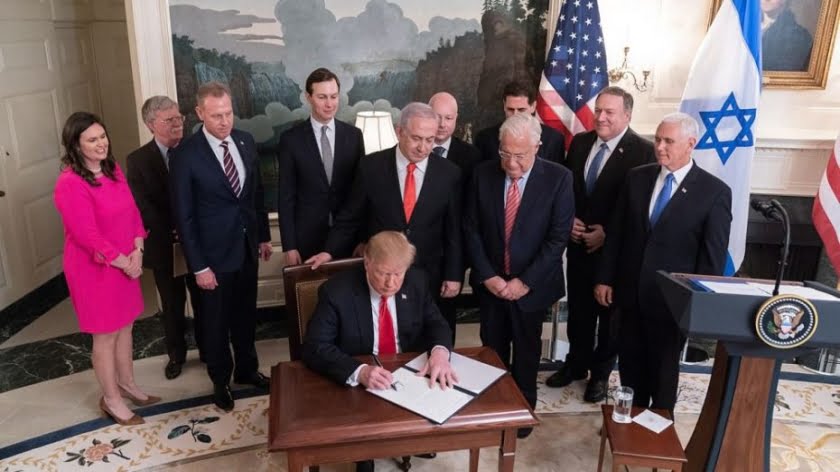 President Trump’s senior aide on Mideast affairs Jared Kushner tried last week to sell his much-vaunted “deal of the century” for a Palestinian-Israeli peace settlement. The core of it was a purported foreign investment plan worth $50 billion. The sales pitch made at a conference in Bahrain amounted to a $50Bn bribe dangled at the… 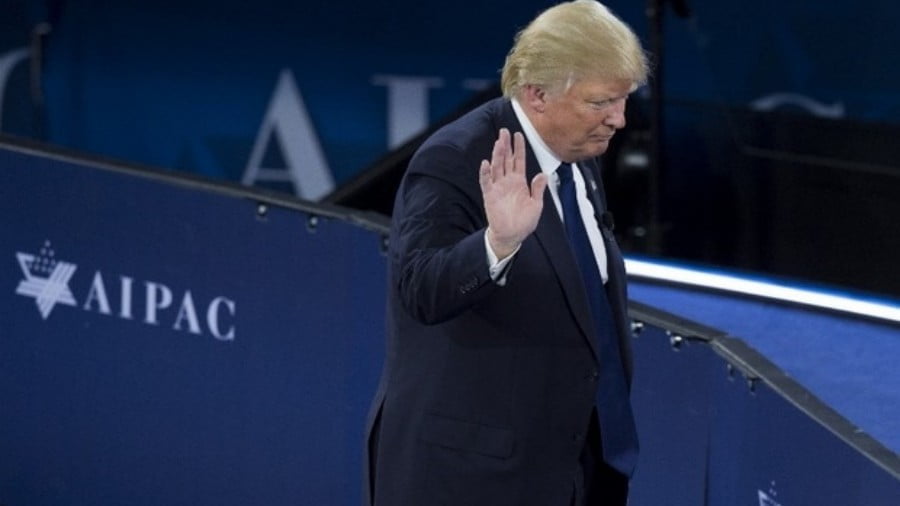 Is he a smooth-talking, disingenuous, cunning salesman who knows that everything he asserts about Israel being in danger of annihilation and not having a Palestinian partner for peace is propaganda nonsense, or, does he really believe what he says? Before I offer my own thoughts here’s a quote from London-based Jamie Stern-Weiner who co-founded the…

The IDF struck two artillery launchers and an ammunition truck on the Syrian side of the border after “several Syrian projectiles” landed in Israeli territory without causing any casualties. A similar incident occurred in the same Golan Heights region on Saturday. “In response to several Syrian projectiles launched towards Israel, IDF targeted 2 Syrian regime…