The dark, infamous days of American lynch-mob rule and burning witches at stakes are back as never before. But not in backwater enclaves of benighted bigotry. Oh no, the modern lynch mobs are running amok in Washington’s seat of government, across prime TV and on the editorial pages of its supposed finest newspapers.

It is the effete, self-regarding ruling US elite who are acting like a murderous rabble. The hate-figures are Russian leader Vladimir Putin and incoming president Donald Trump. Both are being lined up to be lynched, one as a foreign enemy, the other as a traitor.

Lynch mob blood-lust is a mere finger pointed, the baying of deranged crowds and the stringing up of some unfortunate from the nearest tree without pause for a fair trial. «Guilty!» shouted with red-faced thunder is all that’s needed. And anyone who dares to question the madding crowd is liable to meet the same grim fate.

Public opinion in the US is being stampeded to accept as unquestioned fact that Russia «attacked American democracy» as Senators like John McCain are claiming on prime time television. Furthermore, Russian President Vladimir Putin is accused of being the mastermind behind the alleged cyber attacks, which supposedly subverted the US presidential election in favor of Republican candidate Donald Trump.

Incumbent President Barack Obama, the US «intelligence community» and a consensus of lawmakers on Capitol Hill are all asserting without a flicker of doubt that Russian state-sponsored hackers interfered in the November election. The US mainstream media have abdicated any pretense of independence or journalistic standard by rowing in behind the assertions, stating what are fundamentally tendentious claims as if they are fact. The word «alleged» before the words «Russian hacking» has been shorn from headlines and commentaries. The American lynch mob has decreed Russia as guilty. No due process, no skepticism, no verifiable proof, just stampeding group-think let loose.

The inherent lack of credibility in Washington’s narrative was given a seeming fix when Obama ordered the expulsion of 35 Russian diplomats last week. The intention of the sanctions was to brand the word «scumbag» over the Kremlin in the eyes of the world, a US cyber security expert told Reuters. This is more of the same demonization-mentality that resulted in African-Americans being dangled from branches or suspected sorcerers being torched alive by self-righteous American christians.

A second seeming fix to the attenuated «Russian hacker» story came with reports of an alleged attempt to disable the US power grid. The CIA-linked Washington Post broke the story of an electric company in Vermont finding «Russian malware» on a laptop. The report can be quickly parsed as fake, but it seemingly gave substance to claims that the US was «under attack from Russia». Right on cue.

Russian President Vladimir Putin refused to be baited by Obama’s expulsion of diplomats by declining to reciprocate similar measures against US officials in Moscow. Wisely too. For such a response would tend to only lend credibility to what are otherwise baseless American claims.

More insanity to back up Russophobia is expected this week when shadowy «US intelligence officials» give «briefings» to President-elect Trump and members of Congress. The latter will inevitably be «wowed» by more of the same anti-Russian claims that the CIA has already inculcated the American mass media with.

Trump, however, is not such an easy pushover. He appears to remain skeptical about «intelligence» impugning Russia. Trump previously lampooned CIA claims as «ridiculous». Again this week he referred to the «disaster of Iraq’s weapons of mass destruction» when false US intelligence led to a decade-long war in the Middle East country, the death of over a million people and the unleashing of jihadist terrorism across the globe.

To browbeat Trump into joining the lynch mob to hang Putin and Russia, the US media are blatantly setting him as a «traitor» if he doesn’t comply.

Referring to his forthcoming presidential inauguration, the New York Times editorial board demanded: «In less than a month, Mr Trump will have to decide whether he stands with his democratic allies on Capitol Hill or his authoritarian friend in the Kremlin».

The editors at the Washington Post continued the treason theme, making the reckless claim that Russia had perpetrated a «Cyber Pearl Harbor» on the US. The newspaper then went on to note Trump’s «odd behavior in the face of a clear threat from Russia». The Post insinuated that Trump was putting alleged personal business interests with Russia ahead of patriotic duty.

Another report in the New York Times quoted various pundits claiming that Trump is undermining national security by being friendly towards Russia and expressing his skepticism towards US intelligence.

Moreover, if veteran Republican Senator John McCain is allowed to assert on CNN that Russian cyber attacks are an «act of war» – then, it follows according to this warped logic, that Trump is in bed with the enemy.

This embodies lynch mob rule rolled into burning witches at Salem along with McCarthyite Red Scaremongering.

Trump is effectively being noosed with claims that he is a Russian stooge and a traitor to his country. Claims that are in turn based on unfounded, hysterical allegations that Russia has «attacked our nation». All that’s missing here are effigies of Putin and Trump being set alight on Capitol Hill.

What this represents is a profound degeneration in American democracy. Rumor, speculation and propaganda have become the currency of US public discourse, ranging from the supposedly highest office of the White House to the legislative branch of government – and all reinforced by a supine media.

Anyone who shows the slightest dissent from the stampeding mentality to lynch Russia is also liable to be lynched. The fate of Donald Trump is in the balance.

The irony in all this is that it is not some external enemy who is eroding American democracy. It is own’s political establishment that is throttling the supposed pillars of democracy.

Whenever two of its purported leading newspapers are openly accusing the next president of «treason» – based on fabricated accusations – then it is a clear sign that American democracy has indeed become condemned. 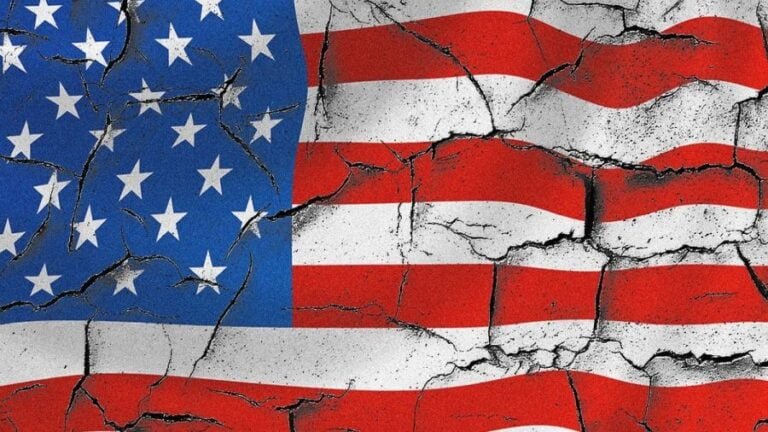 In Stephen Vincent Benet’s “The Devil and Daniel Webster,” the tale is told that if you approached Webster’s grave and called out his name, a voice would boom in reply, “Neighbor, how stands the Union?” “Then you better answer the Union stands as she stood, rock-bottomed and copper-sheathed, one and indivisible, or he’s liable to… 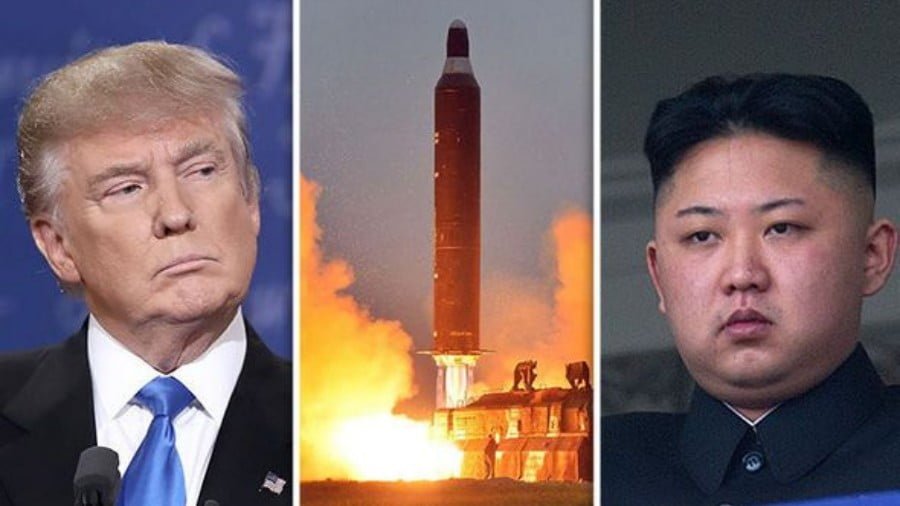 Time and again, Washington proved it can never be trusted, consistently breaching promises made, spurning its treaty obligations – operating solely by its own rules, aiming for global hegemony by whatever it takes to achieve its aims. Negotiating with Washington is an exercise in futility, Trump’s JCPOA pullout the latest example, duplicity well understood by… 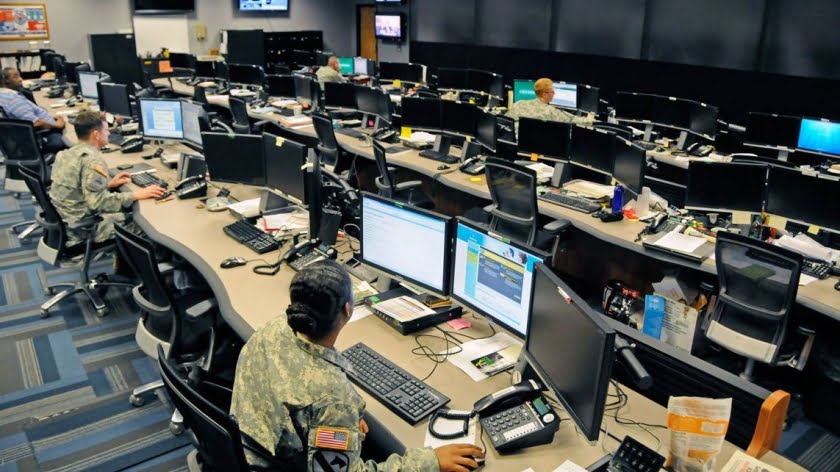