If hot peppers make you feel like you’re dying, first drink some milk. Once your mouth cools, you’ll be glad to know hot red peppers might be associated with a longer life.

A study by University of Vermont researchers, which was published in PLoS ONE earlier this month, looked at a large-scale US health survey and compared mortality data and self-reported hot red chili consumption among its subjects—some 16,000 of them, followed for 23 years. Subjects who said they ate hot red chilis regularly happened to die less often from heart disease or stroke than comparable subjects who did not eat hot peppers.

“Because our study adds to the generalizability of previous findings, chili pepper—or even spicy food—consumption may become a dietary recommendation,” or could inspire future research into the association, said author and medical student Mustafa Chopan in a release. Consumption of red hot chili peppers was associated with a 13 percent reduction in overall mortality, they found.

A few caveats: The researchers noticed a statistically significant correlation between people who ate hot red chili peppers and people who were less likely to die from heart attacks and strokes, but they didn’t make definite claims that the chili peppers are the cause of a longer life. They even hedge their findings by stating that “the mechanism by which peppers could delay mortality is far from certain.” What’s more, the pepper-eating was self-reported.

But science is all about building up evidence, and this is only the second study to ever been done on hot peppers and longer life, according to the University of Vermont researchers. It’s just another step towards solving the puzzle.

They found subjects who said they ate “hot red chili peppers” tended to have lower HDL cholesterol and total cholesterol, lower rates of hypertension, ate both more vegetables and meats than participants who did not eat chili peppers—but were also more likely to smoke and drink.

Another study done by Chinese researchers looked at the consumption of spicy food and how long about 487,000 people lived. That research, done over four years, found a relationship between living longer in general and eating spicy food.

The Vermont researchers raise the question of whether capsaicin, the compound that makes peppers hot, could be responsible. Capsaicin is thought to help with cellular and molecular processes that prevent obesity, help regulate blood flow and improve microbial gut health, they state.

The survey didn’t ask participants which type of chili peppers they ate, and there are five species of peppers, each with hot variants, including cayenne peppers, Tabasco peppers and Japanese peppers. Some websites claim there are nearly 100 types of hot peppers, including the hottest man made varieties that hurt significantly more than pepper spray. The survey question specifically asked about “red hot chili” peppers, so consumption of peppers like jalapeños may not have been factored in by participants, the study authors noted. 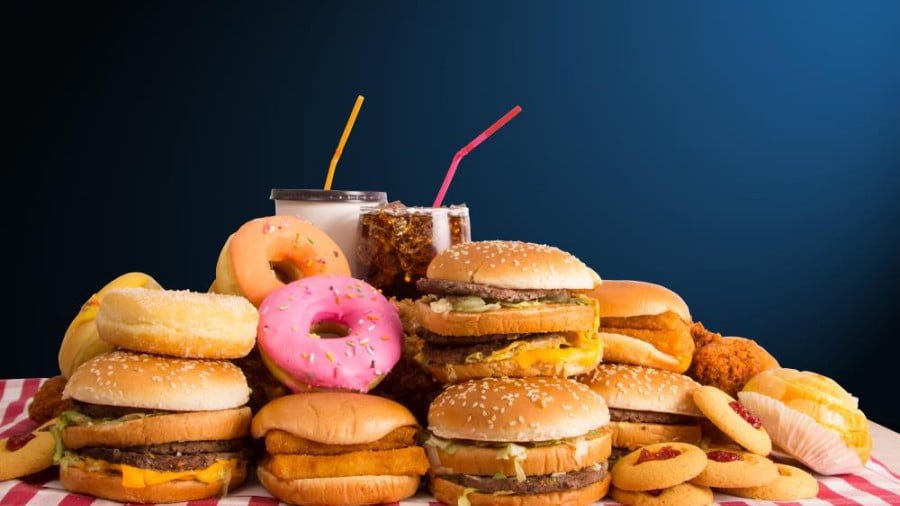 We all know that junk food is terrible for us, but there may be occasions when you’re tempted to give in. Perhaps the vending machine is the social center at your office and you find yourself chatting and snacking more often than not, or you’ve given in to your kids’ requests that you buy the…

Pans with a non-stick coating are convenient but new research suggests that the chemical used for the coating is extremely toxic and exposure on any level could prove dangerous to brain health, the reproductive system, and immune system. The Dangers of Non-Stick Coating DuPont, the chemical engineering giant, is responsible for the perfluorooctanoic acid (PFOA)…

Amid continuous bouts of bad press and slumping sales, fast food giant McDonald’s has put significant resources into revamping its brand. It has experimented with all-day breakfast, salad options, and various new additions to its menus all around the world, including chocolate drizzled fries. In its latest attempt to counteract bad publicity, McDonald’s announced this… 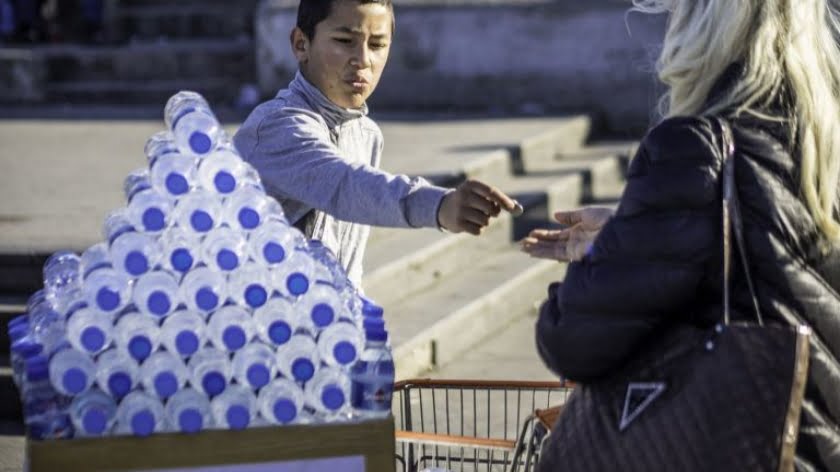 The next time you put your lips to a plastic bottle of “crystal-clear mountain spring water” think about Trump’s herculean efforts to dismantle federal agencies that protect health. More to the point, Trump’s innate distrust of science is already starting to impact health risks, e.g., according to Consumer Reports (“CR”) excessive levels of arsenic are…

Apple cider vinegar (ACV), the kitchen staple made from fermented apples, has a long history as a folk remedy for numerous conditions ranging from curing hiccups and alleviating cold symptoms to making your hair shine, whitening your teeth, and freshening your breath. Some people even turn to ACV to treat more severe health conditions such…