Yemen is Obama’s war, Saudis doing his dirty work, continuing it even though he’s gone. Now it’s Trump’s aggression unless he acts to stop it.

Genocide haunts the country, the region’s poorest, the suffering of its people largely ignored. Deaths by war, related violence, preventable diseases and starvation are multiples higher than UN reported numbers – deliberately undercounted to downplay the horrors of what’s ongoing.

US imperialism is raping and destroying the country, millions of Yemenis at risk.

They raided Yakla village, reportedly attacking al-Qaeda terrorists, but who knows for sure. America supports the group, its al-Nusra affiliate in Syria, ISIS and numerous other terrorist groups.

Drone terror-bombing was involved in Yakla village. A reported 16 civilian men, women and children were killed, showing US contempt for noncombatants when conducting military operations, too often considering them legitimate targets – a war crime by any standard.

So is naked aggression, the hallmark of all US wars, none waged in self-defense. America has no enemies except ones it invents. Civilians in harm’s way suffer most.

According to UNICEF, at least one Yemeni child under age five dies every 10 minutes of starvation. Annualized that’s 52,560 deaths. Famine stalks the country.

Over 10 million Yemenis need emergency food assistance to survive. Without it, perhaps 10 children will die every minute, adults along with them.

Humanitarian crisis conditions affect over 80% of the population. War and siege are responsible.

Obama ordered them. He bears full responsibility. Saudi Arabia, other Gulf states and Israel share it.

The fate of millions of defenseless Yemeni civilians is up for grabs. If Trump doesn’t stop the holocaust, the death toll could reach staggering proportions. 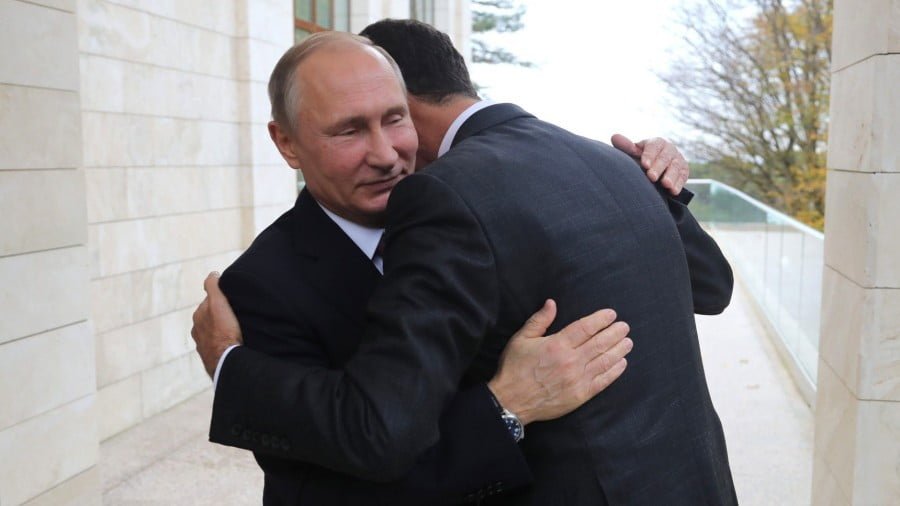 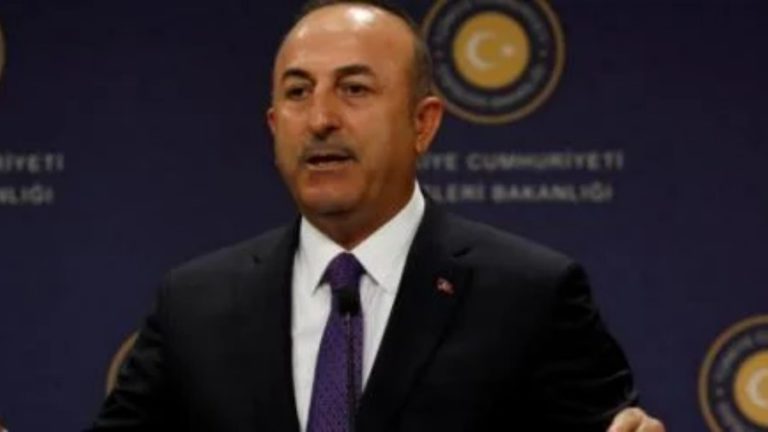 “Mavi vatan,” or “blue homeland,” has become a common phrase in Turkish political life. It is most often used as a shorthand expression for Ankara’s maritime claims in the eastern Mediterranean. Central to these interests is the presence of large deposits of natural gas off the coast of the island of Cyprus.” R. Gingeras See… 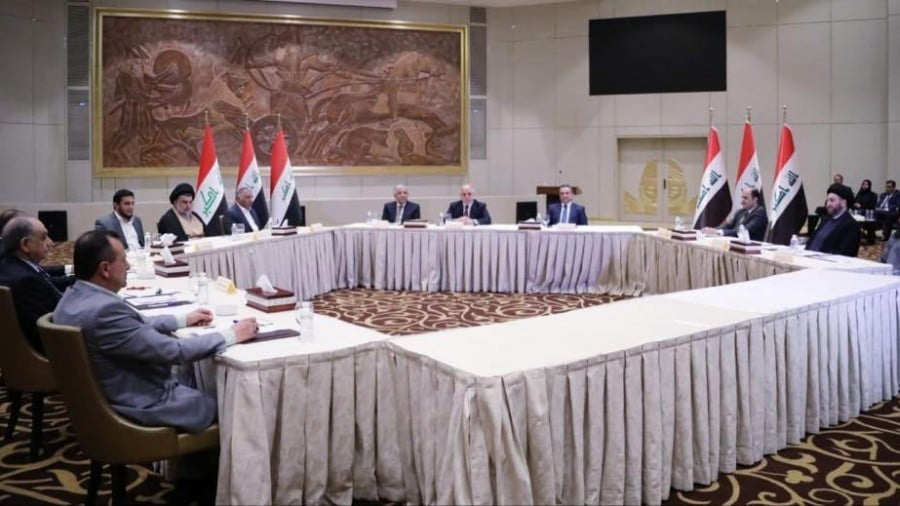 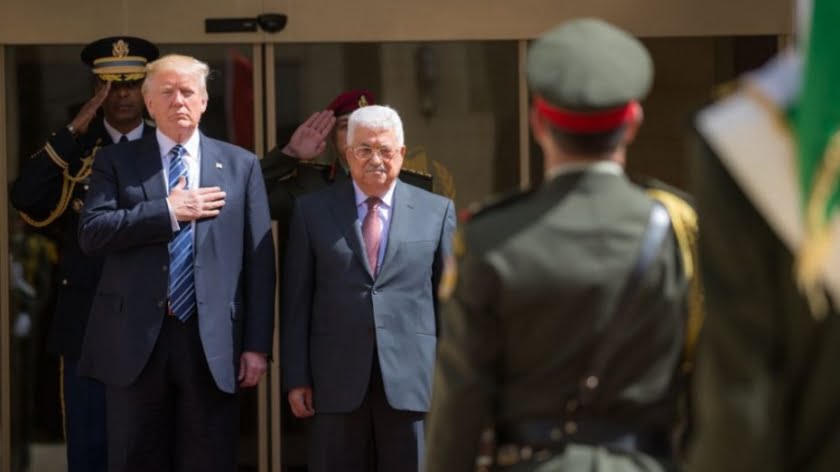 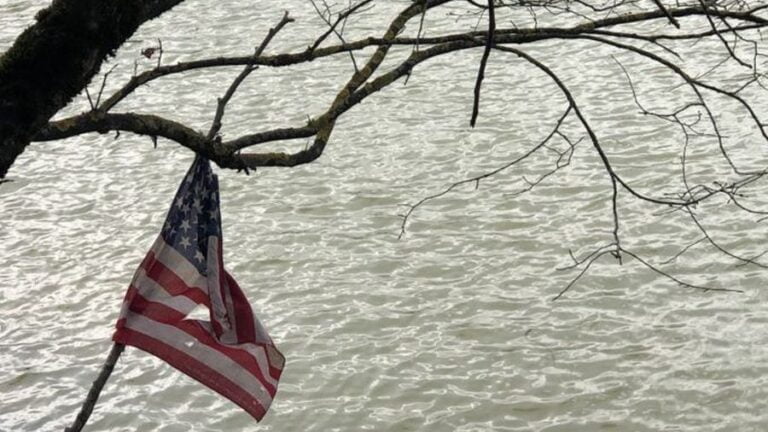 The United States’ descent into pandemicist and neofascist Hell (something I have documenting for some time here at CounterPunch and recently in a new book titled This Happened Here) under the eco-cidal command of capital continues apace. Stupid and Selective Censorship Concerns The comments sections of mainstream US news Websites are abuzz with angry Amerikaners’… 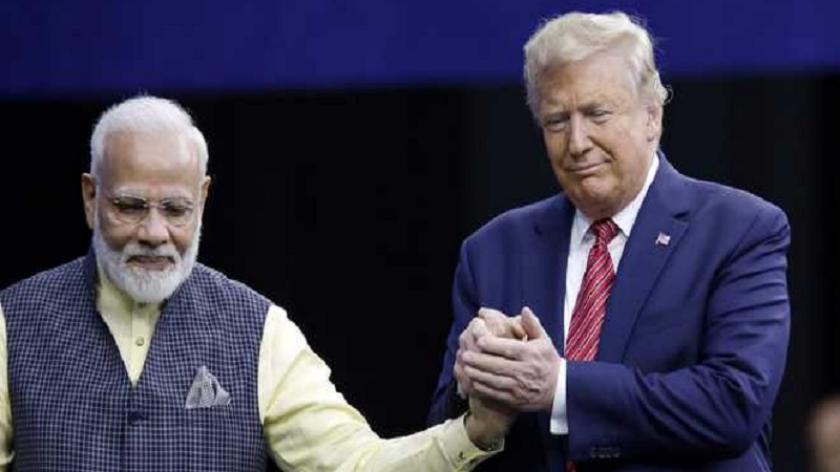