The Saudi-led anti-Islamic State (IS) coalition seeks to liberate Iraq’s Mosul and Syria’s Raqqa from the terrorist group, said spokesman for the Islamic Military Alliance to Fight Terrorism (IMAFT) and Defense Minister’s adviser Major General Ahmed Assiri. The statement was made on the sidelines of the conference held in Riyadh to bring together chiefs of staff from 14 nations. He said the Saudi-led coalition is ready to join the US-led coalition and take an active part in the battles to retake Raqqa and Mosul from IS. The general said the fight can take part in other countries, for instance in Libya.

The coalition of 34 largely Muslim nations to fight terrorism was formed by Saudi Arabia in 2015. Raheel Sharif, Pakistan’s retired army chief, was reported to be appointed the first commander of the «Muslim NATO».

It’s hardly a coincidence that the statement was made a few days before a milestone conference on Syria takes place in Astana. Until now the coalition’s contribution into the fight against the IS has been more than modest limited to a few air strikes here and there, including Libya and Iraq. Saudi Arabia and its allies want to play a bigger role in the process and get their «slice of the pie». The possibility of boots on the ground would mean the IMAFT will have a part of Syria territory under its control to make it an active actor in the crisis management.

Saudi Arabia has been investing heavily into modernizing the armed forces. The kingdom spends 25 % of its budget, or about $88 billion, on its military. The ground forces number some 75 thousand soldiers equipped with US-supplied M1A2 Abrams main battle tanks and M2 Bradley armored fighting vehicles.

The Saudi Arabian National Guard numbers an additional 100 thousand troops predominantly equipped with light armoured vehicles and is now in the process of acquiring its own air arm, equipped with AH-64D Apache attack helicopters. The air force has F-15S Strike Eagles, Eurofighter Typhoons and some older Tornados.

Despite that, the operation in Yemen puts into doubt the effectiveness of Saudi Arabia’s military. Foreign advisers speak about the difficulties in bringing Saudi Arabian soldiers to the desired combat readiness and proficiency. Almost all the maintenance and logistic support for Saudi arms is done by foreign contractors.

In 2015, Saudi Arabia launched a military operation called «Decisive Storm». A part of it is conducted in the south of the country in the Najran province targeting Houthi rebels who crossed the border from Yemen. The operation revealed the disparity between Saudi military paper and actual strength.

Despite this modernized and large arsenal, the military capabilities of Saudi Arabia are not that impressive. Saudi Arabia can hardly deploy a large force to Syria being stuck in Yemen. It has been reported that mercenaries do a large part of the fighting in there. The UAE, the Saudi Arabia’s coalition ally, is also recruiting soldiers of fortune abroad, including Latin America.

Qatar appears to abandon its policy of active involvement in Syria. The majority of member-states have rather limited resources for a large-scale operation. The mainly Kurdish Syrian Democratic Forces (SDF) waging the Raqqa battle will hardly become an ally of the Gulf States that have supported the IS and other extremist groups the SDF considers as enemies. The same thing applies to Shiite forces in Syria. It’s logical to surmise that the «active part» will be limited to air strikes coordinated with the US-led coalition.

The threat to Syria’s territorial integrity may grow in case the IS forces in Iraq suffer a major defeat. In this case, the IMAFT forces backed by the United States could cross the Syria’s border and attack the IS while advancing to the west. The IMART will not cede the captured territory to Syria’s government under the pretext it has to protect Sunni population. No doubt the Saudi-led coalition will try to get hold of the oil-rich Deir ez-Zor Governorate in eastern Syria.

The US support is possible. US President Barack Obama has welcomed the idea of Saudi Arabia-led coalition’s invasion of Syria. The position of the incoming Trump administration is not known.

On January 14, the Islamic State launched an offensive to take the city of Deir ez-Zor from the Syrian army. The fighting is raging there right now. This battle is decisive. It’s a matter of great importance for Syria to drive the IS away from the territory it holds and thus counter the potential threat coming from the east.

It all demonstrates the significance of the Astana talks, especially in view that the Syrian rebels have just agreed to participate. Turkey is an influential member of the IMAFT. It has influence with Saudi Arabia. Russia has extended an invitation to Donald Trump’s national security adviser designee Michael Flynn. It’s hard to imagine the IMAFT launch a military operation without consulting the US administration first.

The Syrian settlement would be a long and tedious process. There are complex negotiations among the various teams, groups, clans, tribes, communities, and external actors. But the IS is not included in the process and the battle raging in Deir ez-Zor shows it is far from being defeated. It still holds Palmyra, Raqqa and Mosul.

The IMART forces doing one thing, while the Russia-Turkey-Iran coalition is doing something else is the last thing needed to solve the crisis in Syria. The more disunity exists, the stronger the IS gets. The realization of this fact brings together in Astana actors with different views and goals. By taking actions by Riyadh and the IMART outside the Astana process will be like shooting itself in the foot. After all, it’s Saudi Arabia the IS declared war on. 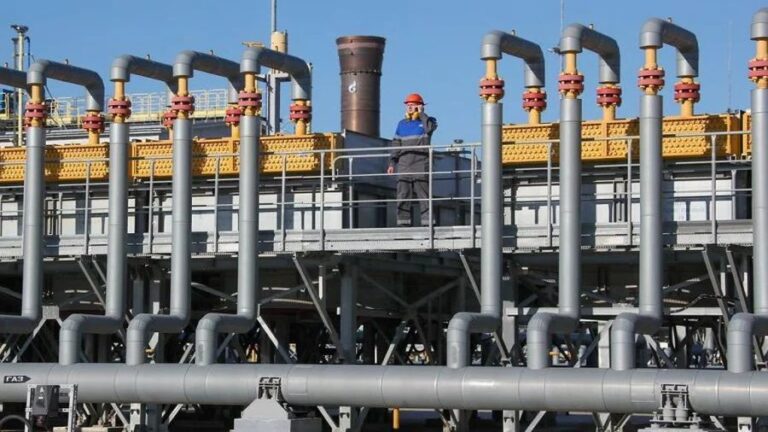 Russia’s hope was to establish long-standing ties with the EU and make sure the strategic security on its western borders would be ensured through economic cooperation, not military might. However, Washington DC had other plans and the compliant elites in Brussels followed suit. For years, the political West has been accusing Russia of so-called “weaponization”… 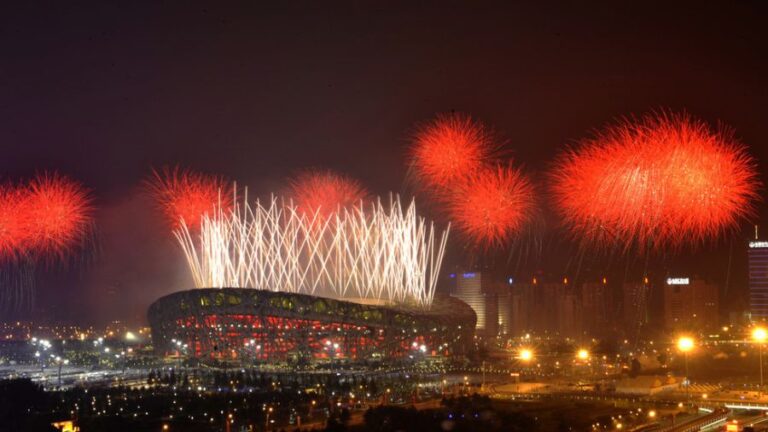 Someone’s Navy Has Been Shelling Yemen For Days, US Denies Blame According to several Yemeni government officials, someone has been shelling al Qaeda positions from a naval vessel off the coast. The officials say it seems to be the US, but the Pentagon denies it. Yemeni officials say it appears US warships are conducting strikes… 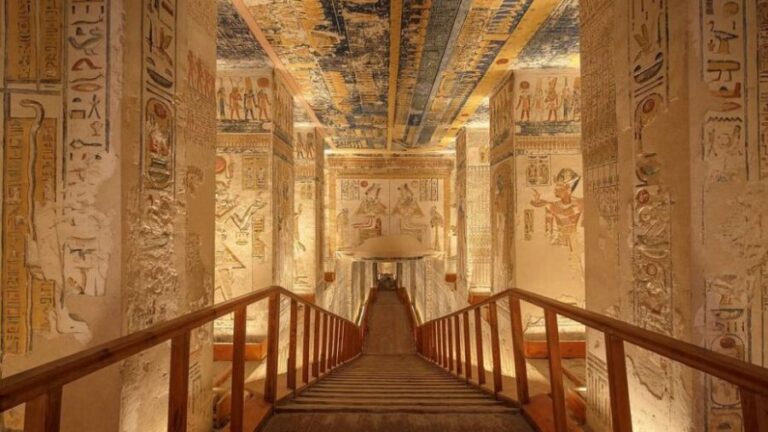