The US will extend the service life of the B-52 strategic bomber up to 100 years.

The US Air Force is going to modernize the “cold war” era B-52 strategic bomber. The aircraft will be equipped with new avionics, the newest optimized means of destruction, including “air-to-ground” and “air-to-air” cruise missiles and electronic warfare drones.

The modernized strategic bomber B-52 “Stratofortress,” which first entered service with the US Air Force in 1955, will operate in conjunction with the latest fifth-generation F-35 and F-22 fighter jets, writes American military commentator Chris Osborne in the publication “Warrior,” citing Pentagon officials.

In the near future this cult bomber – the “Arsenal Plane” or “flying bomb truck,” as the US Air Force calls the B-52 — will bring high-tech adaptation to the wars of the 21st century. It will be capable of using “air-to-air” guided missiles, releasing swarms of mini-UAVs and providing extra firepower to the F-35 and F-22.

Moreover, initially US Air Force experts based the planning for such an aviation complex on the C-130 “Hercules,” the main American military transport aircraft, or a mixture of B-52s and C-130s. However, it became clear that the B-52 will be used as a prototype for these purposes.

According “Aviation Week,” the Pentagon has also decided on the variants for new engines for the B-52. Earlier it was supposed that the current configuration of eight Pratt & Whitney TF33 engines would be replaced with four more powerful ones — the Boeing 757 Rolls-Royce RB211, Pratt’s PW2040, or the General Electric CF6. However, it has become known that there will still be eight new engines, the magazine writes. It will be the propulsion now used to powerful regional aircraft.

It is assumed that the B-52 with the new engine will serve the US Air Force until 2060, that is, more than 100 years since it was adopted.

“We will use the aircraft that already has a wide range of capabilities. The B-52 is a military asset already at our disposal, while all other alternatives have yet to be built,” Richard Abulefiya, Vice-President of the analytical department of the company TealGroup, a consulting firm based in Virginia, explained to “Warrior.”

According to him, the bomber has already been used in numerous military conflicts and has less reflectivity than military-transport aircraft. This does not make a difference for bombers working directly at the line of contact with a potential enemy, but it is ready for electronic warfare and can combat enemy air defenses.

“The authors of these ideas consider the B-52 to have been designed as a platform [ready] to equip with modern electronic warfare and combating enemy air defenses,” Konstantin Makiyenko, Deputy Director of the Center for analysis of strategies and technologies, explained to “Gazeta.Ru”.

The B-52 presents a large target for air defense. The plane was created long before “stealth” technology. However, US Secretary of Defense Ashton Carter had previously stated that the upgraded version of the B-52 will be developed in the framework of the concept of “network-centric warfare” in close collaboration with the fifth-generation fighters, enhancing and supplementing their firepower.

If fighter jets that were made using “stealth technology” were to hang guided weapons on external mounts, their reflective surface would dramatically increase and they would become more vulnerable to enemy air defense systems. If they are networked with the “flying arsenal,” however, they can use their small radar signature to suppress enemy air defenses, and the bombers, with more powerful missiles and bombs, can finish off the rest of the enemy targets now that they are no longer protected.

It is also expected that mixed units will be created, using manned aircraft and unmanned aerial vehicles. New technologies allow the fifth-generation fighters to control drones and, directly from the cockpit, to use the weapons systems/ordinance of drones flying alongside.

Intelligence systems, in turn, will share information between the fighters, drones and strategic bombers.

Analyst Richard Aboulafia explained to “Warrior” that, in the future, fighter jets being developed by potential adversaries of the United States, in particular the Chinese J-20 and others, may be numerically superior to the United States fleet, and substantially so. However, even if the US fighters are considerably outnumbered, they must defeat the enemy by means of advanced technologies.

Carter presented his vision of a modernized B-52 even during the debate on the 2017 budget in the Pentagon. The head of the US Defense Dept. said that the modernization of the B-52 strategic bomber will require $71 billion in the 2017 budget. That was the first time he mentioned the existence of the so-called Office of Strategic Opportunities, a Defense Department structure, which aims to put advanced weapons and technologies together with existing platforms. This will allow the US to save money and to introduce new technologies much faster than designing a completely new weapons system over many years.

“The emphasis here was placed precisely on the speed of adoption of promising WME models rather than discussing 10- and 15-year weapons programs,” — explained Carter.

Engineers will convert all 76 of the US Air Force B-52s. The combat vehicles will receive digital data links, moving maps, next generation avionics systems, increased combat load in the internal compartments and the ability to integrate new high-tech weaponry into the combat aviation complex as soon as the US Air Force adopts it.

Carter called the new B-52 a “flying launch pad” to run any type of conventional weapons.

In particular, the B-52 can launch “air-ground” and “air-to-air” missiles AMRAAM and JASSM, as well as special electronic warfare drones (Miniature Air Launched Decoy, MALD).

Furthermore, if the earlier B-52 was equipped with precision JDAM-type bombs on external hardpoints, after modernization the aircraft will be able to carry JDAM bombs in the internal bays of the aircraft with precision cruise missiles that can be launched from outside the range of enemy anti-aircraft missile systems. The combat load of the B-52 is expected to increase by 66%. That is, in one sortie bombers can hit a significantly greater number of targets.

Removing the bombs and missiles from external mounts will increase fuel efficiency by reducing drag. 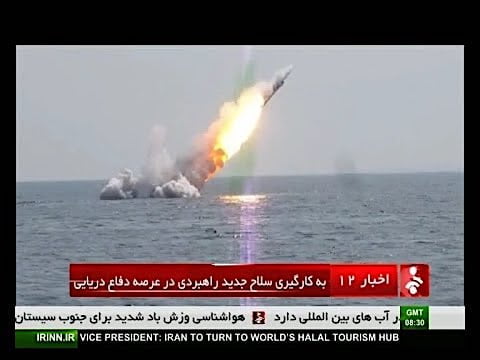 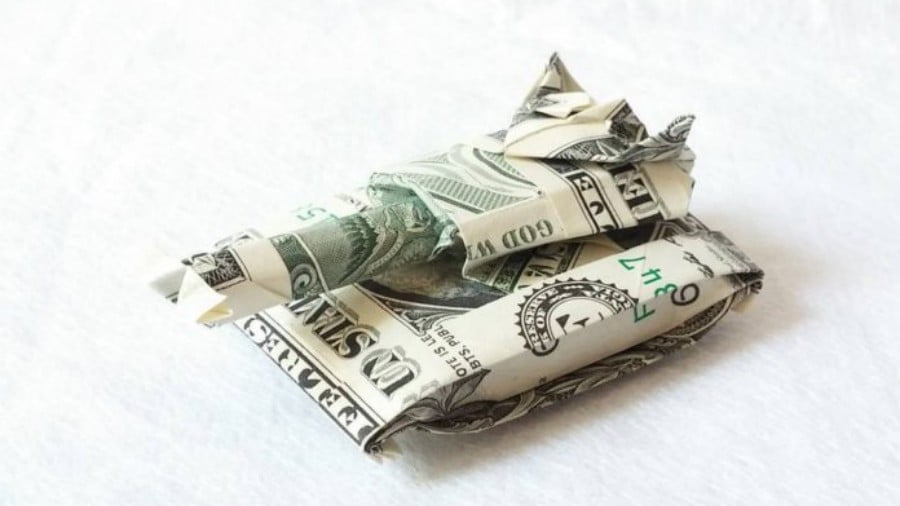 © AFP 2016/ August 15, 2016 A future war between China and the US would be “intense, destructive, and protracted”, US President Barack Obama’s former chief intelligence adviser warned US policy makers on Monday (August 15). David Gompert sent the warning in a Rand Corporation report commissioned by the US Army. “War between the United States and China could be… 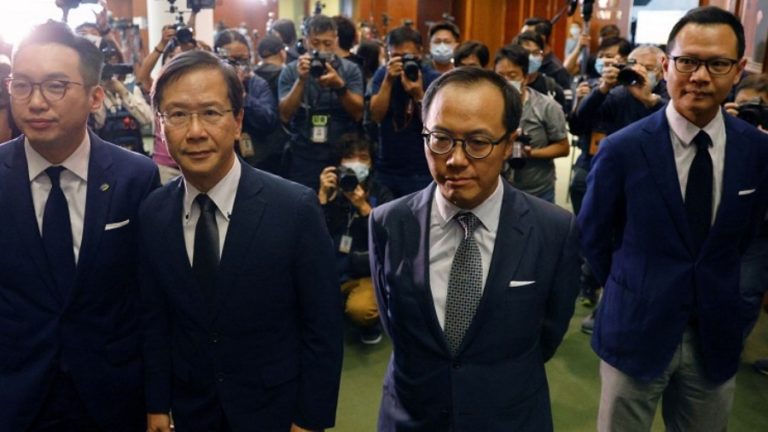 By Tony CartalucciThe United States, as part of its stated agenda of raising tensions in the South China Sea to encourage cooperation across Southeast Asia with the US in encircling and containing Beijing’s regional and global rise, has included several high-profile naval and aviation incidents. However, there is a legal battle lurking just behind these…