Donald Trump unilaterally fires all of Obama’s ambassadors. This will allow Trump to create a new set of diplomats appointment for their talents rather than how much they donated to the Democrats.

This comes after Obama’s expulsion of Russian diplomatic officials and their families just prior to western Christmas.

The New York Times first reported that a State Department cable was sent to all ambassadors on December 23 informing them they have to vacate their posts by Jan. 20 “without exceptions.”

Trump has been taking to Twitter to express his consternation over Obama’s campaign of hatred against Russia in his final weeks in power.

By sacking many Obama appointed diplomats, Trump is both symbolically and materially taking the wind out of the foreign policy sails of the Democrats.

The move however has implications beyond the tit for tat psychological war being waged between a lame-duck Obama and the President-elect.

Trump had long derided Obama for rewarding important diplomatic positions to those who gave substantial financial contributions to his campaign. Famously, Trump mocked Obama for making Caroline Kennedy the US Ambassador to Japan because ‘she was bored’.

Whilst the mainstream media criticise Donald Trump for being a loving father to his children, the reality is that Obama practiced cronyism in politics, far more than Trump ever did in business.

The idea that one could buy an ambassadorial position in an age of terrorism, strained relations between superpowers, and economic uncertainty, is worse than a crime, it is a blunder.

I remain optimistic that as he has already done with his ambassadorial appointment to China, Trump will continue to appoint ambassadors based on talent rather than boredom.

History correctly told will equate America’s rape and destruction of Mosul to its gratuitous Hiroshima/Nagasaki nuking, along with its ruthless fire-bombing of Dresden and Toyko during WW II, three post-1948 Israeli terror wars on Gaza, imperial Japan’s rape of Nanking, and Nazi Germany’s infamous terror-bombing of Guernica, among other horrific high crimes of war and… 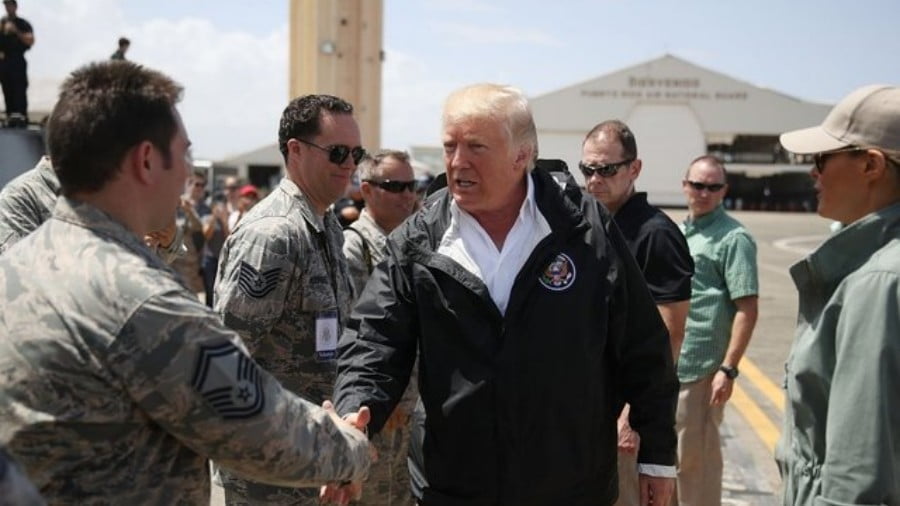 After years of fomenting the Syrian conflict from the shadows, the U.S. has recently seemed to back away from its push to militarily intervene in the embattled nation, instead choosing to focus its saber-rattling and destabilization efforts on other theaters. The consequence of this has seemingly been the winding down of the long-running conflict, now… 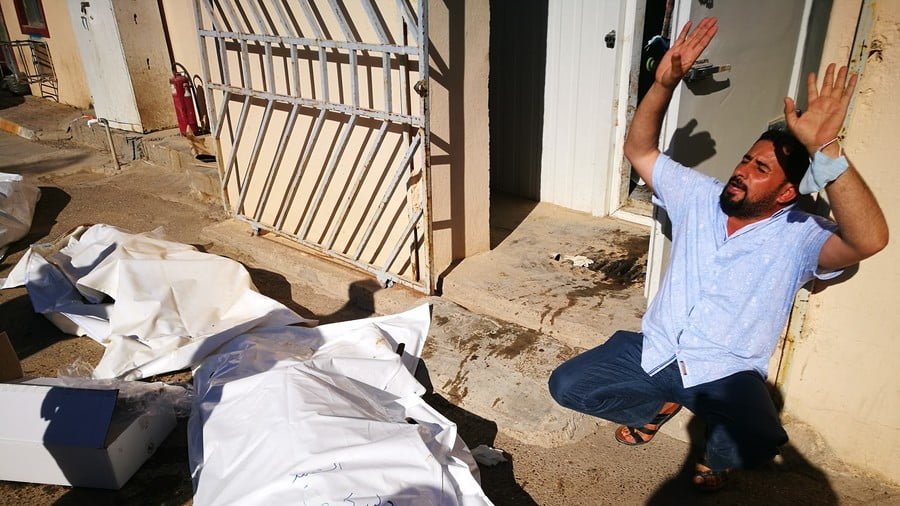