When you’re lying wide awake for the hundredth time because you have severe insomnia – are you thinking of sunshine, the moon, the stars or the far-off mountains? These majestic manifestations of nature might be your best friends when you desperately need to sleep – and need to bounce out of bed in the morning. They teach us the true rhythm of life.

Researchers from the University of Colorado recently found that spending a weekend out camping resets the circadian clock inside our bodies that influences sleeping habits and could provide a boost to our health.

Research has shown that a lack of quality sleep can raise the risk of obesity, Type 2 Diabetes, cardiovascular problems and even scramble emotional regulation. The sheer amount of artificial light we receive at night and the lack of sunlight during the day unsurprisingly have turned some of us around. Dr Kenneth Wright who heralded the report published in Current Biology said, “We’re waking up at a time when our circadian clock says we should still be asleep.”

Researchers “dragged” a small group of volunteers to a Colorado nature site for a series mid-winter weekend camping trips. The only light they were allowed was a campfire – not even torches were allowed. Here’s a summary of their observations:

Before you run out and buy a Yurt, please know that researchers didn’t find this technique to be a long-term solution. Even though more time in the great outdoors, i.e., more sunshine during the day and darkness at night, provided some interesting results – given our “smart-screen” culture, the moment a camper packs his tent and goes home to the same society and habits, he may be back to having sleep issues.

Dr. Wright says that society needs to do more to build natural light in the day, such as making sure buildings allow more natural sunshine. He suggested recording favorite TV shows instead of watching them into the night and taking walks in the morning sunshine. He even suggested a new generation of “tuneable” light bulbs – that can be made far brighter in the day and dimmer at night (sort of like a modern version of the gaslight?).

And I think one of his main points is to reduce screen time – an idea that might sound foreign to younger generations and those with heavy work demands. The blue light is a melatonin killer – perhaps the screens of the future will have built-in colors to reduce the blue light so we don’t have buy special screens and glasses to counteract it.

Anthropomorphic, or human-like, animals are often the protagonists of children’s books. But new research suggests parents who want their kids to pick up on a story’s moral lessons should choose books featuring humans, not animals. Researchers in Canada found four to six-year-olds were more likely to share with their peers after being read a story… 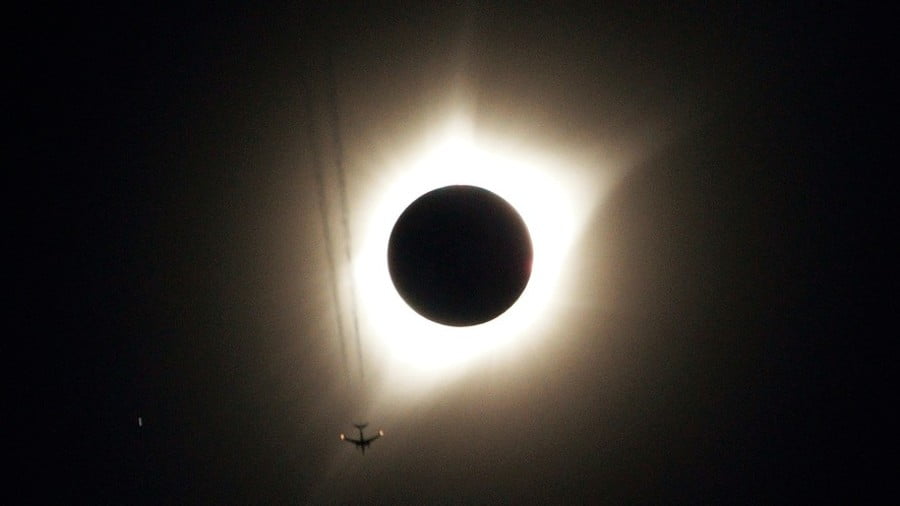 Scientists have come up with a new and ingenious way of fighting global warming: use chemicals to blot out the sun. Whether we’ll then have to fight (and do everything else) in the shade, the research doesn’t quite spell out. Since the world can’t seem to agree on reducing CO2 emissions, why not tackle the… 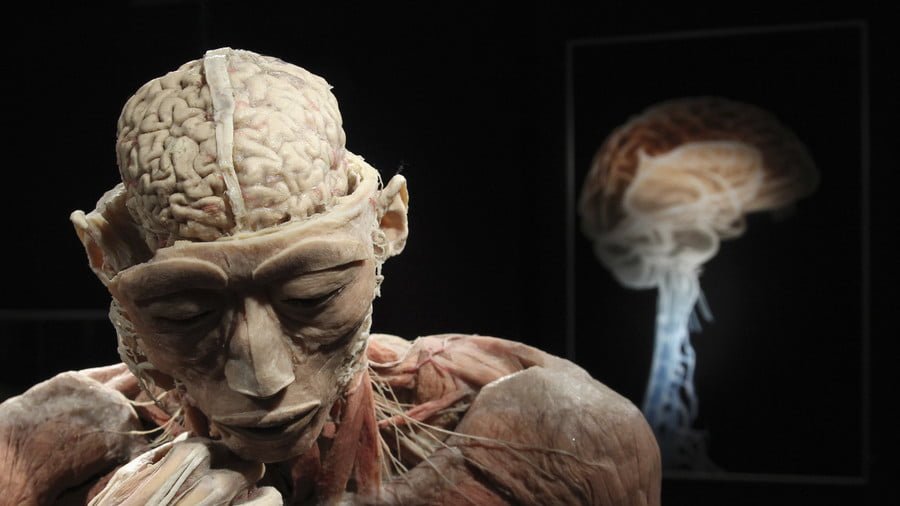 The Washington State Fusion Center, a multi-agency counterterrorism center, accidentally released some puzzling documents this week: A dossier on the effects of remote mind control, a media report claims. Investigative journalism site Muckrock filed a Freedom of Information Act request with the center, looking for documents on Fusion’s investigations into white supremacist groups and far-left…