The Financial Times has confirmed that the Rothschild family will be placed in charge of the Greek economy with immediate effect.

According to reports, Lord Rothschild will become the new economic adviser to Greece, controlling the country’s debt and negotiations with creditors.

The Greek government are rushing to finalize the appointment before talks with Eurozone finance ministers resume on February 20.

The Rothschild company will take over the role of the US based banking firm Lazard.

The Rothschild investment bank was founded over 200 years ago by Mayer Amschel Rothschild. Five of his sons established banking businesses around Europe and the firm today has more than three thousand employees in 40 countries.

The appointment of Rothschild as sovereign debt adviser will require ministerial approval. The bank will thus replace US investment bank Lazard, which worked on Greece’s bailout talks in 2012, and is currently acting as financial adviser to the Greek Ministry of Energy.

“An adviser is not being hired to arrange another debt restructuring with private creditors, it is being hired to advise on official debt. It will be a difficult job,” said Mitu Gulati, a law professor at Duke University in the US who specializes in the field. “There is always the risk that you can antagonize bilateral creditors when you bring financial advisers in and treat them like private creditors.”

Athens and its international creditors have been seeking ways to conclude negotiations on the current review of Greece’s €86 billion aid package. The bailout program was agreed two years ago and is the third since 2010.

Greece’s €323 billion debt is still the highest in the eurozone. According to the country’s Public Debt Management Agency, just €36 billion from that sum is owned by private investors who hold Greek bonds; the rest is in the hands of sector creditors such as the IMF and European institutions.

The country has €7 billion of debt payments due this July, which it won’t be able to meet unless it receives new funds or carries out restructuring.

Earlier this month, the IMF which was urging for more austerity and describes Athens’ debt as unsustainable, called for “significant debt relief” to stop Greece’s debts becoming “explosive.”

We have been highlighting the wave of billionaires who are all getting out of the stock market this summer and buying gold.  Well, now it’s a trillionaire. Of course, he’s not “officially” on top in the “most wealthy” lists… but that is because the Rothschilds have been experts in hiding their wealth for centuries. When Jacob’s great-great-great-great…

In a social experiment, a Jewish and an Arab Israeli were asked by a local TV channel to make terror threats on Facebook. While the “Arab terrorist” was summoned to police, the “Jewish” one got more than 1,200 likes. Facebook itself failed to react to suspicious posts. The experiment conducted by Israel’s Channel 10 TV… 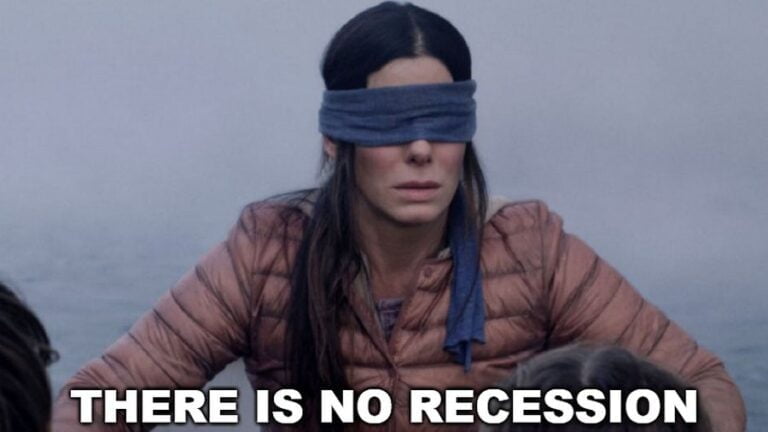 When all you have left is managing narratives, managing narratives becomes a full time job. This is where The Davos Crowd is today– just before the next Fed rate hike and just over three months out from the US mid-term elections. It doesn’t matter the subject anymore, everything is managed, massaged, wheedled or cajoled into…

One bungee jumper brought a significantly greater level of peril to the quintessentially British habit of dipping biscuits in tea by dunking a chocolate snack while plummeting more than 70 meters (230ft). Simon Berry, 24, leapt from a towering platform erected by the shore of Bray Lakes, Berkshire, holding a chocolate Hobnob biscuit – and…

A two-year drop in oil prices has inflicted a dramatic blow to the economy of one of the world’s richest countries. If no changes are made, Saudi Arabia, according to some Saudi experts, will go bankrupt in three to four years. Since 90 percent of the kingdom’s income is derived from oil exports, the price…