Last week, I looked at the recent string of attacks in Pakistan and attributed them to state-sponsored terrorism facilitated by Indian and Afghan security services.

That opinion got plenty of support on the hawkish side of Pakistan media.

Munir Akram Pakistan’s ex ambassador to the UN declared “we know the hostile powers that have sponsored these attacks the intelligence agencies of Afghanistan and India.”

During a state visit to Turkey, he told a press conference that involvement of foreign hands behind terrorist activities in Pakistan could not be denied.

Then Pakistan did something clever, immediate aftermath of the massacre at Sehwan was a wave of Pakistani anger at Afghanistan for harboring the attackers.

But after a round of cross-border shelling, denunciations and demands that 76 terrorists be handed over, Pakistan pulled back from direct confrontation with Afghanistan and made a nice, very nice.

In the words of the Pakistan media while in Turkey Sharif held out an olive branch to Afghanistan stating that Pakistan will participate in the construction of the Peshawar Kabul motorway.

Significantly, Chief of Army Staff General Javed Bajwa, reportedly told a meeting of commanders that Pakistan and Afghanistan fought against terrorism and shall continue this effort together.

Now anytime, Pakistan civilian and military leadership are on the same page and talking restraint, its bad news for India which relies on the narrative that there is no Pakistani nation, just a rogue terrorist para state run by the army.

Pakistan’s foreign office continue to charm offenses, ignoring any shenanigans of the Afghan security services and characterizing Afghanistan as something of a helpless victim of the enemy, in other words Indians.

This looks to be determined and discipline Pakistan counter program probably with Chinese and Russian coordination against an Indian gambit to derail the Russia sponsored Afghanistan peace process.

Pakistan is looking eagerly to Afghanistan to reciprocate.

India is looking on nervously with good reason.

India does not have a terribly strong hand in Afghanistan, the US wants to draw down and the Kabul government is not very sturdy.

Pakistan on the other hand has the powerful Afghan Taliban, Russia and China in its corner.

And now it looks like, it has the confidence and unity to take a hit like the recent terror and still reach out to Afghanistan.

Implications are, Pakistan will not rise to the bait and will not escalate hostilities with Afghanistan.

Pakistan, China and Russia might instead use the attacks as a wake-up call to improve relations with Afghanistan at India’s expense.

And it looks like China is also directly leveraging its security relationship with Afghanistan to pull it into the PRC’s orbit which would be another rebuff to India’s ambitions in Afghanistan.

The financial times reported that China and Afghanistan are apparently doing some kind of announced a joint patrolling operation of the China Afghanistan border, presumably to prevent traffic and fighters and weapons between Afghanistan and China’s Xinjiang Uyghur Autonomous Region.

You might remember from last week’s China watch that I said the first major projection of PRC military power beyond its borders could be into Af-Pak. 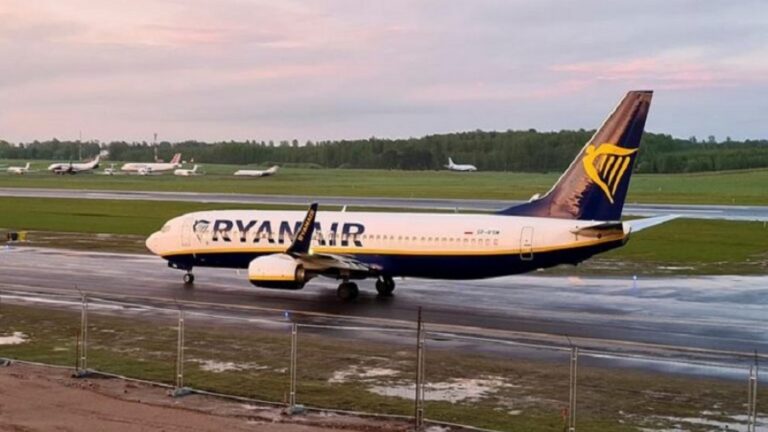