American soldiers have been spotted traveling in an armored convoy near the Syrian city of Manbij, with a US spokesman calling it a “deliberate action” aimed at ensuring Islamic State (IS, formerly ISIS/ISIL) is defeated.

Footage obtained by Ruptly shows the US troops traveling in a convoy on Saturday as an American flag flies high over one of the armored vehicles.

The video was filmed amid sporadic exchanges of fire between the Kurdish-affiliated Manbij Military Council (MMC) and Turkish troops in areas west of Manbij.

The US-led coalition in Syria confirmed the presence of American forces around Manbij on Saturday, after the MMC published one of the first video accounts of US forces in northern Syria on social media.

Colonel John Dorrian, spokesman for the Combined Joint Task Force – Operation Inherent Resolve, tweeted that the deployment was a “deliberate action” taken to assure that forces within the US-led coalition “deter aggression” and “keep the focus on defeating ISIS” elsewhere.

The statement was in response to an article tweeted by Kurdish news outlet Rudaw, which said that US forces had been spotted in Manbij on Friday.

This does not mean an increase in the overall number of US forces present in Syria, though, according to a military official quoted by New York Times.

The presence of US troops comes after a spokesman for Turkish President Recep Tayyip Erdogan reiterated Ankara’s demands for Syrian Kurdish militia units, the YPG, to leave the city and retreat east of the Euphrates. He warned that they could be moved out by force if they do not comply.

Turkey launched Operation Euphrates Shield in August, both to clear IS from areas near the Turkey-Syria border, and to prevent Kurds from extending their control in the region. To achieve the objectives, Ankara wants to capture both Raqqa and Manbij to create a 5,000 sq km “safe zone” in northern Syria.

However, Ankara said on Sunday that it would not oppose the Syrian Army over control of Manbij.

“We do not consider the scenario under which the Syrian Army would enter Manbij, as [a] negative one. The Kurdish self-defense units are leaving the city. The Syrian land must belong to the Syrians,” Turkish Prime Minister Binali Yildirim said, according to Sputnik. 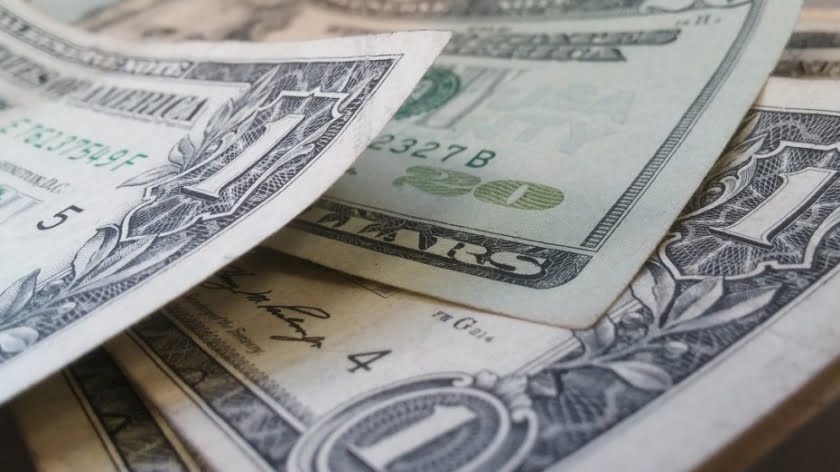 Americans don’t do it voluntarily, but mainly because they don’t understand the way the US system works. Part of that is the nation’s legal system; part of it isn’t, but is instead international. Regardless of whether or not today’s United States is a democracy, our legal system possesses two features that make corruption especially difficult… 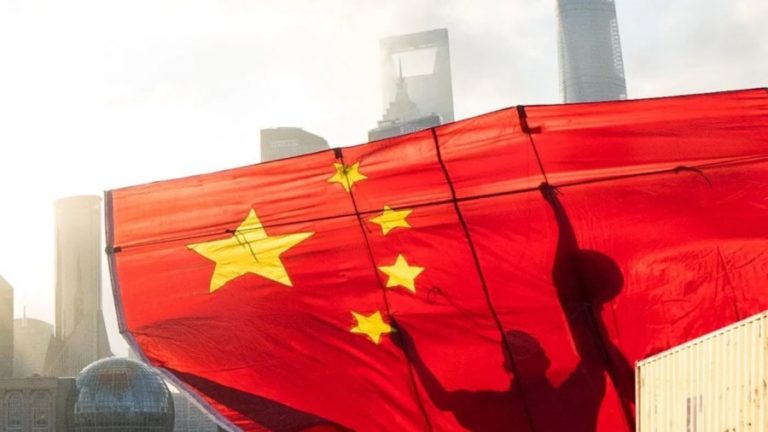 On Wednesday, US media reported that America’s intelligence agencies have expanded the scope and breadth of their operations against Russia to Cold War levels. Commenting on the news, Russian experts have said this is the clearest indication yet that Washington has shifted Russia’s status from a ‘geopolitical rival’ into an outright ‘enemy’. On Wednesday, sources… 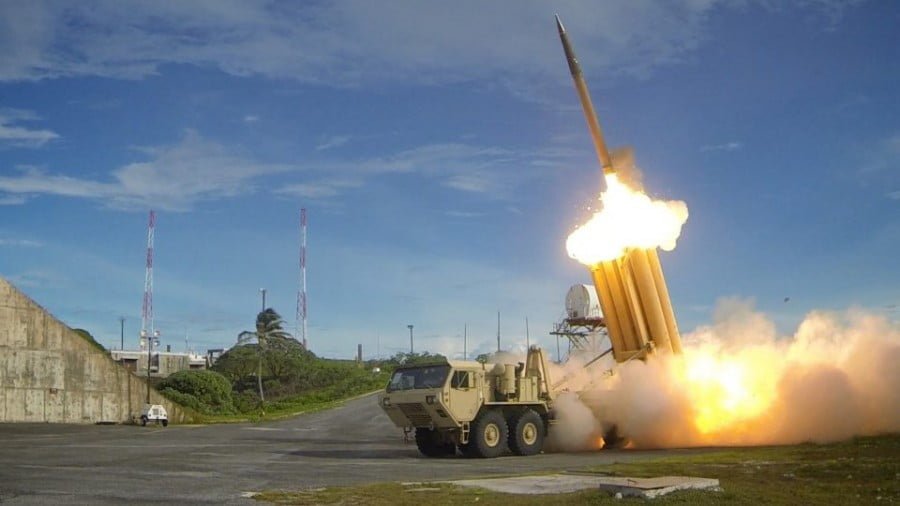