Amid mounting tensions in the East Asia, the Pentagon has directed three US aircraft carriers toward the Korean Peninsula, South Korean media reported quoting governmental sources.

Washington and Seoul are discussing joint drills, which will include the three aircraft carriers, with USS Carl Vinson expected to enter the Sea of Japan by April 25 and other ships joining it, according to the report.

On Sunday night, South Korean and US military reported registering what they believed to be a failed missile test by Pyongyang.

On Friday, the North Korean general staff threatened to destroy the US vessels near the Korean peninsula in case of US aggression.

USS Carl Vinson, surrounded by a fleet of US warships, was sent by Washington toward the Korean Peninsula in the beginning of April.

On Sunday, Pyongyang supposedly launched an unidentified projectile, but the test appeared to have failed. South Korea’s Joint Chiefs of Staff (JCS) stated that the attempted launch was conducted from the area near North Korea’s eastern port city of Sinpo, but likely ended in a failure.

North Korea declared itself a nuclear power in 2005. The United States, Japan and South Korea, as well as Russia and China, took part in talks with North Korea on the denuclearization of the Korean peninsula between 2003 and 2009, when Pyongyang withdrew from the talks. 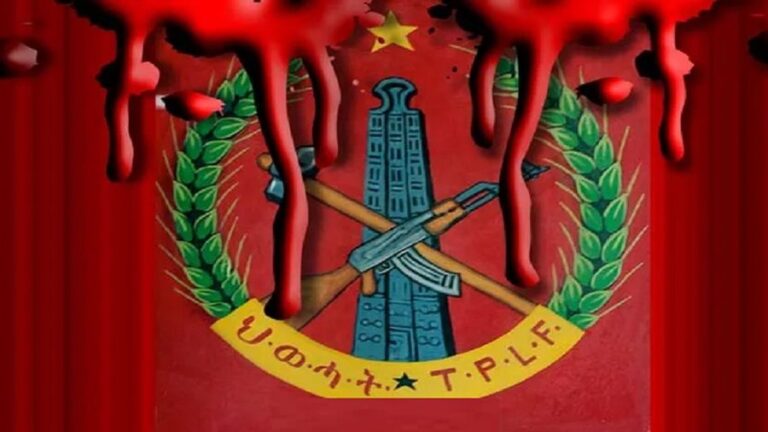 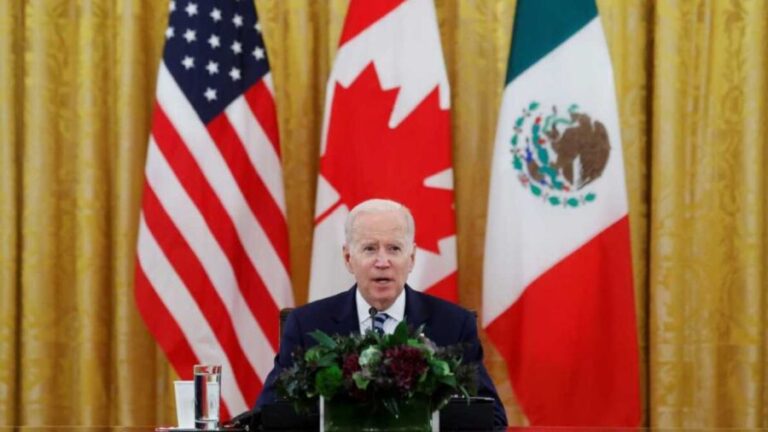 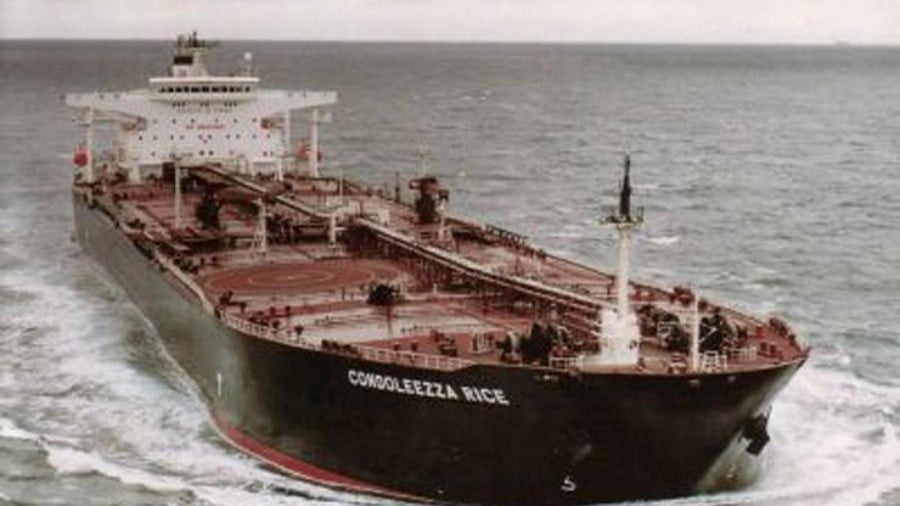 As it’s been reported by the Australian Broadcasting Corporation with special reference to an unnamed source in the Australian government, the United States may soon launch strikes against nuclear facilities in Iran. At the same time, both the Australian and British military may be summoned by the Pentagon to support the aggression by providing assistance… 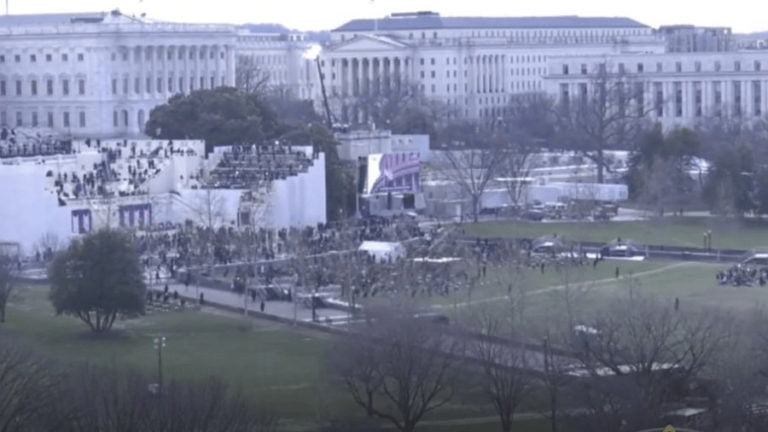 I’m relieved Donald Trump is no longer President. In fact, I’m downright ecstatic. This is the best I’ve felt in weeks. Trump was four years of faint hope, failed promises and false narratives. Oh, don’t get me wrong he was also entertaining as hell, did many things I fundamentally agreed with and accelerated the collapse… 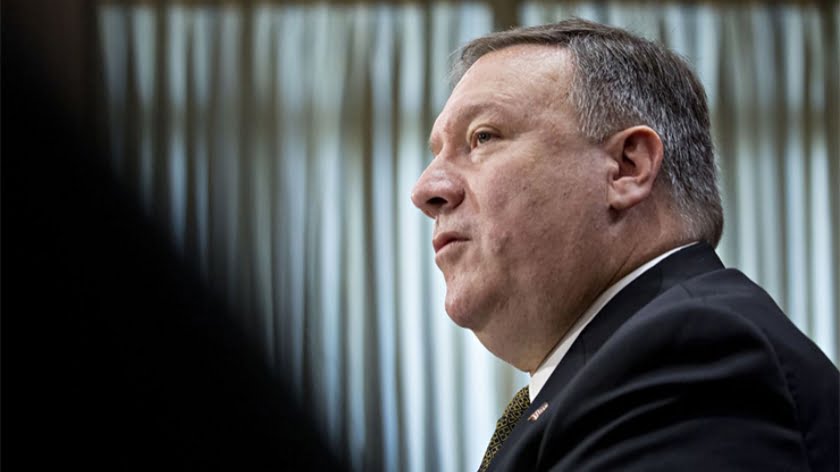 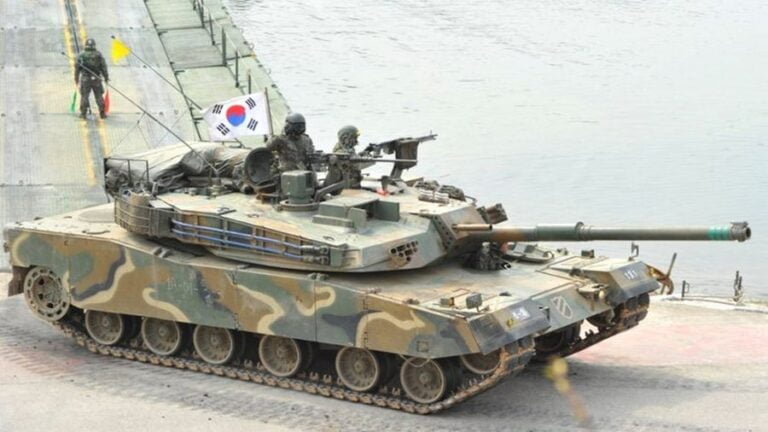