Russia, Turkey, and Iran have struck a deal. How might the U.S. respond?

The more you learn about the new safe zone proposals for Syria, the smellier they seem.

Russia, Turkey, and Iran have struck a deal to “de-escalate” hostilities between pro and anti-Assad forces in four vaguely defined zones. The pro-Assad forces are mostly Iranian-backed Shia militias. The “rebels” are an assortment of Sunni militias too numerous and too ephemeral to count: Arising out of a primordial cesspool that bubbles beneath the surface of the Middle East, they take shape at a certain level of complexity, informed with a mission to carry out the Devil’s work. Try to identify them, and they break down, reform into different groups or decompose back into the miasmic chaos.

The zones form a line along western Syria, extending from the northern city of Aleppo, which borders Turkey; then southward to Homs province, bordering Lebanon; then further south to Damascus; and finally to Syria’s southern border with Israel and Lebanon. In each of these zones, Iranian troops will be stationed as “co-guarantors” of de-escalation. As the deal doesn’t prohibit anyone from going after “terrorists,” however one might define them, the process is likely to be bloody and the results catastrophic for the entire Middle East.

Sound like a plan to you? Here’s a short primer on the four zones:

Idlib is the northwestern province. Having lost Aleppo, rebels need to hang on to this region as it’s their only remaining supply line to Turkey, where they get supplies and medical attention.

Idlib recently made news when, to please Iran, an agreement was reached between various kindred of Cain to evacuate starving Shia civilians from the Sunni rebel-held villages of Fua and Kefraya. But there was “friction,” as they say in the military. The convoy carrying the evacuees encountered a food truck parked at a transit point near a gas pump. The driver, in an apparent act of philanthropy, handed out what the Daily Mail described as “CRISPS” and what we call treats. Once the crowd of hungry children reached a critical level, the Sunni Santa set off a bomb that ignited the gas pump. The ensuing conflagration left 126 dead, including 68 children, and hundreds injured.

This incident followed a horrific battle for Aleppo spearheaded by the pro-Assad Iranian-backed Shia militias, which enjoyed targeting Sunni civilians, including hospitals and schools. For their part, the Sunni rebels responded with “hell canons” that are used to launch a homemade brew of explosive projectiles. Not known for accuracy, they are used to inflict random and indiscriminate killing and maiming. The rebels, sometimes called the Free Syrian Army, were misbehaving even before the battle, according to Amnesty International, by engaging in abductions, hostage-taking, arbitrary detention, torture, and other mistreatment of prisoners.

The second zone is the Homs province in central Syria, extending to the northern border of Lebanon. We last paid attention to Homs when Sarin gas was released upon the populace, shocking the world and prompting a retaliatory U.S. Tomahawk attack on the Al-Sharyat airbase. While some tried to pin at least part of the blame for the Sarin attack on Putin, the White House wisely refrained from going along with that narrative, and when it was followed only two days later by the Idlib CRISPS atrocity, no one sought to pin it on vicious Vlad.

It might be appropriate here to note that, should the de-escalation zones be designated no-fly zones, the new sheriff in Washington will be unable to react to further gassing of civilians without this being regarded as a declaration of war on Russia, Turkey, and Iran.

The third zone is the Damascus suburb of Eastern Ghouta, home to a military airfield. This area had the chattering classes tsk-tsking four years ago when it was hit by surface-to-surface rockets containing what experts claim to be a Sarin gas similar to what was used in Homs. Only a year earlier, Obama had drawn his red line warning against the use of chemical weapons, and now the world waited breathlessly while Obama, as was his practice, did nothing.

When the on-going Sunni-Shia atrocities impinge on the world’s consciousness from time to time, Assad and the rebels blame each other. But does it actually matter who did it? Should we care? Hell, no! This is called “interfaith dialogue” in the Islamic Middle East. There are no good guys in this fight.

The last zone is the southernmost region of Syria where it borders eastern Jordan and northern Israel, and neither the Jewish state nor the Sunni kingdom is looking forward to having Iranian Shia militias as co-guarantors of de-escalation parked on their borders. It would be a crucial step — a swelling prologue — to the fulfillment of Obama’s vision of Iran as the dominant hegemonic power in the Middle East.

The U.S. is now being asked to validate the Russian-Turkish-Iranian safe zones. We’d like the killing to stop, of course, but let’s recognize that the deal’s deeper purpose is the creation of a trans-border Iranian Empire, cementing Iran’s hegemony over its client state of Syria and establishing new borders around what Jordan’s King Abdullah has described as the “Shia crescent.” This is the arc that extends from Damascus to Tehran, thence to Baghdad and outward, and it is now dangerously close to becoming a “full moon” that threatens not only the region’s Sunni nations, but also some Shia countries like Bahrain who do not subscribe to Iran’s brand of militant Islam.

The deal would further Iran’s goal of reaching the Golan Heights and a war with Israel that would erase the hated Zionist entity. Ironically, we can assume that Egypt, like Jordan, would prefer to have Israel rather than Iran as a neighbor.

Iran is already preparing for war with Israel through its client Hezbollah that, since the start of the Syrian civil war, has been transporting Iranian “game-changing weapons” into Lebanon. With Russia’s tacit support, via explicit “deconfliction” agreements, Israel has been penetrating Syrian air space as far as Damascus to destroy the weapons convoys. These agreements aren’t likely to continue should the proposed deal come into full effect.

As part of its war preparations, Hezbollah has been offering housing along the Israeli border to poor Shia families at can’t-refuse prices. These villas come equipped with rockets and other artillery aimed at Israel. These fixtures are not optional, and any attempt by Israel to fight back will be met by the usual accusations that it’s targeting civilians.

The matter was made more complicated last February when Lebanon’s President Michel Aoun elevated the status of Hezbollah from a non-state terror organization to a “significant part of the Lebanese people” and declared Hezbollah weapons to be “a principal element of Lebanon’s defense,” thereby acknowledging that Lebanon was now fully an Iranian client. Hence a war with Hezbollah will in the future explicitly engage all of Lebanon and also Iran.

Scholars have long spoken of a 30-years war between Shia and Sunni similar to the Catholic-Protestant wars in Europe. Thousands of crazed holy warriors are even now incubating in their fetid chthonic depths. Iran will be their catalyst. Already, Saudi Arabia has stated its intent to pre-emptively take the battle to Iran, while Iran threatened to destroy all of Saudi Arabia, excluding only Mecca and Medina.

As The Captain in Leonard Cohen’s song said, “There is no decent place to stand/In a massacre.” But consider this. There are only two countries present in the region that have a stake in the continued existence there of the Judeo-Christian civilization. One is Israel. The other is Russia.

Putin’s relationship with Iran is purely transactional. The economic restrictions the Obama administration placed on Russia left Putin with no choice other than to deal with the Mullahs, but they are not his preferred dance partners. The man whose entry into the Syrian war was in part a response to a plea for help from the Patriarch of Antioch on behalf of the Christians still remaining in Syria, and who sees himself as a defender of the Orthodox faith in the Middle East, hardly wants to leave their fate to the tender ministrations of either the Sunni or the Shia.

The U.S. must now, from a position of strength, act quickly to forge an alliance with Russia, one that excludes Iran and is, rather, based on our shared interests in controlling the spread of Islamic terrorism and in preserving our shared heritage in the Middle East. We must not, as Obama did, try to demean or insult President Putin. Putin’s very traditionalism and rootedness in Western civilization made any constructive relationship between him and Obama unlikely. They should affect his relationship with President Trump more positively. 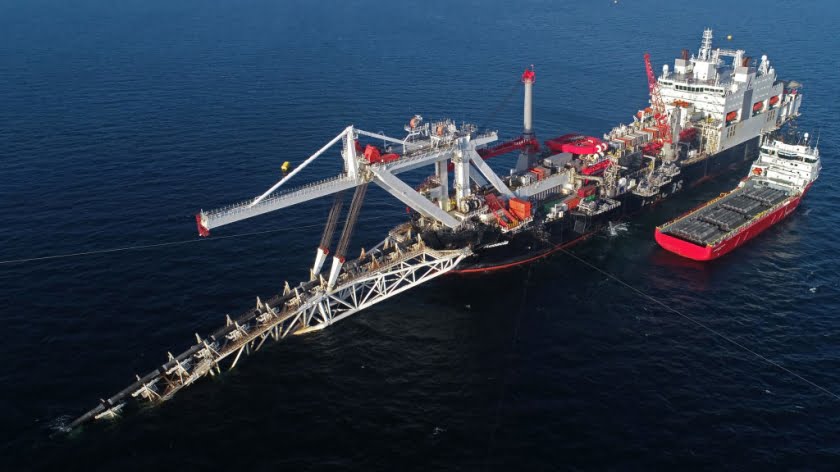 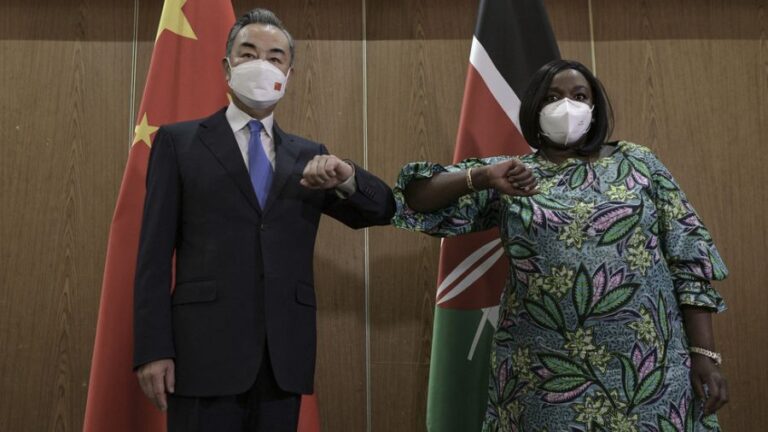 It’s no surprise that Beijing’s first overseas military base is in the Horn of Africa, and that a micro cold war is being waged with the US there. This area holds the keys to a vital gateway for China’s goods. China kicked off 2022 with a diplomatic tour of Africa, with its Foreign Minister Wang… 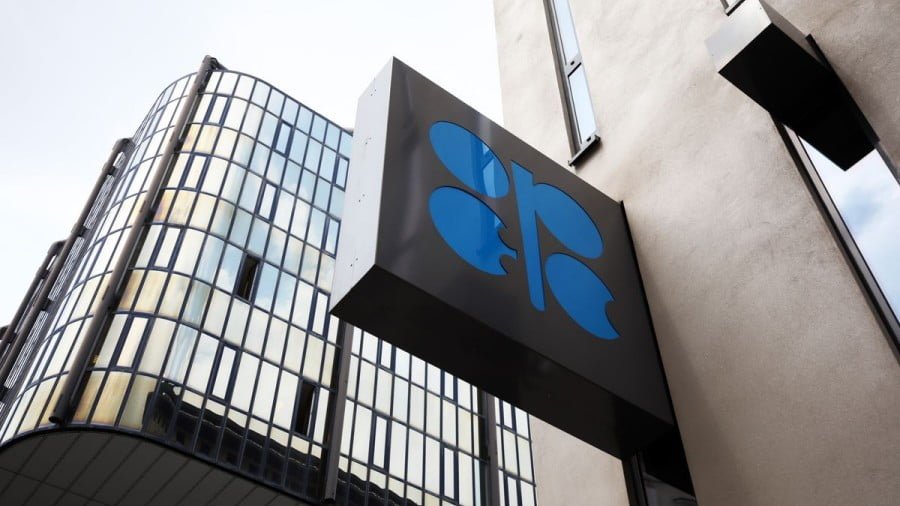 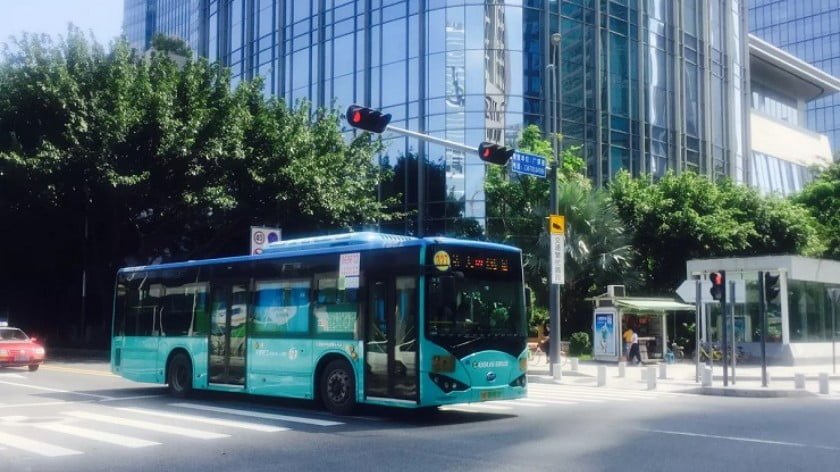 The numbers speak for themselves. 746,000 New Energy passenger cars were sold in China between January and October. By the end of 2018, all buses and taxis in the vital tech hub city of Shenzen will be electric. The central borough of the city of Dalian is expected to reach this benchmark by 2020. Chinese… 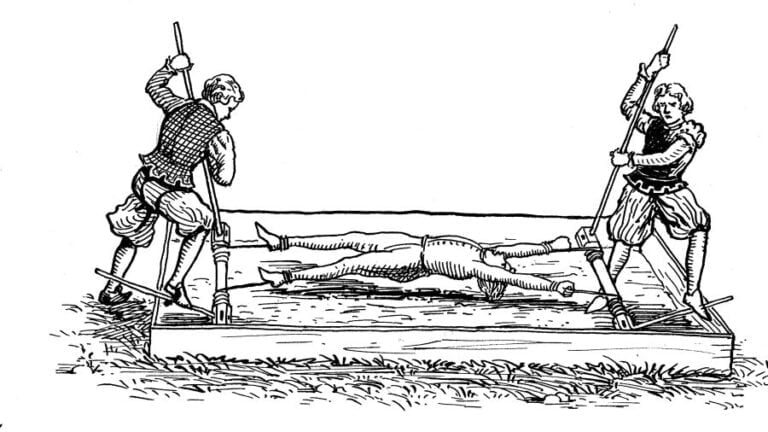 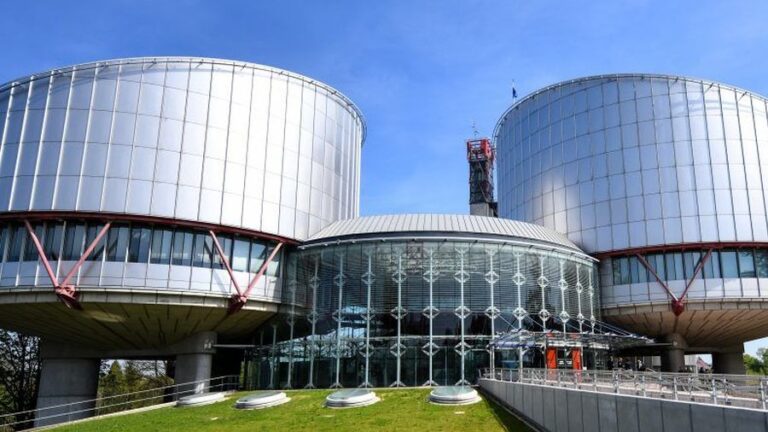