It has been more than a decade since the last open confrontation between Hezbollah and Israel; yet in the last few months, there has been a lot of chatter among Hezbollah and Israel observers over the rising tensions between the two adversaries. The drums of war have been beating even more loudly in the media.

The cost of the 2006 war was severe enough for both sides that they both seem to be making every possible effort to avoid another war: Israel stopped bombing Hezbollah’s locations inside Lebanon, while the latter stopped kidnapping Israeli soldiers or launching rockets into northern Israel. However, both parties know that peace in the Middle East is fragile and fleeting. Preparations for a new round of war — now dubbed the Third Lebanon War — have only increased. Both sides appear to be using every opportunity to display not just the military buildup for the upcoming war, but also expose the weaknesses of the other in the event of a war.

On April 20, Hezbollah arranged a tour for journalists to south Lebanon to expose the recent Israeli fortification activities south of the Blue Line. As Israeli military bulldozers busily cut at the landscape across the electrical fence, Hezbollah members pointed to the infrastructure — newly carved military roads, concrete walls, cement blocks and high-tech monitoring radars — all placed along the border in the last year.

These defensive fortifications are the most recent measures taken by Israel in anticipation of the looming confrontation with Hezbollah. Previous measures included, for instance, merging all Israeli army commando units into a single commando brigade, completing the multi-layered air defense, and conducting various war games and drills specifically designed to mimic a war with Hezbollah.

Israel is almost certain Hezbollah has advanced mobile air defense systems. This means the Israeli air force might not be able to fly over Lebanon as freely as it did in the past. Furthermore, airborne operations using helicopters, which the Israel Defense Forces depends heavily on, might be too risky in the presence of such advanced air defense systems.

Hezbollah, for its part, has been busy preparing for war as well. Today, it is considered by many in Israel to be the strongest nonstate actor in the region, and it has analyzed the lessons of the 2006 war to prepare for the next one. Rockets and missiles proved to be effective enough in 2006 for Hezbollah to continue increasing their quantity, while also upgrading the quality of its arsenal.

Yet the most important development in Hezbollah’s military capability is the unprecedented opportunity that came with its participation in the Syrian war. It now has the ability to train thousands of its fighters, who are rubbing shoulders with Syrian, Iranian and Russian elite special forces, while also developing its telecommunications, logistics, and command and control capabilities to handle a situation where hundreds of its fighters can fight nonstop for weeks and months in a vast, hostile environment. This is a huge leap from 2006, when Hezbollah only deployed independent small fire teams and squads in defensive fortified positions, in a friendly environment, while awaiting the advance of Israeli infantry and armor units.

Hezbollah Secretary-General Hassan Nasrallah’s threat in 2011 to invade northern Israel is no longer so far-fetched, neither are his threats to hit the nuclear facility in Dimona. Israel takes these threats very seriously, hence the fortification works along the Blue Line. Hezbollah’s plan is simple and bold: Saturate Israel’s multi-layered air defense with hundreds of rockets and missiles while its fighters go on the offensive across the Blue Line — and perhaps even the Golan Heights.

According to sources familiar with Hezbollah, “A wider front will force Israel to spread out thinner, so now having the front expanded from Naqoura on the sea all the way to the end of the Golan Heights will prove to be more difficult for Israel in the event of a war.”

Amidst the war cries, both sides have made it clear they are not interested in embarking on another war. Hezbollah is indeed busy in Syria and has little interest in fighting on multiple fronts. Furthermore, the domestic atmosphere in Lebanon is not that of 2006. There are now around 2 million Syrian refugees in Lebanon for Israel to consider, as well as a Hezbollah-hostile section of society that would not be as welcoming as they were in 2006 to internally displaced people fleeing airstrikes. In addition, the Syrian-Lebanese border will not be open to those escaping the attacks, essentially turning Lebanon into an open-air prison.

It is also worth noting that with all of Hezbollah’s upward trajectory in the region (Lebanon, Syria, Iraq and Yemen), today’s region is incredibly hostile toward it. Thus, the last thing Hezbollah and its backer, Iran, would want is to create a situation where even on its home territory it is on the defensive and dealing with a hostile population — while also fending off attacks from one of the strongest and best-equipped armies in the world.

Nor is Israel prepared to fight a war in which it cannot guarantee a total achievement of its goals. While it does have the capability of causing severe damage to Lebanon, it still cannot guarantee neutralizing Hezbollah. Israel also knows Hezbollah’s missiles have the potential to cause serious damage to both Israeli infrastructure and the security of its population. Furthermore, if the Golan front is indeed activated, it will be a battlefield with a lot of unknown and unpredictable variables. These variables include the role and position of the differing opposition groups, as well as whether both Hezbollah’s allies and Israel’s allies would be dragged into the confrontation, moving the war from what Israel would prefer — contained, surgical, quick — to an open-ended, messy and complex conflict.

As one Hezbollah fighter told Al-Monitor, “While Israel may have the key to open the door for a war, it does not have the ability to close that door again when it chooses, and therefore won’t take the risk.”

While this could encourage some analysts to rule out the possibility of a confrontation, one needs to remember that what happens between Hezbollah and Israel is motivated, to a great extent, by what happens in the region — namely the wider confrontation between US allies and Iran.

Hezbollah is certainly wary of the new US administration, with sources close to the organization pointing to the fact that the previous administration under Barack Obama was not interested in entertaining a new Hezbollah-Israel war, whereas the Donald Trump administration has proven so far to be an unknown variable.

“Before Trump, there was no indication of a war [between Israel and Hezbollah] in the future,” said one official close to the party. “But now with Trump, no one has a clue about his foreign policy. What we have seen so far, his priorities seem to be North Korea, the Islamic State and Iran.”

Is it likely the Trump administration would entertain a confrontation with Iran via a Hezbollah-Israel war? It is so far unclear, but the fluidity of the battlefield and the players in Syria mean such a confrontation would prove to be incredibly risky, with the likelihood of eventually dragging the United States further into an already messy arena.

As one source put it, “If there is going to be a war between Hezbollah and Israel in Syria, it would be an expansive confrontation with many unknown variables.” 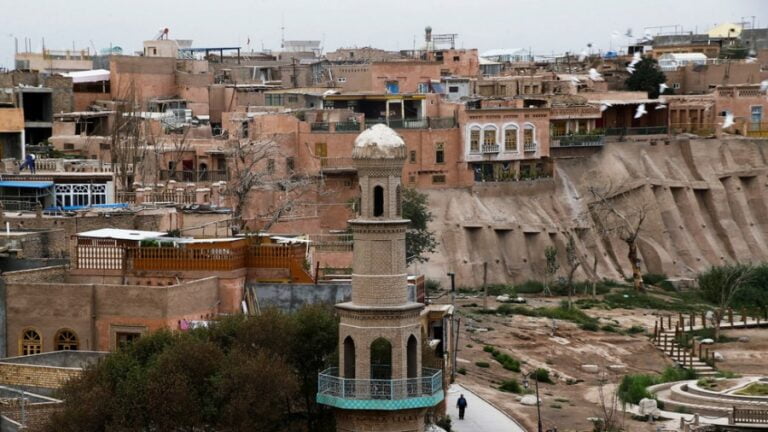 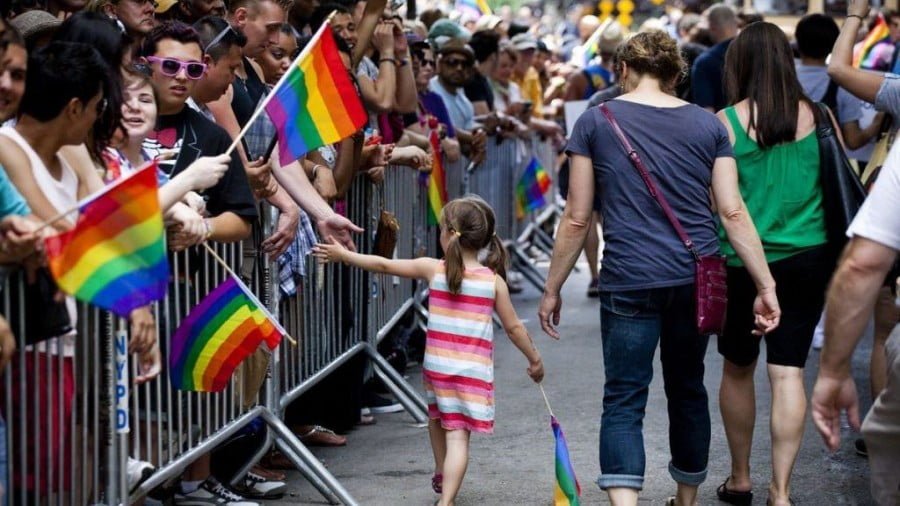 Palestinian refugee camps are up in flames, across the country, a result of the disputes between the rival factions, but also of ‘unsavory’ influences from abroad. As everyone knows here, there are, for instance, the Al Qaida-affiliated militants hiding in the South. There are Israeli incursions into Lebanon, both by land and by water. There… 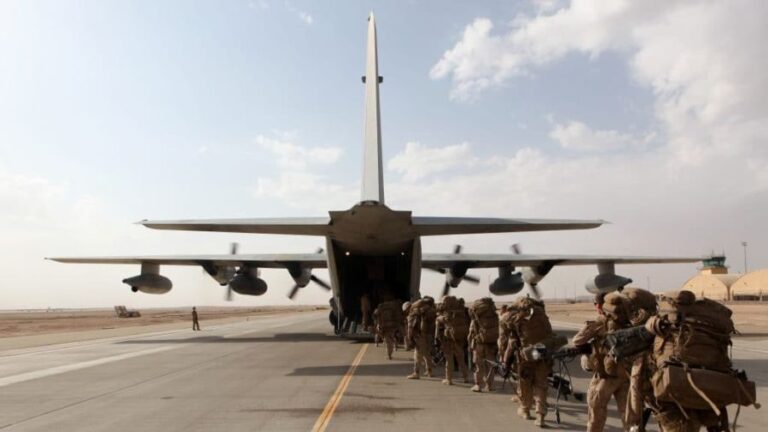 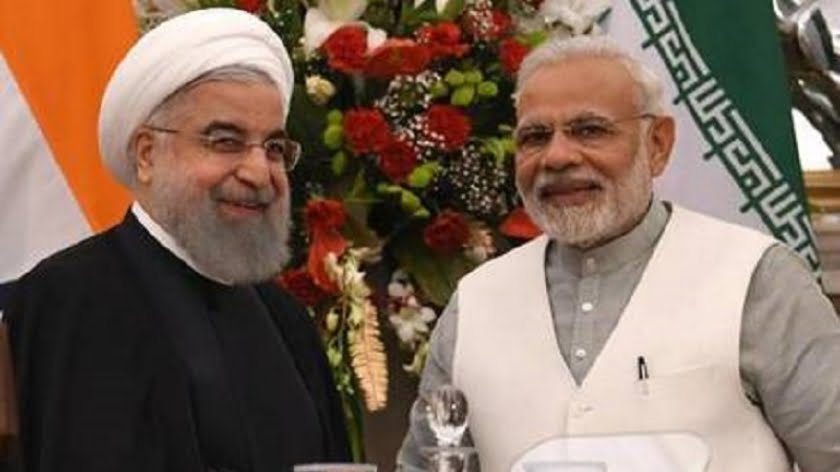 India and Iran are the only two governments in the world which didn’t welcome the US-Taliban peace deal because they both realize the enormity of what they stand to lose by America’s pragmatic rapprochement with the same organization that it blames for facilitating the 9/11 terrorist attacks, but neither of them can really do much…