What do the Protocols of Zion say about terror?

‘IT IS FROM US THAT THE ALL-ENGULFING TERROR PROCEEDS.’ Protocols of Zion, 9-4

Terror is mentioned about a dozen times in the Protocols of Zion as a way of ensuring total submission to Masonic Jewish world government.

“The GOYIM are a flock of sheep, and we are their wolves. And you know what happens when the wolves get hold of the flock? ” Protocols of Zion, 24-4

“Islamic terrorists,” like the nail bomber in Manchester, are controlled by intelligence services who serve the Masonic Jewish bankers and their world “super government.”

Naturally Abedi died at the scene. The patsy always dies so he can’t reveal who put him up to it. The media, both corporate and alternate, are complicit in this criminal treason by promulgating the false narrative.

At the same time as ISIS is blamed for attacks in Manchester, Paris, Orlando and Nice, evidence emerges daily that ISIS is funded and controlled by the CIA and the Mossad. The Israelis have even stated they don’t want to see ISIS defeated. In other words, they are complicit in the wanton terror afflicting the West as well as all other heinous atrocities by ISIS. No one comments on the contradiction.

In The Other Side of Deception (1994) Mossad defector Victor Ostrovsky describes how the Israelis routinely supplied explosives to European extremists. (pp.3-4)

What do the Illuminati hope to achieve by a “massacre” like Manchester purports to be?

2. Terror is conducive to empowering the government which is controlled by the perpetrators of the terror.

3. The Christian and Muslim goyim must fight each other and not notice the puppet masters. At the same time as they promote Islam as a bogeyman, they import millions of Muslim migrants, increasing the pressure to explosion.

THE PROTOCOLS OF ZION

For further insight into the bankers’ motivation, I searched the word “terror” in The Protocols of Zion, the blueprint for the Masonic Jew World Order.

In 1-3, we learn “the best results in governing [men] are attained by violence and terrorization, and not by academic discussions.” Also, “rare indeed are the men who would not be willing to sacrifice the welfare of all for the sake of securing their own welfare.” Hence our “elite.”

In 1-24, we learn that “Our [Jewish] State…[finds it] necessary to maintain the terror which tends to produce blind submission... for the sake of victory, we must keep to the programme of violence and make-believe.” [i.e. false flags, bogeymen]…we shall triumph and bring all governments into subjection to our super-government.

In 7-5, they use the media manipulate public opinion. “The press which with a few exceptions …is already entirely in our hands.” Their program is “nearing consummation” and this was more than 100 years ago.

“To sum up our system of keeping the governments of the goyim in Europe in check, we shall show our strength to one of them by terrorist attempts and to all, if we allow the possibility of a general rising against us, we shall respond with the guns of America or China or Japan.”

This line suggests they use terror to punish uncooperative countries, and that their control is worldwide.

In 9-4, we learn “IT IS FROM US THAT THE ALL-ENGULFING TERROR PROCEEDS. We have in our service persons of all opinions, of all doctrines, monarchists, demagogues, socialists, communists, and utopian dreamers of very kind. We have harnessed them all to the task: Each one of them …is boring away at the last remnants of authority, is striving to overthrow all established form of order. By these acts all States are in torture; they exhort to tranquility, are ready to sacrifice everything for peace: BUT WE WILL NOT GIVE THEM PEACE UNTIL THEY OPENLY ACKNOWLEDGE OUR INTERNATIONAL SUPER-GOVERNMENT, AND WITH SUBMISSIVENESS.”

“In order to carry on a contested struggle, one must have money, and the money is all in our hands.”

In summary, they are going to terrorize the public into blind submission. Increasingly, they are imposing their tyranny, not only in terms of terror attacks but —

By opening the floodgates to invasion of migrants from the Third World. Clearly, they intend to use the poverty stricken masses to conquer the West. 2. Brazen promotion of homosexuality and banning resistance to this malady. 3. General war on gender including gender neutral bathrooms. 4. Attempts to foment race war in US using police brutality as pretext, i.e. Black Lives Matter. 5. Attempts to ban free speech. People are losing their jobs or being investigated for expressing un-PC views.  All of this is Communism. A Masonic Jewish banker monopoly over everything. Masonic Jewish world tyranny , “super government.”

Trump and Brexit promise some possible relief. But we must do our part by demanding freedom, identifying the “wolves” and refusing to be gulled by their “make-believe.”

It’s a new year, and the U.S. has found a new enemy—an Iraqi militia called Kata’ib Hezbollah. How tragically predictable was that? So who or what is Kata’ib Hezbollah? Why are U.S. forces attacking it? And where will this lead?  Kata’ib Hezbollah is one of the Popular Mobilization Units (PMU) that were recruited to fight… 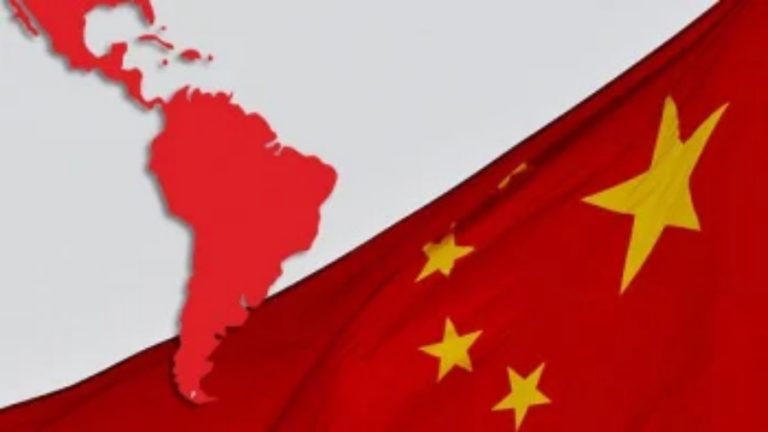 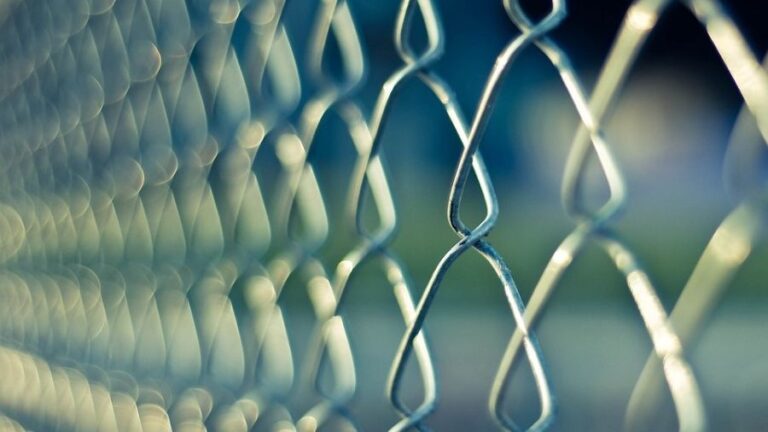 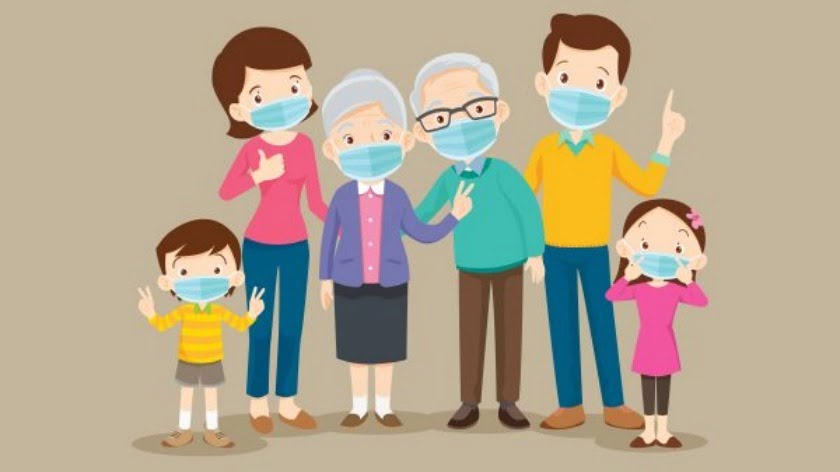 I like conspiracy theories; they attempt to inject meaning into otherwise meaningless sets of assorted facts. They bring Logos into our life, as our friend E. Michael Jones would say. An enemy of conspiracy theories would write in the New York Times denouncing Sir Isaac Newton as a notorious conspiracy theorist: out of totally disconnected…