For the World War II generation there was clarity.

The attack on Pearl Harbor, Dec 7, 1941, united the nation as it had never been before — in the conviction that Japan must be smashed, no matter how long it took or how many lives it cost.

After the defeat of the Axis powers in 1945, however, Americans divided.

Only with the Berlin Blockade of 1948, the fall of China to Mao and Russia’s explosion of an atom bomb in 1949, and North Korea’s invasion of the South in 1950, did we unite around the proposition that, for our own security, we had to go back to Europe and Asia.

What was called the Cold War consensus — that only America could “contain” Stalin’s empire — led to NATO and new U.S. alliances from the Elbe to the East China Sea.

The far left of the Democratic Party that had taken us into Vietnam had repudiated the war by 1968, and switched sides to sympathize with such Third World communists as Fidel Castro, Che Guevara, Ho Chi Minh and the Sandinistas.

Center-right presidents — JFK, Nixon, Reagan — accepted the need to cooperate with dictators who would side with us in fighting Communism.

And we did. Park Chung-Hee in Korea. The Shah in Iran. President Diem in Saigon. Gen. Franco in Spain. Somoza in Nicaragua. Gen. Mobuto in the Congo. Gen. Pinochet in Chile. Ferdinand Marcos in Manila. The list goes on.

Under Reagan, the Soviet Empire finally fell apart and the USSR then disintegrated in one of the epochal events of history.

The American Century had ended in America’s triumph.

What Dean Acheson had said of our cousins in 1962: “Great Britain has lost an empire and has not yet found a role,” was true of us.

What was our role in the world, now that the Cold War was history?

George H.W. Bush took us to war to drive Saddam Hussein out of Kuwait. Soaring to 90 percent approval, he declared America’s new role was to construct a New World Order.

Those who opposed him, Bush acidly dismissed in Hawaii on Dec. 7, 1991, the 50th anniversary of Pearl Harbor:

“We stand here today on the site of a tragedy spawned by isolationism. … And it is here we must learn — and this time avoid — the dangers of today’s isolationism and its … accomplice, protectionism.”

Neither Bush nor his New World Order survived the next November.

Then came payback for our sanctions that had brought death to thousands of Iraqis, and for the U.S. bases we had foolishly planted on the sacred soil of Saudi Arabia — Sept. 11, 2001.

George W. Bush reacted by launching the two longest wars in our history, in Afghanistan and Iraq, and announced that our new role was to “end tyranny in our world.”

The Bush II crusade for global democracy also fizzled out.

Barack Obama tried to extricate us from Afghanistan and Iraq. But he, too, failed, and got us into wars in Yemen and Syria, and then started his own war in Libya, producing yet another failed state.

What does the balance sheet of post-Cold War interventions look like?

Since 1991, we have lost our global preeminence, quadrupled our national debt, and gotten ourselves mired in five Mideast wars, with the neocons clamoring for a sixth, with Iran.

With the New World Order and global democracy having been abandoned as America’s great goals, what is the new goal of U.S. foreign policy? What is the strategy to achieve it? Does anyone know?

Globalists say we should stand for a “rules-based world order.” Not exactly “Remember the Alamo!” or “Remember Pearl Harbor!”

A quarter century after the Cold War, we remain committed to 60-year-old Cold War alliances to defend scores of nations on the other side of the world. Consider some of the places where America collides today with nuclear powers: the DMZ, the Senkakus, Scarborough Shoal, Crimea, the Donbass.

What is vital to us in any of these venues to justify sending an American army to fight, or risking a nuclear war?

We have lost control of our destiny. We have lost the freedom our Founding Fathers implored us to maintain — the freedom to stay out of wars of foreign counties on faraway continents.

Like the British and French empires, the American imperium is not sustainable. We have issued so many war guarantees it is almost assured that we will be dragged into every future great crisis and conflict on the planet.

If we do not review and discard some of these war guarantees, we shall never know peace. Donald Trump once seemed to understand this. Does he still? 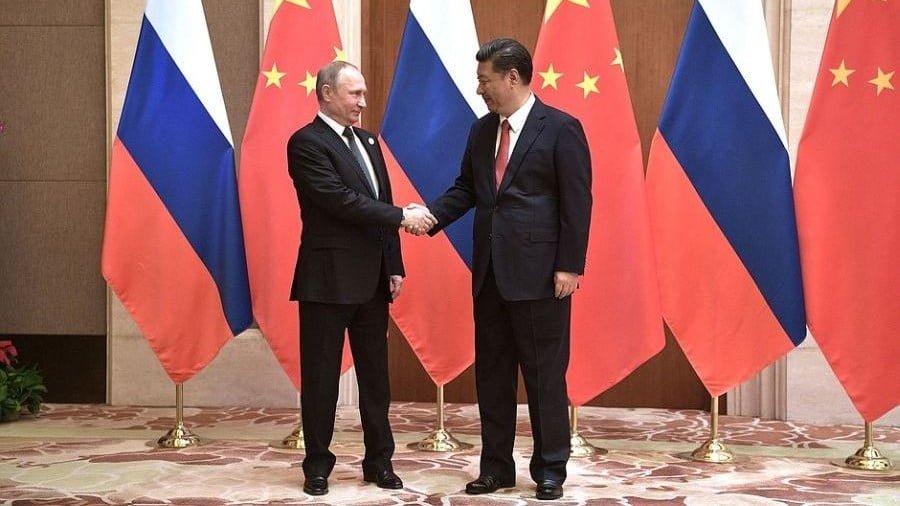 In the current multipolar world in which we live, economic and military factors are decisive in guaranteeing countries their sovereignty. Russia and China seem to be taking this very seriously, committed to the de-dollarization of their economies and the accelerated development of hypersonic weapons. The transition phase we are going through, passing from a unipolar global… 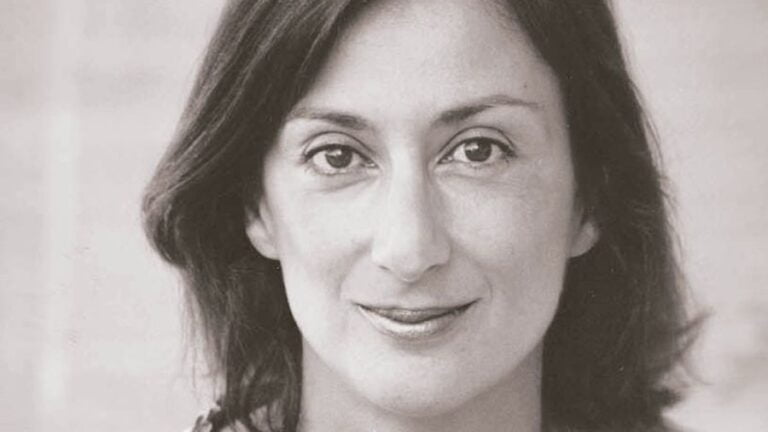 The Public Inquiry into the murder of the resourceful journalist Daphne Caruana Galizia handed down its findings on July 29.  Firm aim was taken at the Maltese State, which had “to shoulder responsibility for the assassination because it created an atmosphere of impunity, generated from the highest levels in the heart of the administration of…

Are we seeing early signs of an “Arab Spring” coming to Saudi Arabia, or will the next king emerge stronger than ever? The kingdom is now in the midst of an unprecedented crackdown of both dissidents and even loyalists perceived as less than enthusiastic about Crown Prince Mohammed bin Salman’s consolidation of power as he prepares to… 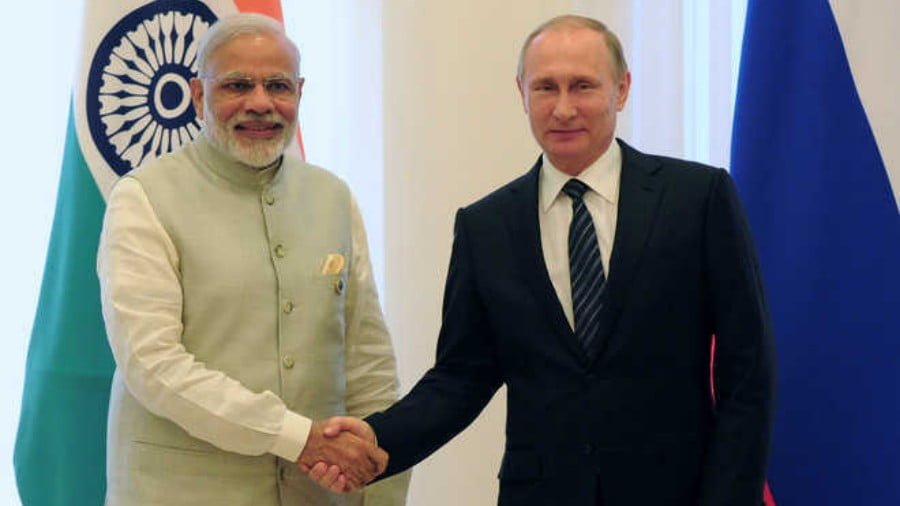 The Russian and Indian leaders will have a full plate of topics to discuss during their informal summit next week in Sochi which comes at a pivotal point in their historic relationship. It was just announced earlier this week that President Putin will host Indian Prime Minister Modi in Sochi next Monday for an informal… 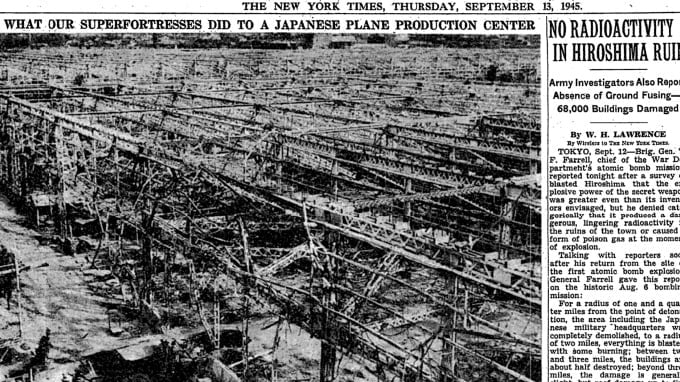