Recent video has emerged of the US dropping what appears to be toxic white phosphorus munitions on the city.

The Syrian Arab Army has captured villages in Al-Raqqa Governorate for the first time since ISIS forced Syrian troops to abandon the region to terrorists in 2013.

Syria’s elite Tiger Forces have been making remarkable progress in the race to Raqqa while the United States is also trying to get a piece of the largely symbolic self-proclaimed capital of the so-called Islamic State.

Just as they had done in their Iraqi stronghold of Mosul, ISIS fighters in Raqqa have been fleeing the city with Deir ez-Zor being their primary destination.

This comes as the US planes have been filmed dropping what appears to be the illegal chemical weapon white phosphorus on the city.

The US has not thus far commented on these reports, although the images make it clear that the US is using the same substance that the Ukrainian regime has used on the Donbass republics in the recent past. 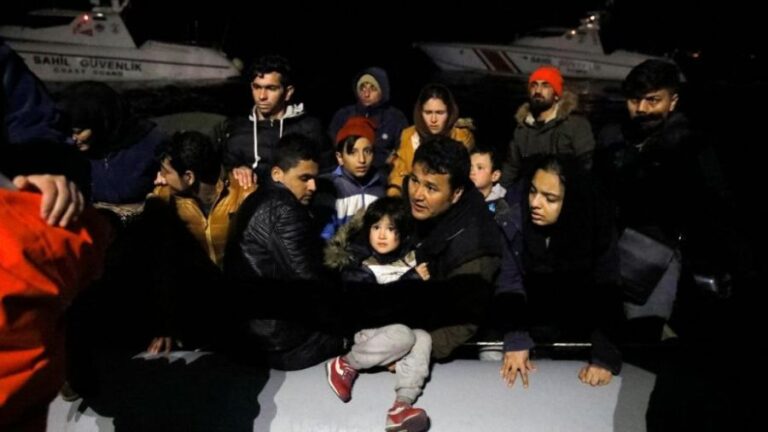 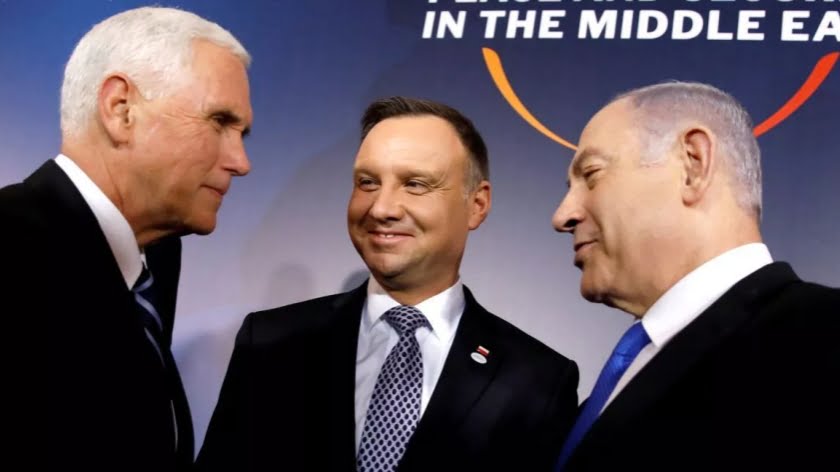 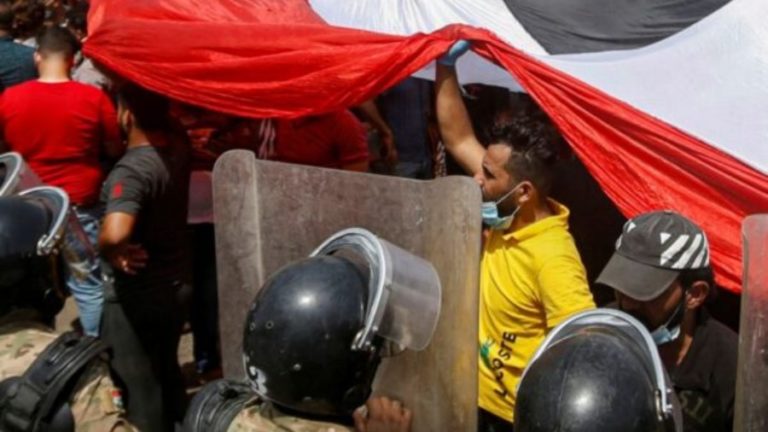 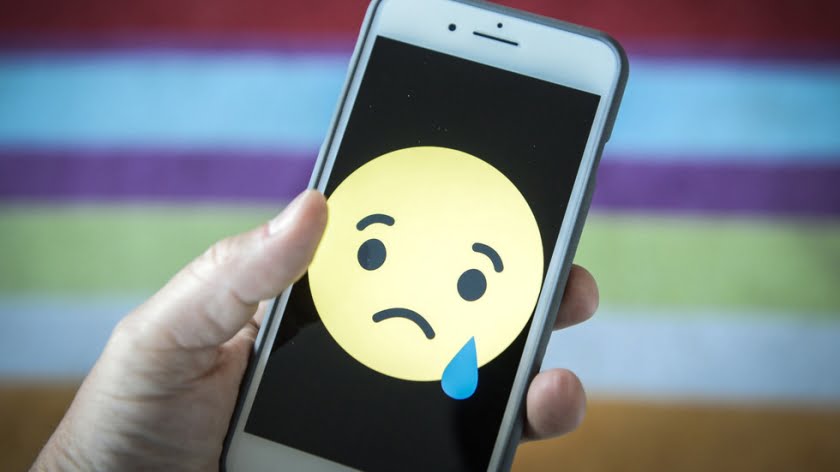 The digital age has coincided with decreasing happiness and well-being. Study after study shows this to be true, but the latest sign that we might all benefit from a digital detox comes from the World Happiness Report. It’s bad news for the United States, which dropped in the ranking to 19th position, the unhappiest the… 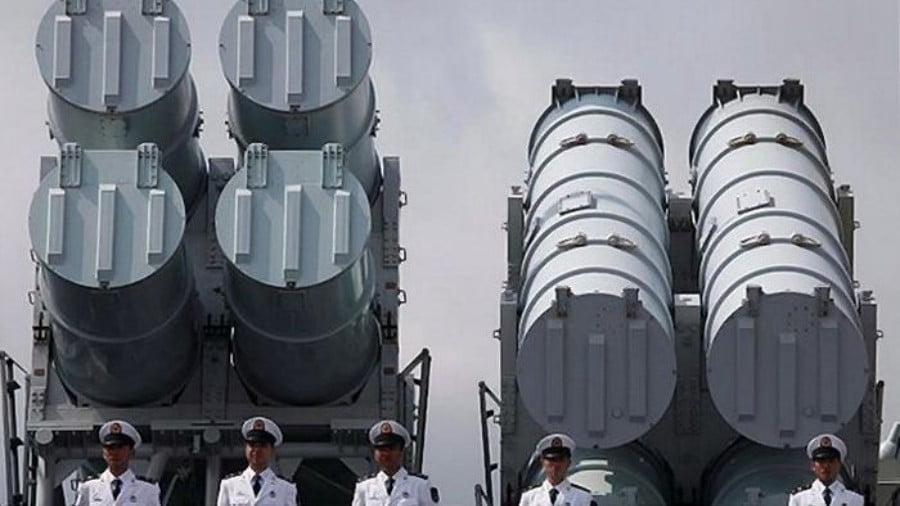