Iraqi Kurdish military intelligence reports have estimated that the nine-month-long U.S.-Iraqi siege and bombardment of Mosul to oust Islamic State forces killed 40,000 civilians. This is the most realistic estimate so far of the civilian death toll in Mosul.

But even this is likely to be an underestimate of the true number of civilians killed. No serious, objective study has been conducted to count the dead in Mosul, and studies in other war zones have invariably found numbers of dead that exceeded previous estimates by as much as 20 to one, as a United Nations-backed Truth Commission did in Guatemala after the end of its civil war. In Iraq, epidemiological studies in 2004 and 2006 revealed a post-invasion death toll that was about 12 times higher than previous estimates.

This nine-month bombardment left much of Mosul in ruins (as seen here), so the scale of slaughter among the civilian population should not be a surprise to anybody. But the revelation of the Kurdish intelligence reports by former Iraqi Foreign Minister Hoshyar Zebari in an interview with Patrick Cockburn of the U.K.’s Independent newspaper makes it clear that allied intelligence agencies were well aware of the scale of civilian casualties throughout this brutal campaign.

The Kurdish intelligence reports raise serious questions about the U.S. military’s own statements regarding civilian deaths in its bombing of Iraq and Syria since 2014. As recently as April 30, 2017, the U.S. military publicly estimated the total number of civilian deaths caused by all of the 79,992 bombs and missiles it had dropped on Iraq and Syria since 2014 only as “at least 352.” On June 2, it only slightly revised its absurd estimate to “at least 484.”

The “discrepancy” – multiply by almost 100 – in the civilian death toll between the Kurdish military intelligence reports and the U.S. military’s public statements can hardly be a question of interpretation or good-faith disagreement among allies. The numbers confirm that, as independent analysts have suspected, the U.S. military has conducted a deliberate campaign to publicly underestimate the number of civilians it has killed in its bombing campaign in Iraq and Syria.

The only rational purpose for such an extensive propaganda campaign by U.S. military authorities is to minimize the public reaction inside the United States and Europe to the killing of tens of thousands of civilians so that U.S. and allied forces can keep bombing and killing without political hindrance or accountability.

It would be naive to believe that the corrupt institutions of government in the United States or the subservient U.S. corporate media will take serious steps to investigate the true number of civilians killed in Mosul. But it is important that global civil society come to terms with the reality of the destruction of Mosul and the slaughter of its people. The U.N. and governments around the world should hold the United States accountable for its actions and take firm action to stop the slaughter of civilians in Raqqa, Tal Afar, Hawija and wherever the U.S-led bombing campaign continues unabated.

The U.S. propaganda campaign to pretend that its aggressive military operations are not killing hundreds of thousands of civilians began well before the assault on Mosul. In fact, while the U.S. military has failed to decisively defeat resistance forces in any of the countries it has attacked or invaded since 2001, its failures on the battlefield have been offset by remarkable success in a domestic propaganda campaign that has left the American public in near-total ignorance of the death and destruction U.S. armed forces have wreaked in at least seven countries (Afghanistan, Pakistan, Iraq, Syria, Yemen, Somalia and Libya).

In 2015, Physicians for Social Responsibility (PSR) co-published a report titled, “Body Count: Casualty Figures After 10 Years of the ‘War On Terror’.” This 97-page report examined publicly available efforts to count the dead in Iraq, Afghanistan and Pakistan, and concluded that about 1.3 million people had been killed in those three countries alone.

I will examine the PSR study in more detail in a moment, but its figure of 1.3 million dead in just three countries stands in striking contrast to what U.S. officials and corporate media have told the American public about the ever-expanding global war being fought in our name.

After examining the various estimates of war deaths in Iraq, the authors of Body Count concluded that the epidemiological study headed by Gilbert Burnham of Johns Hopkins School of Public Health in 2006 was the most thorough and reliable. But just a few months after that study found that about 600,000 Iraqis had probably been killed in the three years since the U.S.-led invasion, an AP-Ipsos poll that asked a thousand Americans to estimate how many Iraqis had been killed yielded a median response of only 9,890.

So, once again, we find a vast discrepancy – multiply by about 60 – between what the public was led to believe and a serious estimate of the numbers of people killed. While the U.S. military has meticulously counted and identified its own casualties in these wars, it has worked hard to keep the U.S. public in the dark about how many people have been killed in the countries it has attacked or invaded.

This enables U.S. political and military leaders to maintain the fiction that we are fighting these wars in other countries for the benefit of their people, as opposed to killing millions of them, bombing their cities to rubble, and plunging country after country into intractable violence and chaos for which our morally bankrupt leaders have no solution, military or otherwise.

(After the Burnham study was released in 2006, the Western mainstream media spent more time and space tearing the study down than was ever spent trying to ascertain a realistic number of Iraqis who had died because of the invasion.)

As the U.S. unleashed its “shock and awe” bombardment of Iraq in 2003, one intrepid AP reporter spoke to Rob Hewson, the editor of Jane’s Air-Launched Weapons, an international arms trade journal, who actually understood what “air-launched weapons” are designed to do. Hewson estimated that 20-25 percent of the latest U.S. “precision” weapons were missing their targets, killing random people and destroying random buildings across Iraq.

The Pentagon eventually divulged that a third of the bombs dropped on Iraq were not “precision weapons” in the first place, so altogether about half of the bombs exploding in Iraq were either just good old-fashioned carpet bombing or “precision” weapons often missing their targets.

As Rob Hewson told the AP, “In a war that’s being fought for the benefit of the Iraqi people, you can’t afford to kill any of them. But you can’t drop bombs and not kill people. There’s a real dichotomy in all of this.”

Fourteen years later, this dichotomy persists throughout U.S. military operations around the world. Behind euphemistic terms like “regime change” and “humanitarian intervention,” the aggressive U.S.-led use of force has destroyed whatever order existed in at least six countries and large parts of several more, leaving them mired in intractable violence and chaos.

In each of these countries, the U.S. military is now fighting irregular forces that operate among civilian populations, making it impossible to target these militants or militiamen without killing large numbers of civilians. But of course, killing civilians only drives more of the survivors to join the fight against Western outsiders, ensuring that this now global asymmetric war keeps spreading and escalating.

Body Count’s estimate of 1.3 million dead, which put the total death toll in Iraq at about 1 million, was based on several epidemiological studies conducted there. But the authors emphasized that no such studies had been conducted in Afghanistan or Pakistan, and so its estimates for those countries were based on fragmentary, less reliable reports compiled by human rights groups, the Afghan and Pakistani governments and the U.N. Assistance Mission to Afghanistan. So Body Count‘s conservative estimate of 300,000 people killed in Afghanistan and Pakistan could well be only a fraction of the real number of people killed in those countries since 2001.

Hundreds of thousands more people have been killed in Syria, Yemen, Somalia, Libya, Palestine, the Philippines, Ukraine, Mali and other countries swept up in this ever-expanding asymmetric war, along with Western victims of terrorist crimes from San Bernardino to Barcelona and Turku. Thus, it is probably no exaggeration to say that the wars the U.S. has waged since 2001 have killed at least two million people, and that the bloodshed is neither contained nor diminishing.

How will we, the American people, in whose name all these wars are being fought, hold both ourselves and our political and military leaders accountable for this mass destruction of mostly innocent human life? And how will we hold our military leaders and corporate media accountable for the insidious propaganda campaign that permits rivers of human blood to keep flowing unreported and unchecked through the shadows of our vaunted but illusory “information society”?

Is Iran Making The Same Mistakes in The Arab World That Pakistan Once Made in Afghanistan?

Through the ‘War on Terror’ Looking Glass 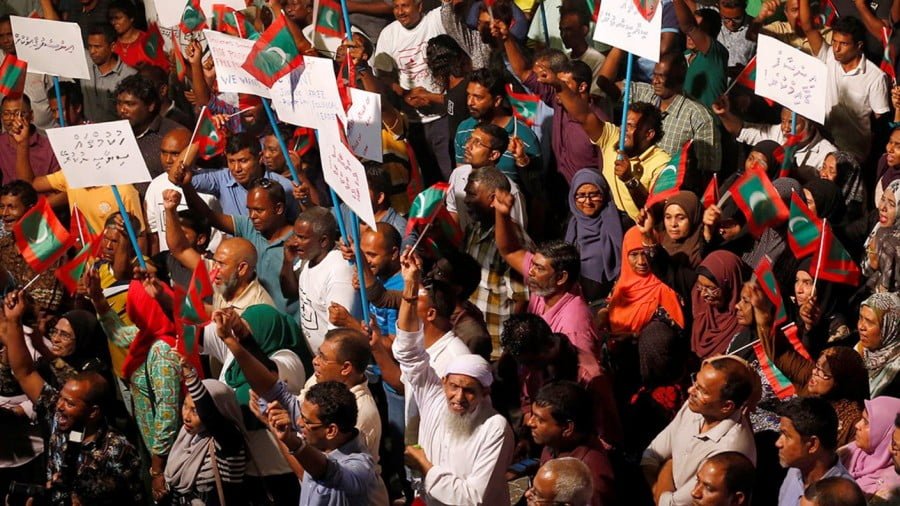 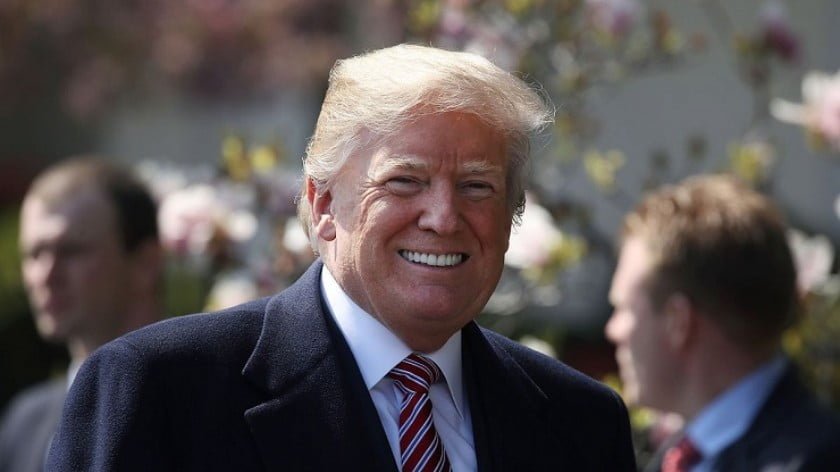 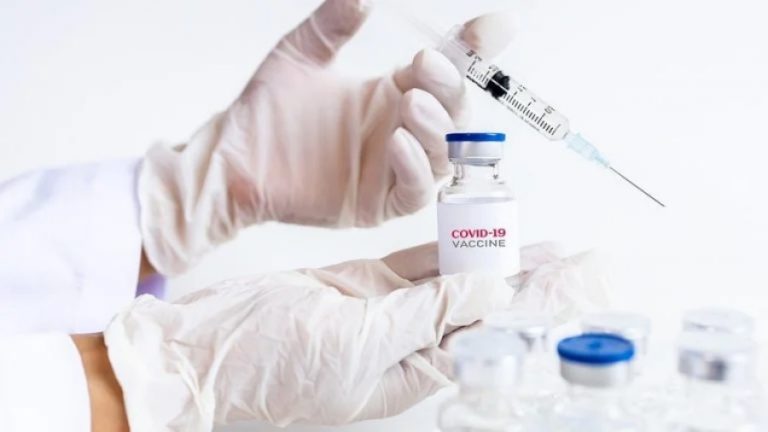 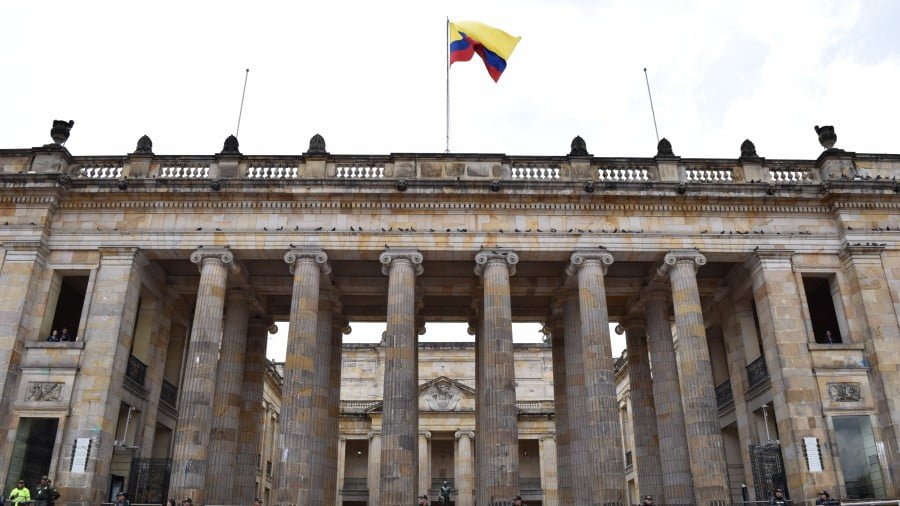