Palestinian Christians have pledged to fight against the sale of church land in East Jerusalem to Israeli settlers in a dispute that has pitted Greek church leaders against Palestinian worshippers.

Church members told MEE that protest action and, if necessary, occupation of the sites were the last options available to prevent the transfer of three properties in East Jerusalem’s Old City from going ahead, after a court ruled the sale was legal.

A Jerusalem district court ruled last week that the controversial 2004 deal, which faced allegations of bribery and fraud, was legal.

Ateret Cohanim, a far-right Israeli settler group, which aims to create a Jewish majority in the Old City, are the buyers of the three properties.

Their involvement caused intense anger among Palestinians when news of the deal broke in 2005.

Patriarch Theophilos III has sought to distance himself from the deal, which was signed during the reign of his predecessor Irenaios. Irenaios was deposed from his position and demoted to the rank of monk when the deal was revealed in 2005.

In an advert published in the Palestinian Al-Quds newspaper, Patriarch Theophilos condemned the court’s decision and pledged to appeal it. He will “exert all the efforts and legal and financial means to cancel this deal”, it said.

However, the ad has failed to placate the church’s angry worshippers, the majority of whom are Palestinian Arabs and are unhappy over Greek dominance of the church.

“All the Orthodox churches in the world are national ones,” Alif Sabbagh, a member of the Central Orthodox Council in Israel, told MEE.

Theophilos’s critics also point to other recently disclosed land sales as evidence against the patriarch. In recent months Arab Christians have held sit-ins and marches against him, carrying banners calling him “unworthy”.

“This man [Theophilos] has come to sell and give up our properties,” said Sabbagh.

In July, 14 local orthodox institutions decided to boycott Theophilos and the church synod.

“All the counsels and the committees declared a complete boycott of the patriarch at all levels and all occasions whether they are private or public,” said Sabbagh.

After the court’s ruling, Sabbagh said that the Christians must mobilise and take action to prevent settlers from taking over the properties.

We are completely against and refuse this suspicious deal. It will have very dangerous consequences for the character of the Old City

“The only thing that can make a change is if we take action and hold protests,” he said. “We have to mobilise the people, the young people, against this.”

Father Atallah Hanna, Archbishop of Sebasteia, a village near Nablus, in the occupied West Bank, and one of the church’s few Palestinian archbishops, told MEE that “those who are selling our properties and orthodox works don’t represent the church”.

“We are completely against and refuse this suspicious deal. It will have very dangerous consequences for the character of the Old City.”

“It is not enough to just speak against the deal, we must take action against it. We have to physically stop the settlers from taking the hotels,” said Hanna, who called on Christians to occupy the sites if necessary.

The Greek Orthodox Patriarchate of Jerusalem didn’t respond to requests for comment.

Secret groups of developers cause concern in Israel

The sale of the properties, which first came to light in 2005, was mired in controversy and allegations of bribery and fraud. The sitting patriarch claimed it was done without his knowledge and blamed an elusive Greek financial adviser, Nikos Papadimas, for forging his signature and accepting bribes from Ateret Cohanim.

Papadimas, who had been based in Jerusalem, left without warning in 2005 after the deal came to light.

He reappeared in 2013 when he was arrested at Athens airport under an international arrest warrant.

Irenaios bore the brunt of the outrage and was forced from his position, despite patriarchs normally serving until death. Irenaios vehemently denied involvement in the deal, claiming instead he had been framed by his opponents and continues to maintain that he is the legitimate patriarch.

Since then Irenaios has been shut up in an apartment in one of the patriarchate’s buildings with limited contact with the outside world. He claims his rival in the church, and in particular, Theophilos, forbade him from receiving guests and he refuses to leave as he believes he will not be allowed back in.

Theophilos and the patriarchate say that Irenaios’s isolation is voluntary and that he has refused to recognise the legitimate procedures that removed him from his position.

Irenaios’s main contact with the outside world is a daily delivery of food, brought to him by a Palestinian Muslim man and hoisted up to his window in a plastic bag.

Israeli media have reported that insiders close to the patriarch say the church, which is the second biggest land owner in Israel, and even owns the land under the Israeli parliament, the Knesset, has come under enormous pressure from Israeli authorities to sell its real estate.

Much of the land is already administered by the Jewish National Fund, which leased it in the 1950s, and church insiders have said that the church retains little actual control over the real estate. The Jewish National Fund is a Zionist organisation established in 1901 to buy land for Jewish settlement of Palestine.

Other land deals involving the church and secretive buyers have also come to light recently, undermining the church’s claim that it is against the sale of church land.

The church has sold properties and large tracts of land to private investors in West Jerusalem, Jaffa – near Tel Aviv – and Caesarea on the Mediterranean coast, often in secret and without consultation with the current tenants who fear eviction when their leases expire.

The identity of the buyer in one deal has not been disclosed, causing concern in Israel.

“We’re still likely to discover that countries such as Iran and Qatar may be behind these secret groups of developers, which would be contrary to the whole Zionist ethos,” said Rachel Azaria, an Israeli MP at a Knesset committee meeting in July.

The former Jerusalem deputy mayor is drafting legislation that would require sales of church land to be approved by a Knesset committee and that buyers must be Israeli citizens or companies. 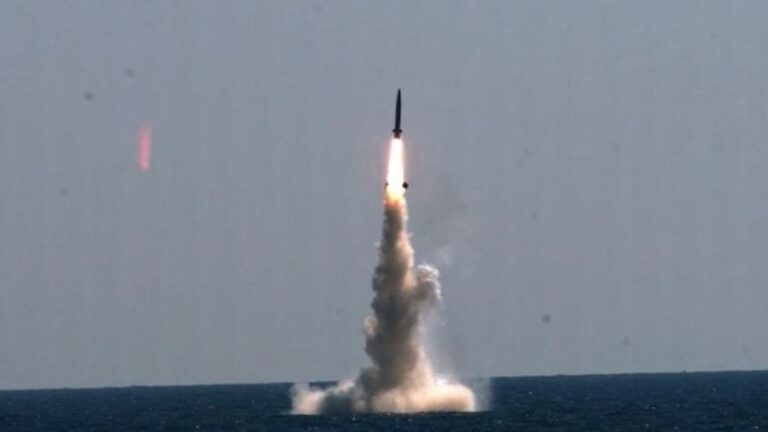 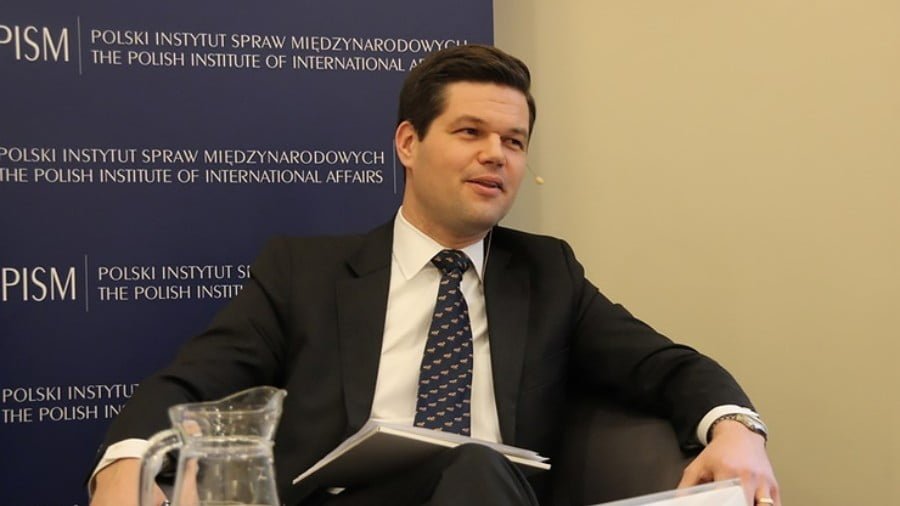 For the fifth time in eight days Israel has attacked the Syrian Army, allegedly in retaliation for shells that landed in the Israeli-occupied Golan Heights. Again. According to RT: Israel’s air force has targeted a Syrian military position with an airstrike, after a projectile launched towards Israel landed in the Golan Heights, the Israel Defense Forces… 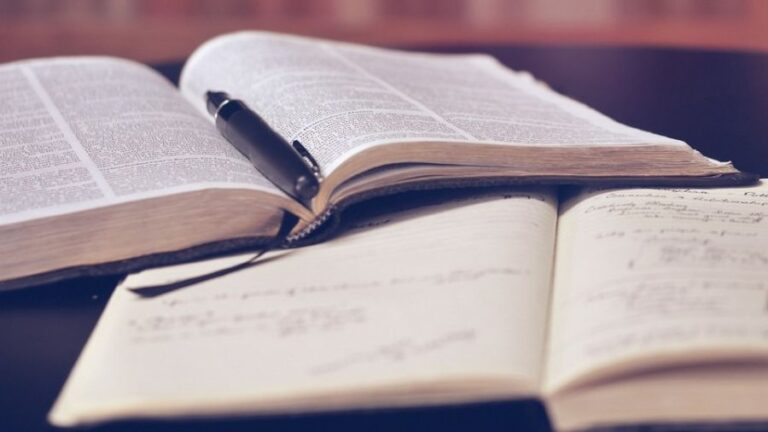 Virginia is a newly blue state, with a Democratic governor and two Democratic senators, that Joe Biden won by 10 points. Hence, former Gov. Terry McAuliffe was an early and solid favorite to regain the office he vacated in 2017. But if McAuliffe loses Tuesday, the defeat will be measured on the Richter scale. For… 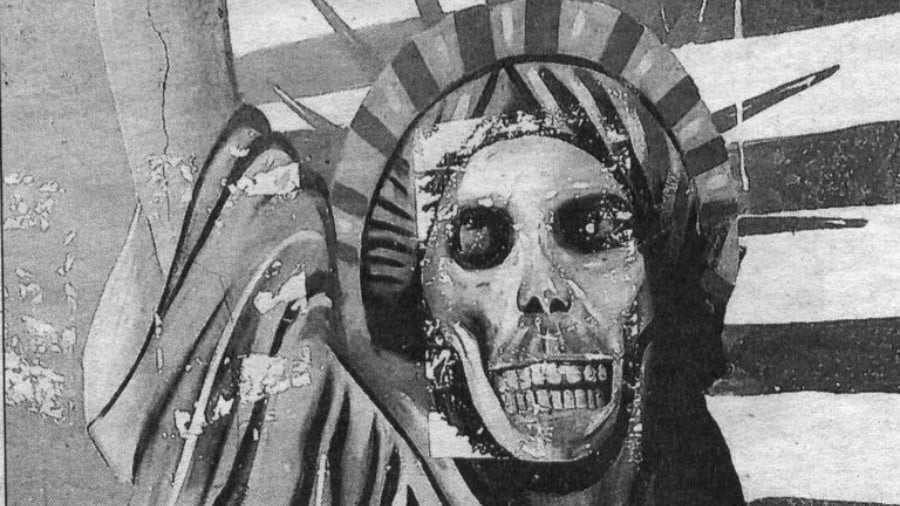 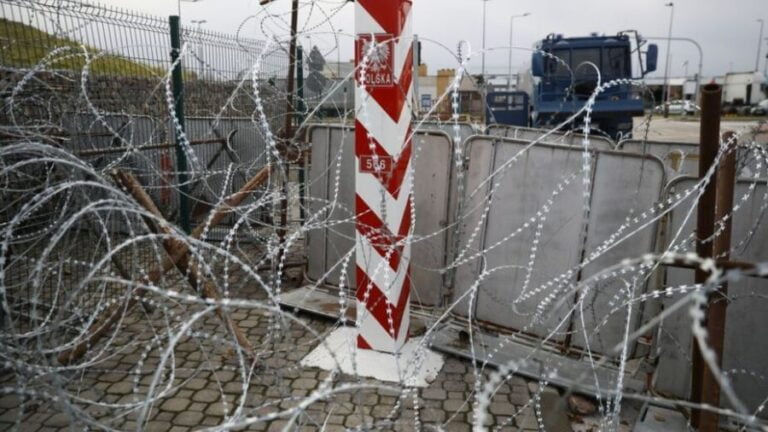