Anthropomorphic, or human-like, animals are often the protagonists of children’s books. But new research suggests parents who want their kids to pick up on a story’s moral lessons should choose books featuring humans, not animals.

Researchers in Canada found four to six-year-olds were more likely to share with their peers after being read a story with human characters.

“Many people believe children find stories with human-like animals captivating and relatable, but what we’re finding is that this is not the case,” Dr. Patricia Ganea, associate professor of early cognitive development at the University of Toronto, said in a news release. “Overall, children were more likely to act on the moral of the story when it featured a human character.”

Researchers read stories about sharing to a group of young children. Some children were read books featuring humans and others listened to stories featuring anthropomorphic animals. Afterwards, children were asked questions about the story they were read and offered the chance to share stickers with other children.

Those who viewed the animal characters as human were more likely to share with their peers. Children didn’t express a preference for one type of book over another.

Researchers published their findings in a new paper, published this week in the journal Developmental Science.

“Books that children can easily relate to increase their ability to apply the story’s lesson to their daily lives,” Ganea said. “It is important for educators and parents to choose carefully when the goal is to teach real-world knowledge and social behaviours through storybooks.”

Whether a book features animals or humans, researchers say parents can’t improve comprehension and lesson-learning by encouraging their kids to connect the story their own lives. 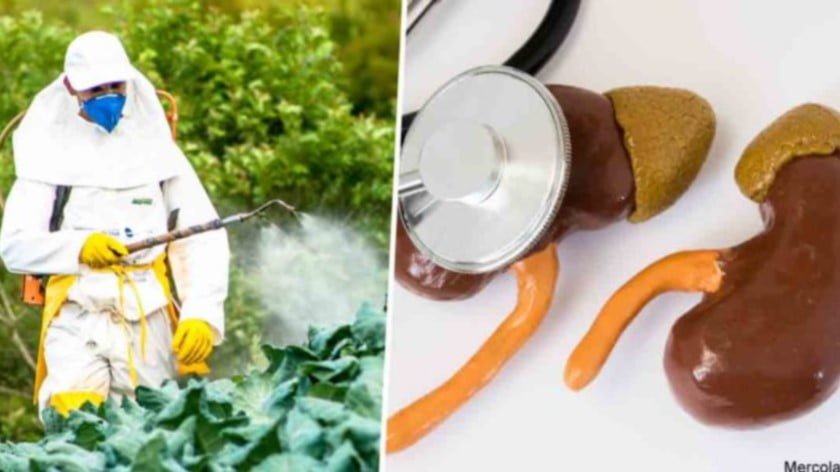 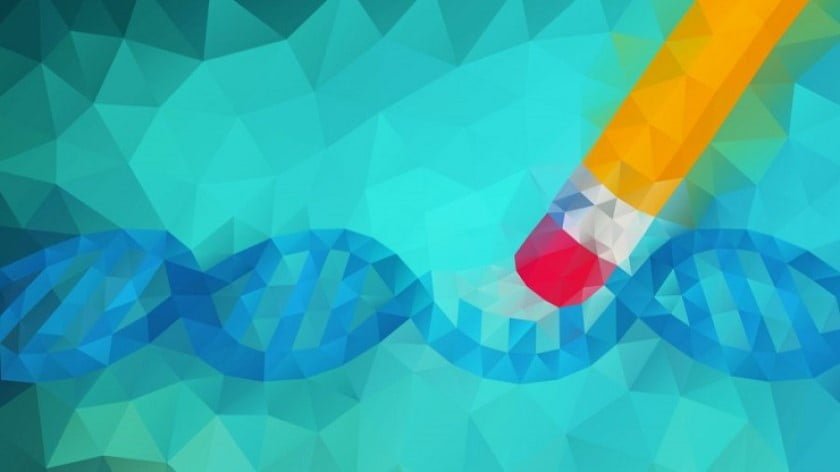 Scientists using the “second generation” of genetic manipulation technology have used gene-editing to alter the DNA of breed of cattle so that they supposedly do not grow horns. At around the same time another group of scientists claim to have injected human cells into monkeys to create chimeras, as in the ancient Greek myths of…

According to a spokesman from the Yemeni Ministry of Health, over 55,000 Yemenis are currently infected with cholera and 500 have already lost their lives. A state of emergency has been declared. Hospitals don’t have room to care for the extreme influx of patients and the Saudi blockade makes it nearly impossible for medicine to…