“Today at about 9:30 am our forces targeted and destroyed a tank belonging to terrorist groups under the Turkish army’s command near in Afrin’s Shera district,” the YPG said on Facebook.

The video shows YPG fighters lying on a concrete platform and then firing an anti-tank missile at the tank. The amount of damage or number of casualties is unknown.

Turkey views the YPG as a terrorist group and an extension of the PKK, which has been trying to set up its own Kurdish state within Turkey for decades.

Turkish and YPG forces have been clashing on and off for at least a few months. In late April, the two sides exchanged rocket fire, which Turkey says killed 11 YPG fighters. In another skirmish in July, the YPG claimed they killed three Turkish-backed rebels and wounded four more.

The situation is further complicated by the fact that the US sells or supplies weapons to both Ankara and the YPG.

Eric Pahon, a Pentagon spokesman, told Business Insider that he couldn’t go into detail about whether the US supplied the anti-tank missile or Grad systems to the YPG.

Whatever the case, the US supplying the YPG with weapons in the fight against ISIS has angered Turkey and is considered by some to be, at least in part, why Ankara has begun moving more toward Russia.

Aaron Stein, a senior fellow at the Atlantic Council, also told Military Times that the YPG possessing anti-tank missile systems is a “direct threat” to Turkey.

Turkey has consistently reinforced its border along northwestern Syria, where its military and the YPG regularly exchange rocket fire. These incidents have continued unabated because of the lack of US military presence in northwest Syria.

While the US insists that it will collect the weapons it has supplied to the YPG after the fight against ISIS is over, many doubt that will even be possible, and q uestions remain about what will happen with rising tensions between Turkey and the YPG after ISIS has been defeated.

“We will not leave the [YPG] organization in peace in both Iraq and Syria,” Turkish President Recep Tayyip Erdogan said on Saturday. “We know that if we do not drain the swamp, we cannot get rid of flies.” 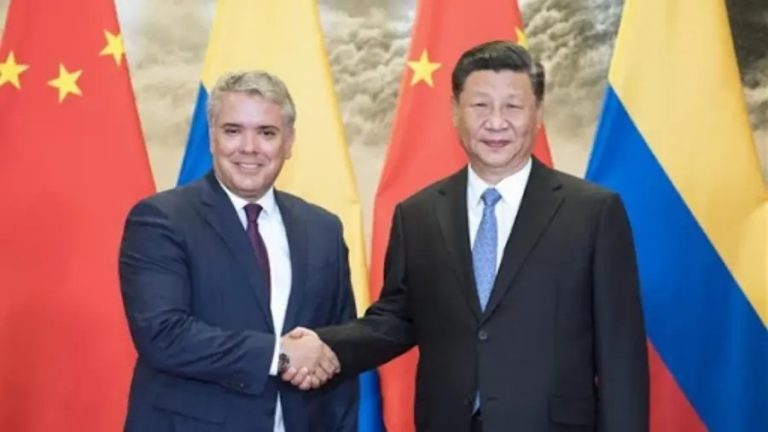 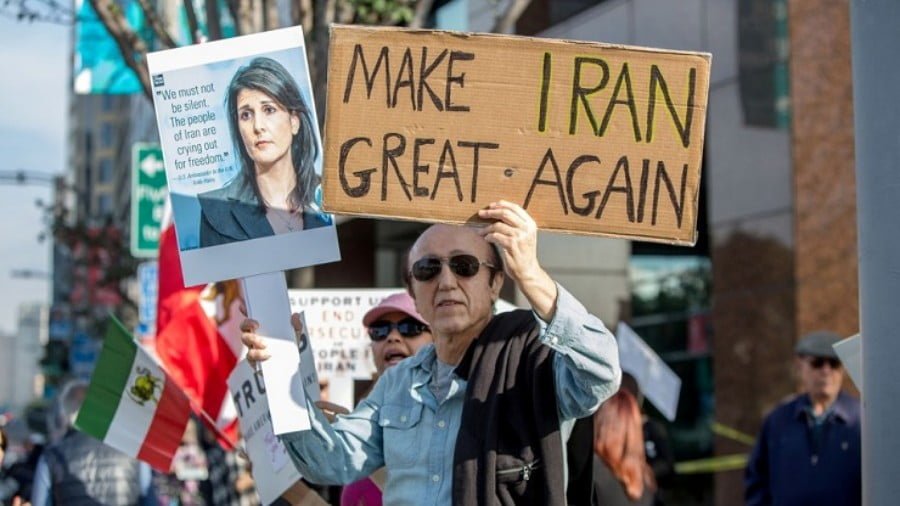 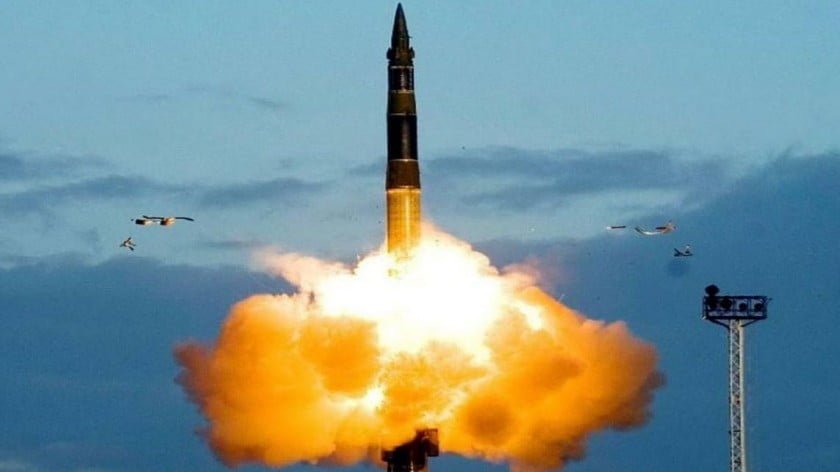 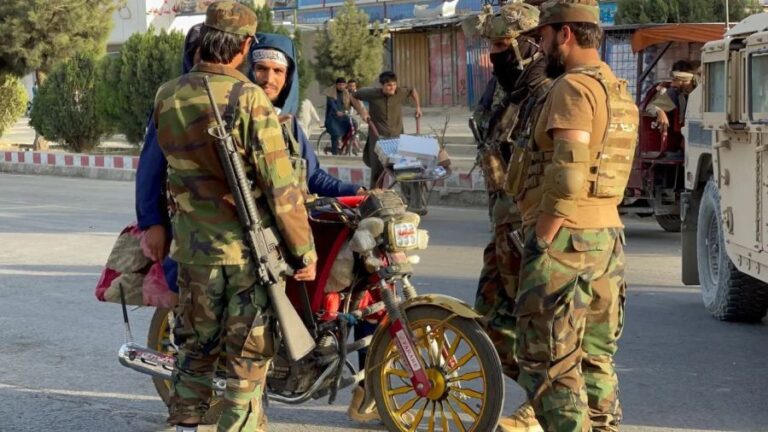 It was 20 years ago today. Asia Times published Get Osama! Now! Or Else… The rest is history. Retrospectively, this sounds like news from another galaxy. Before Planet 9/11. Before GWOT (Global War on Terror). Before the Forever Wars. Before the social network era. Before the Russia-China strategic partnership. Before the Dronification of State Violence….