Things are in unchartered waters, crisis conditions a long way from resolved.

Both sides have polar opposite values. Pro-independence Catalans want their democratic rights upheld.

Madrid wants them denied, forcefully if separatists resist. UK-based lecturer in politics and Spanish Caroline Gray accused pro-independence activists of living in a “parallel universe of the new republic…(t)he situation…unpredictable if Spain moves in to take control.”

Puigdemont and other Catalan officials face possible arrest on sedition charges. A Rajoy regime tweet said his call for peaceful resistance is “very serious.” His “irresponsibility…has no limit.”

“The European Union is not exactly a union…It’s a club of states and they protect each other.”

“They’ve done this again and again over history when in Estonia, Latvia, Lithuania, they said ‘no, you are not new countries. We are not going tor recognize you.’ “

“Then, some weeks later, they recognized them, and accepted them as a member of the union.”

“When our leaders in Europe say ‘yes, perhaps tomorrow’, they will say no. I’m not afraid about that and I am not surprised at all.”

Senior lecturer in Hispanic and Catalan Studies Sally-Ann Kitts said “substantial European pressure” is needed to get Rajoy to negotiate.

Brussels may be forced to intervene, she believes, calling its failure to condemn referendum day violence “a really big mistake and quite shameful.”

The current situation won’t be easily resolved as long as Madrid remains hardline. The international community calling the crisis an internal affair is unacceptable.

At some point, Madrid will “have to face up to” reality that negotiation is the only way to resolve things, said Kitts. Millions of Catalans wanting separation from Spain can’t be ignored.

On Sunday, deposed Catalan Vice President Oriol Junqueras said “(w)e cannot recognize the coup d’etat against Catalonia, nor any of the anti-democratic decisions that (Rajoy’s regime) adopt(ed) by remote control from Madrid,” adding he remains “vice president of the government of Catalonia.”

Belgian minister for asylum and migration Theo Francken said Puigdemont and other Catalans “who feel politically threatened can apply for asylum in Belgium. This includes the minister-president Puigdemont. It’s completely legal.”

On Saturday, Madrid’s orders against Catalonia and its officials became effective, usurping control over the new republic.

“I think it’s an illusion to think that people who have led us this far and declared independence are going to just walk away because a law is published.”

If deposed Catalan officials remain united in parliament and other government buildings, and pro-independence activists protect them by forming a human shield, “it will be complicated for” Madrid, he said, adding:

“(T)wo million people put their physical safety on the line to go out and vote in the referendum” – accomplishing what they set out to do, despite police state viciousness.

One activist likely spoke for many others, saying “(t)oday we are a republic.” Madrid “want(s) our territory and our wealth.”

Most Catalans reject its rule. Will they continue struggling for liberty no matter how tough the going gets?

Will Madrid unleash police state violence against them? Will the international community continue supporting Rajoy or demand resolving things through dialogue?

Answers to these questions will explain the course of future events, very much unknown so far. 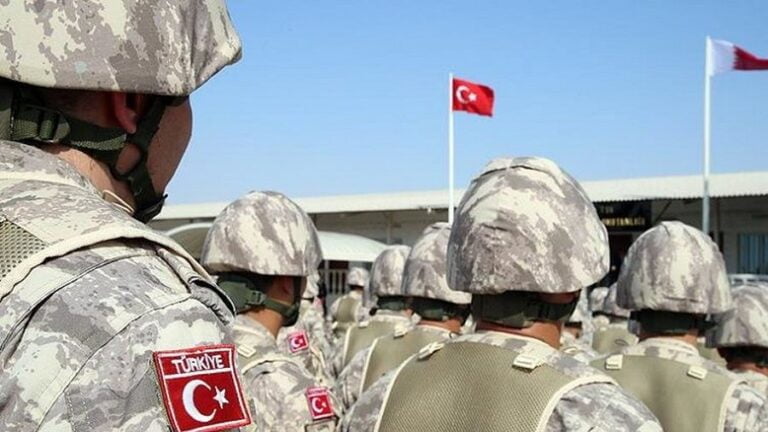 After the Justice and Development Party (AKP) came to power in Turkey in 2002,  became one of the main priorities of Erdogan’s foreign policy. Turkish President Recep Tayyip Erdogan does not spend a year without touring Africa: since coming to power in 2002, he has visited 31 African countries, some more than once, notably Algeria, Senegal,… 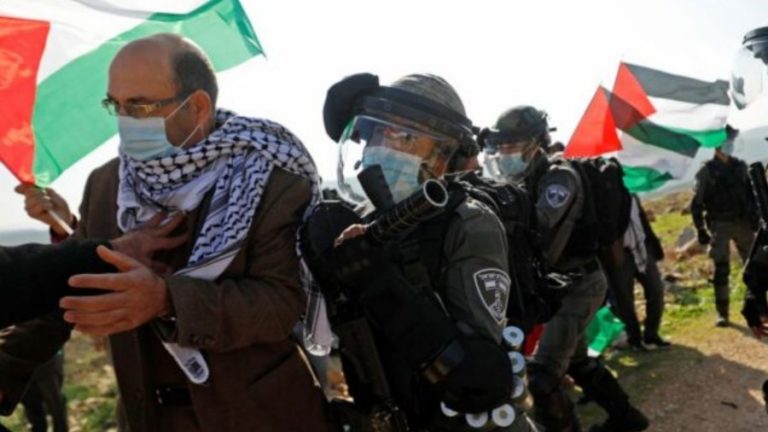 It is difficult to come to terms with the mentality of those who would willingly destroy the dwellings of poor people struggling to make a living in a cruel harsh world. In this day and age when we, the human race, are supposed to be at a peak of civilisation, it is appalling that there… 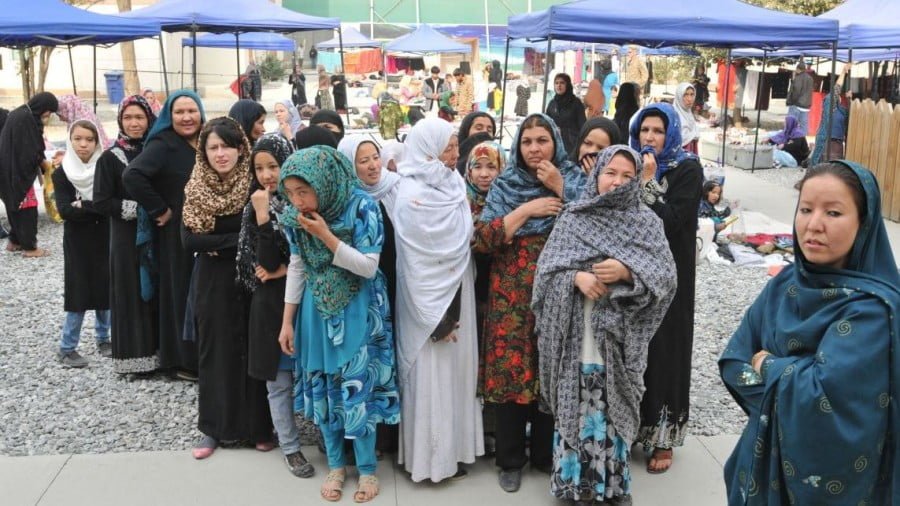