It’s been coming for some time now. The deep state run by the globalists must initiate the final move to take it all over. News US legislators have looped in the major internet players in the media war on Putin and Russia only comes as a surprise for those who are just consumers of Facebook, Google, Twitter and Microsoft products and services. For these people, I’ve got breaking news. Your glorious internet freedoms are about to be terminated. Be vigilant and watch Microsoft in the next days.

Please allow me to set the stage for what I am about to reveal to you. Back in 2007, just before Microsoft funded the fledgling Facebook startup with $240 million dollars, I was one of the early adopters of the platform owing to me job as a technology analyst. For those of you who did not know Microsoft was largely responsible for Facebook usurping every other social community online, I am sure the fact will have some bearing for you where recent developments are concerned. And for those reading who are surprised I was one of the most read technology analysts in the mid to late 2000s, the fact I tested every major and minor technology hiccup launched from 2005 to 2010 bears mentioning as well. So much for background, I’ll leave off laying out my journalism CV in favor of warning you about the coming debauchery.

Let me frame this urgent report in this way.

When VentureBeat and other technology media warned us in 2014 that Facebook was in bed with the NSA and the FBI, this was a litmus test to see if anybody cared enough to pay attention. Some did, but not enough to raise much of a stink. When we were warned that former President Barack Obama was on board with the NSA and US intelligence agencies defying the US Constitution and spying on citizens, this was an even bigger test that “We the People” failed miserably. Further revelations by whistleblower Edward Snowden were obscured in the news cycle determined to report his “treason” instead of digging further into what he disclosed. As has been the case with Julian Assange and WikiLeaks these past few years, the deep state owned media and the technocrats have diluted or replaced the truth of their global plan. Fast forward to “fake news”, Trump, and the French elections cycle.

By now we are all familiar with allegations about Vladimir Putin helping shoehorn Donald Trump into the White House. The media and congressional circus over this supersedes any news of the despair in Gaza or Syria or in Donetsk in Ukraine. Between NFL crybabies disrespecting the national anthem and Confederate heroes being defamed, mass shootings in Las Vegas and Napa Valley wildfires, there’s a dull hum of sold out Senators creating a case against liberty itself – freedom of speech and of the press. For my part, I saw it coming about the time the European Union created its own “Truth Ministry” at the behest of some real German Nazis. Then I was assured when Facebook took steps before the French elections to test what I believe is a “truth algorithm” to censor ideas. On the latter instance, there is actually proof on my various PCs and printed out for safekeeping. This aspect will be of interest now, and when my book is published in a couple of weeks.

In the run-up to the showdown in between French presidential candidates Emmanuel Macron and Marine Le Pen, dissenters and anti-globalist voices like me took up the banner of Le Pen in the same fashion as we selected Donald Trump. Our vehement support was as much out of desperation and hope, as from any idealistic activism. The interesting point here comes from my own status as an expert on social media marketing and PR, and especially where “boosting” or promoting Facebook posts is concerned. What better way for Facebook execs to test a new tool than to try it out on an early adopter like me, and on someone who would report the invasion? And report I did on a new bot and a system to prevent “messages” about candidates being disseminated across the Facebook platform. Not only was I censored just before Le Pen ended up losing, but colleagues at Global Research and other dissenting media were as well. Unfortunately, I did not go so far as to notify my congressman and my senator, along with the FBI and the US State Department, that US citizens living in the EU had had their rights abridged because of foreign interference in American owned media. When I did the trace routes and collected the initial traffic data from Facebook, I should have filed numerous complaints. Somehow, I assumed the reporting of the events would take greater effect I guess. Clearly I wrong. And here we are. Now Russia has been lumped into a triad of alleged “rogue states” by the US governors. North Korea is about to be attacked. Iran is on the threshold of some crazy Israeli bombing mission. And any voice that supports Russia or any opposing cause is about to be silenced. Furthermore, American generals assure the president of the congress that Armageddon can be won if the price is right! But before I get carried away, look at Big Brother on the move to eradicate your rights.

Google News headlines concerning Russian social media meddling read like the Red Scare all over again. BBC reports “Google uncovers Russian ad campaign linked to US elections”. Sky News has “Microsoft investigates Russian pro-Trump Ads”. And the New York Times congeals the whole Orwellian mess into a propaganda blast revealing Facebook, Twitter, and an oh so apparent overall social media takeover by Russia under the headline, “How Russia Harvested American Rage to Reshape US Politics”. The last one is catchy, no? This NYTs article goes the farthest so far at attempting to create a deep operative Russian influence machine, that frankly does not exist. From my viewpoint as one of the most vehement moderators of the America versus Russia mess, and as one of the world’s top social media experts, I can attest to the lunacy of this smear campaign. And I will, once my sources come back with the deeper analysis of this negative “PR campaign”. Look at what the NYTs story tries to slip past the readership via a would-be expert from Columbia University’s Tow Center for Digital Jounralism, Jonathan Albright:

“This is cultural hacking. They are using systems that were already set up by these platforms to increase engagement. They’re feeding outrage — and it’s easy to do, because outrage and emotion is how people share.”

Professor Albright seems guilty of hyperbole to me, using the typical Facebook influence methodology to garnish a circumstance no one has seen proof of yet. These rocket scientists traditional media and business dig up make my die laughing, but they’re convincing for the purpose of misleading readers. As a publisher and a content distribution guru myself, I would not be surprised if the authors of this story on the NYTs were not getting paid for links and mentions of companies like CrowdTangle, which is unnecessarily linked as are others in the piece (oops! Hate me guys, I know the business – screeenshots taken).

Finally, the writing is on the wall concerning next steps by the globalists to win the big information control showdown with Russia. Look for Microsoft to “uncover” more damning “evidence” that Russians did something or other using technology, which somehow threatened any US citizen. Once that report happens, the US Congress will have all the ammunition it needs to pass some censorship legislation against anybody even “perceived” to be against the narrative. These people are using the public’s ignorance of how social technologies function to get their agendas passed, And, they’re depending on our previous failures and apathy in the next step toward complete takeover. If you think I am wrong, please consider the consequences if I am right. 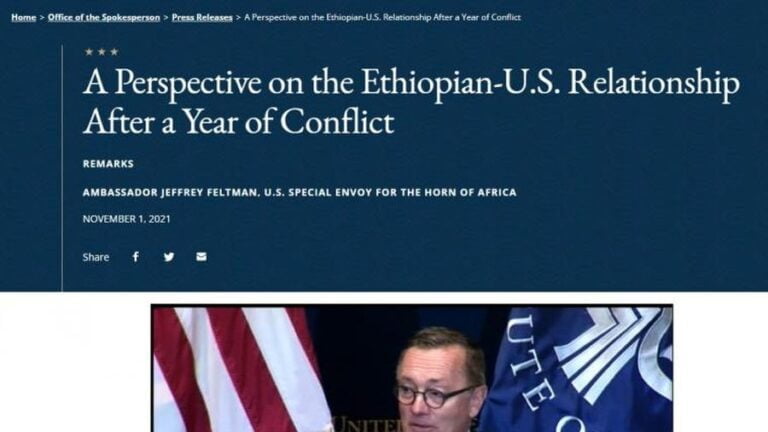 Although the redoubtable New York Governor Andrew Cuomo declared that the Covid-19 virus “has been ahead of us from Day One. We’ve underestimated the enemy, and that is always dangerous, my friends. We should not do that again” it is too much to expect of most political figures that they should ever admit they were… 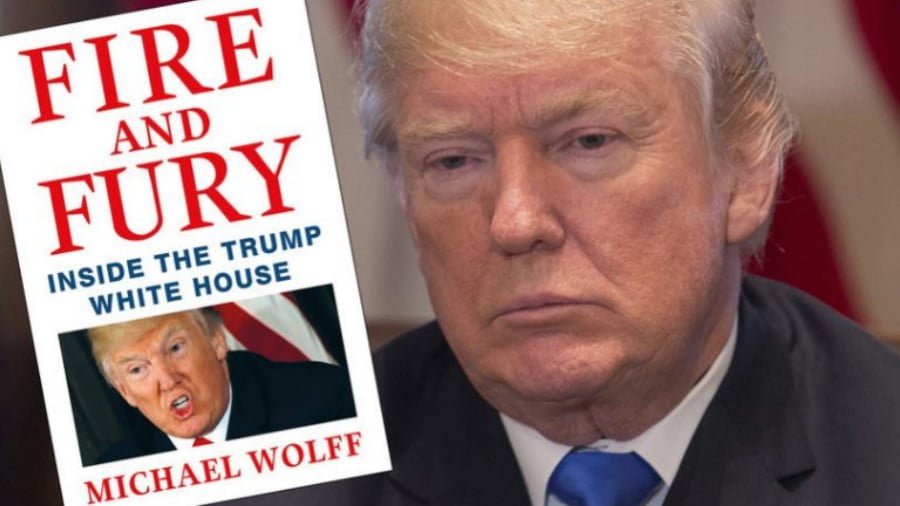 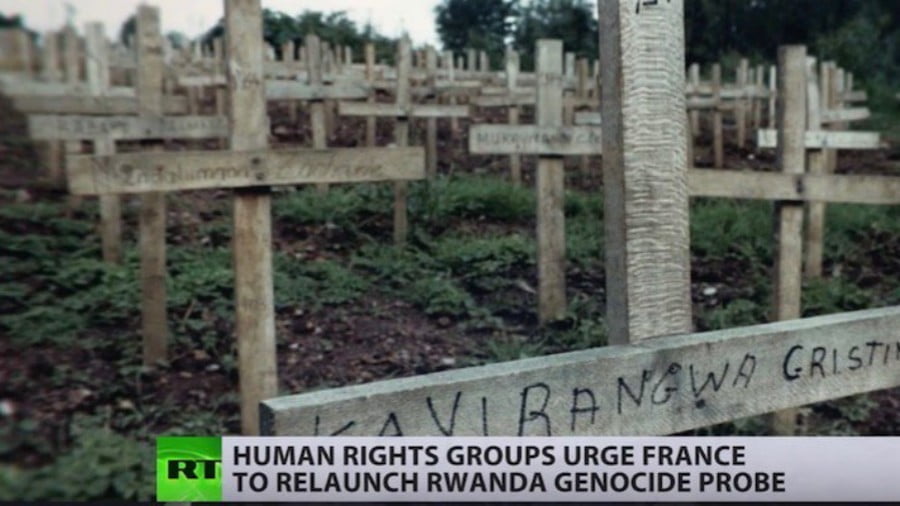 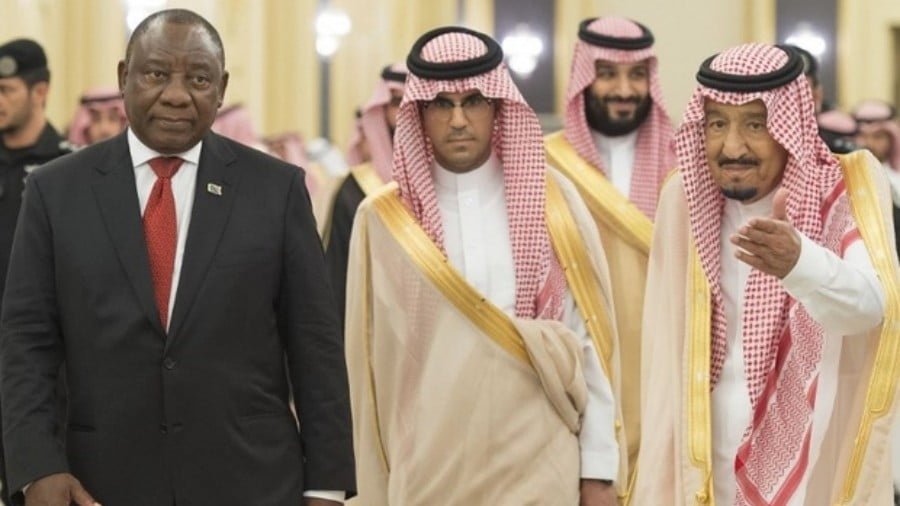