Readers at home and around the world want to know what to make of the announcement that China henceforth will conduct oil purchases and sales in gold-backed Chinese currency.

Is this an attack by Russia and China on the US dollar? Will the dollar weaken and collapse from being discarded as the currency in which oil is transacted? These and other questions are on readers’ minds.

Below is my opinion:

The US dollar’s value depends on whether central banks, corporations, and individuals are content to hold their assets or wealth in dollars. If they are, it does not matter what currency is used to transact oil. If they are not, it does not matter if all oil is transacted in dollars. Why?
Because if they don’t want to hold dollars, they will dump the dollars as soon as the transaction is completed and move into other currencies or gold. What China is doing is creating a currency that might be a more attractive currency to hold.

It is possible that the gold-backed Chinese currency is a move against US power, but I see it differently. I see it as a protection against US power. China and Russia are disassociating from the dollar system, because Washington, in its abuse of the world currency role, uses the dollar payments mechanism to impose sanctions on other countries and to threaten them with exclusion from the payments clearing system.

In other words, Washington, instead of operating a fair system, uses its world currency role to dominate other countries. Russia and China are too strong to be dominated, and, thus, are throwing off the dollar system. If other countries follow, the dollar will cease to be an instrument of US control over the rest of the world.

To put it in different words, Bretton Woods gave Washington the responsibility for the world financial system. Washington abused the power entrusted to it by using the dollar system to destabilize other countries, such as Venezuela currently. Washington’s abuse of the world currency role in order to advance American financial and business interests and Washington’s power over the foreign and domestic policies of other countries has set in motion forces that will eliminate the dollar’s role as world reserve currency.

The hubris and arrogance of Washington are destroying American power. 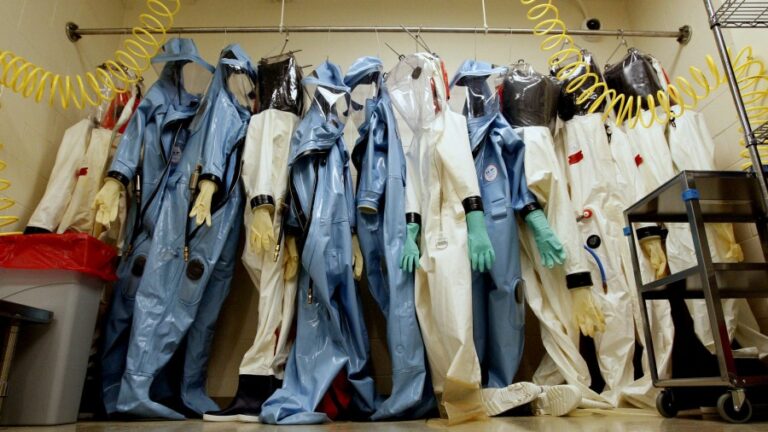 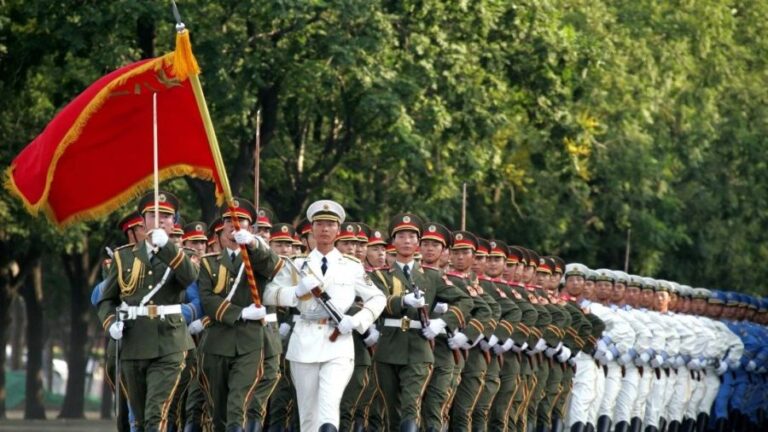 In November 2021, U.S. president Joe Biden and Chinese president Xi Jinping held their first face-to-face meeting on managing great power competition and averting a “new Cold War.” The talks, however, failed to produce a diplomatic breakthrough. There was no agreement on substantive policy issues such as arms control, the coronavirus pandemic, climate change, and…