Sean Parker, the founding president of Facebook, says the company was designed to “consume as much of your time and conscious attention as possible” and warns the platform could affect developing minds in negative ways.

At an Axios event Wednesday, Parker, 38, the billionaire co-founder of Napster and an early investor in Facebook, confessed that he has become “something of a conscientious objector” to social media, despite the fact that he made most of his $2.6 billion fortune from Facebook.

Former Facebook president Sean Parker hits the company for its effect on society: "God only knows what it's doing to our children's brains" pic.twitter.com/8GI0DykJGB

Parker, who was portrayed by Justin Timberlake in the 2010 movie ‘The Social Network,’ said when he was helping build the company, he knew people would get hooked.

Facebook is “exploiting a vulnerability in human psychology” by giving users “a little dopamine hit every once in awhile” in the form of likes, comments and shares.

If a user posts content that garners likes, Parker said the founders knew it would “get you to contribute more content, and that’s going to get you more likes and comments.”

Parker explained that Facebook uses likes, comments and shares to create a “social-validation feedback loop” that keeps users addicted to the platform.

“The inventors, creators — it’s me, it’s Mark [Zuckerberg], it’s Kevin Systrom on Instagram, it’s all of these people — understood this consciously,” Parker said. “And we did it anyway.”

Five months ago, Mark Zuckerberg, the President and CEO of Facebook, announced there were 2 billion monthly active users, making it the world’s number one social network.

Parker says he is now concerned about the “unintended consequences” the social media giant could have on users, especially children.

Parker pointed to surveys that have shown a “huge rise in anxiety” among young adults in recent years and said that Facebook “interferes with productivity in weird ways” and “literally changes your relationship with society.”

“God only knows what it’s doing to our children’s brains,” Parker said.

In 2011, Zuckerberg told Forbes that Parker was “pivotal in helping Facebook transform from a college project into a real company.”

Parker concluded by jokingly stating that Zuckerberg would probably end up blocking his Facebook page as a result of his comments.

Parker, now the founder and chair of the Parker Institute for Cancer Immunotherapy, was at the event to discuss advances in cancer research. 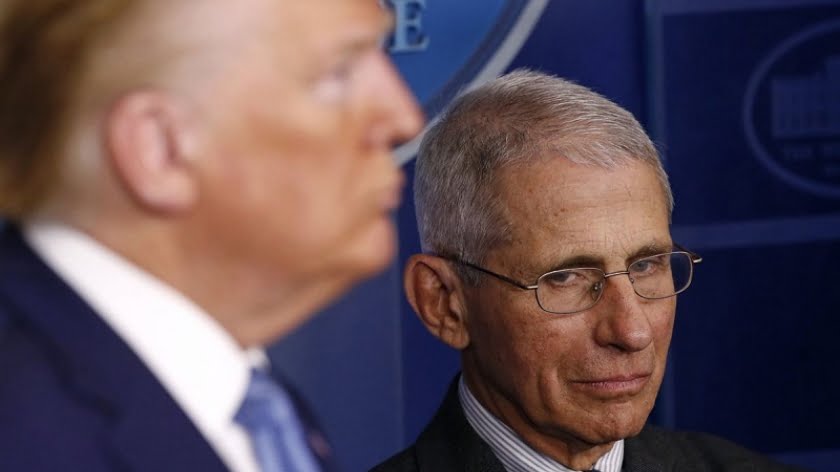 The intense politicization over the topic of experimenting with the promising drug hydroxychloroquine to treat COVID-19 patients strongly suggests that the “deep state” has intensified its Hybrid War on Trump’s America at its most vulnerable moment in modern history, all for the sake of ruining his re-election prospects even if this also results in the… 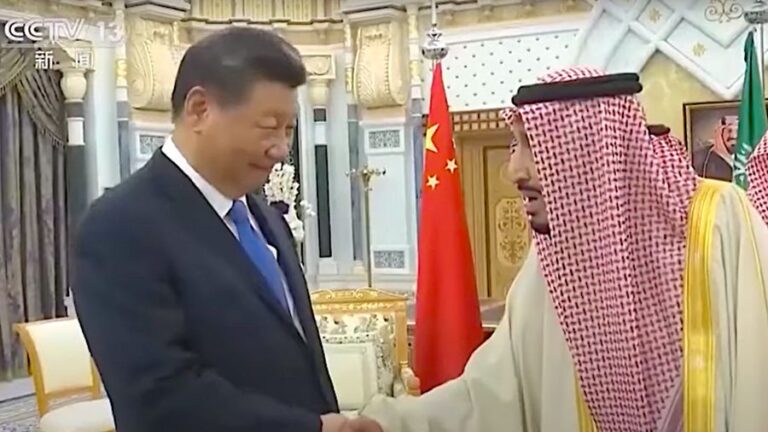 On Dec. 9, China’s President Xi Jinping met with the leaders of the Gulf Cooperation Council (GCC) in Riyadh, Saudi Arabia, to discuss deepening ties between the Gulf countries and China. At the top of the agenda was increased trade between China and the GCC, with the former pledging to “import crude oil in a consistent manner… 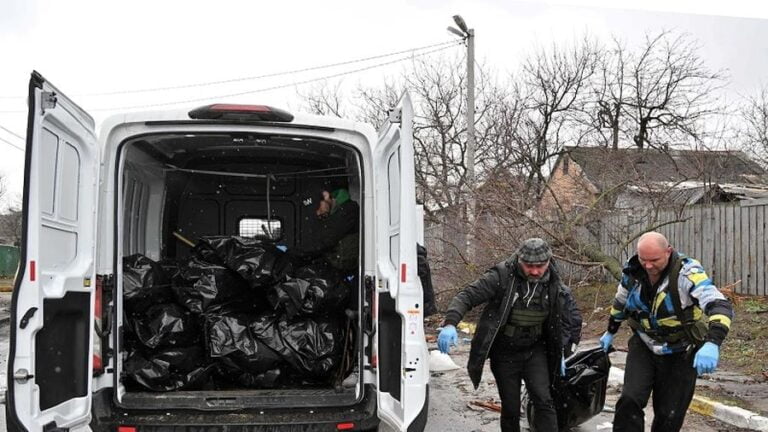 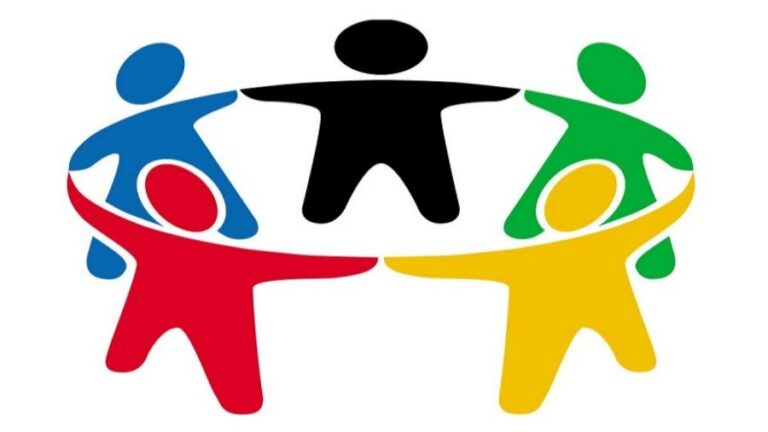 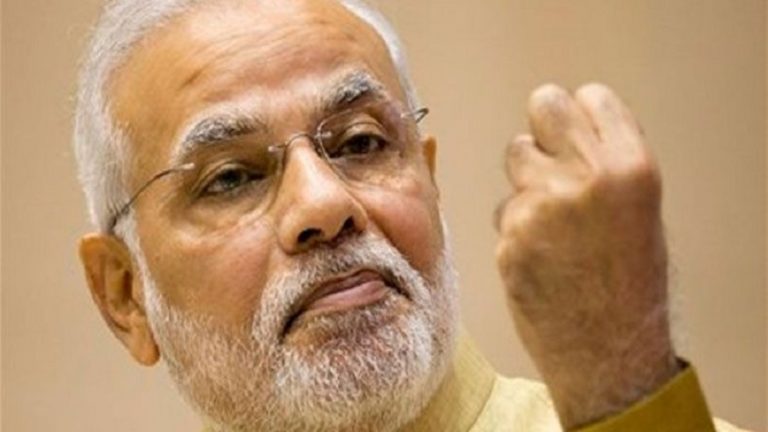 There’s no longer any doubt that India seeks to actively “contain” China after the latest incident between Asia’s two most populous countries over the weekend along the Line of Actual Control, though the resultant trajectory of tensions between them wasn’t an unfortunate turn of events like many have portrayed it as, but an inevitability for…