This is a classic example of flip-flop policy. In November, the US promised Turkey to stop arming Kurdish militias in Syria after the Islamic State was routed. Brett McGurk, the US Special Presidential Envoy to the Global Coalition to Defeat Islamic State, explained that after the urban fighting in Raqqa was over “adjustments in the level of military support” would be made. “We had to give some equipment – and it’s limited, extremely limited – all of which was very transparent to our NATO ally, Turkey,” he said during a special briefing on December 21. In June, the US told Turkey it would take back weapons supplied to the Kurdish the People’s Protection Units (YPG) militia in northern Syria after the defeat of Islamic State.

But sophisticated weapons will continue to be sent to Syria in 2018, including thousands of anti-tank rocket launchers, heat seeking missiles and rocket launchers. The list of weaponry and equipment was prepared by US Department of Defense as part of the 2018 defense budget and signed by Trump of Dec. 12. It includes more than 300 non-tactical vehicles, 60 nonstandard vehicles, and 30 earth-moving vehicles to assist with the construction of outposts or operations staging areas. The US defense spending bill for 2018 (“Justification for FY 2018 Overseas Contingency Operations / Counter-Islamic State of Iraq and Syria Train and Equip Fund”) includes providing weapons worth $393 million to US partners in Syria. Overall, $500 million, roughly $70 million more than last year, are to be spent on Syria Train and Equip requirements. The partners are the Kurds-dominated Syria Democratic Forces (SDF). The YPG – the group that is a major concern of Turkey – is the backbone of this force.

The budget does not refer to Syrian Democratic Forces (SDF) but instead says “Vetted Syrian Opposition”. According to the budget list, there are 25,000 opposition forces supported as a part of the train and equip program in Syria. That number is planned to be increased to 30,000 in 2018. The arming of Kurdish militants with anti-tank rockets is a sensitive topic because of Turkey’s reliance on its armored Leopard tanks in northern Syria.

Talal Sillo, a former high-ranking commander and spokesperson of the US-backed SDF, who defected from the group last month to go to Turkey, divulged details of the US arming the Kurdish group.

The list does not detail which vetted Syrian groups will receive certain pieces of equipment. In northern Syria, there is the SDF, including the YPG, and the Syria Arab Coalition — a group of Arab fighters incorporated into the SDF. The Maghawir al-Thawra and Shohada al-Quartayn groups are operating in the southeastern part of Syria. They are being trained by US and British instructors at the al-Tanf border crossing between Syria and Iraq.

Around 40 Syria opposition groups on Dec. 25 rejected to attend the planned Sochi conference on Syria scheduled to take place in January. They said Moscow, which organizes the conference, was seeking to bypass the UN-based Geneva peace process, despite the fact that UN Syria envoy Staffan de Mistura said that Russia’s plan to convene the congress should be assessed by its ability to contribute to and support the UN-led Geneva talks on ending the war in Syria. If fighting starts, these groups are likely to join the formations created by the US.

So, the United States not only maintains its illegal military presence in Syria and creates new forces to fight against the Syrian government, it appears to be preparing for a new war to follow the Islamic State’s defeat. The continuation of arming and training Kurdish militias will hardly improve Washington’s relations with Ankara, while saying one thing and doing another undermines the credibility of the United States as a partner. 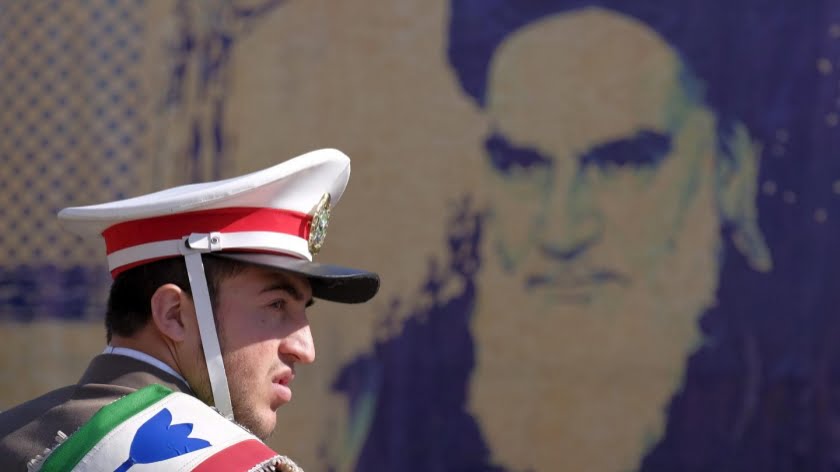 Washington’s foreign policy, which shifts from one contested region to another, does not address the underlying misalignment at the heart of U.S. foreign policy: a lack of public will and support for excessive deployments abroad, and an outdated view of evolving, contemporary challenges. President Donald Trump’s recent decision to withdraw U.S. forces from Syria (and… 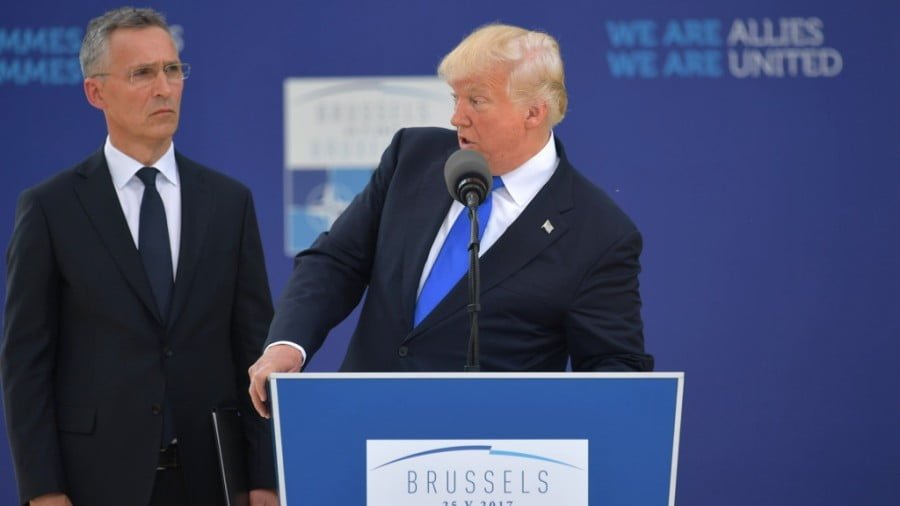 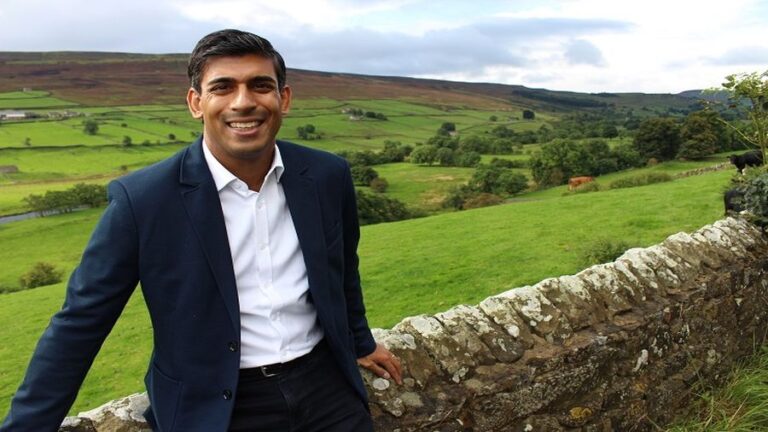 The ongoing debacle in Ukraine demonstrates that the US and the “allies of the willing” are no longer the main power block in the world. There are new camps forming, alliances, and these are often connecxted to old colonial wounds and shared pain. Collectively they are ganging up against the schoolyard bully, the US, and… 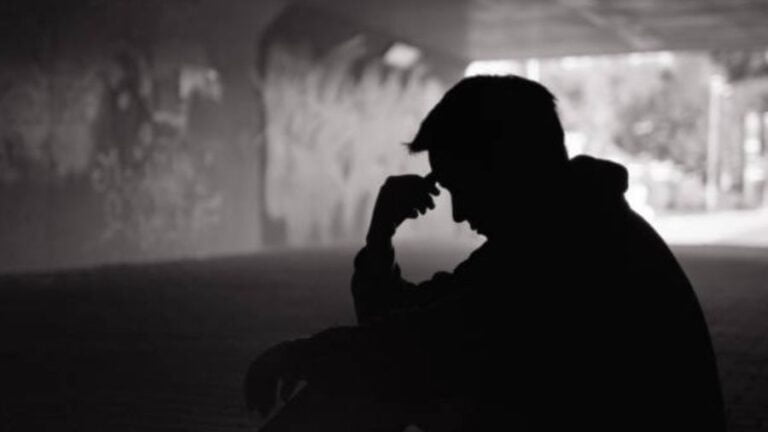 Destroy their education. Destroy their jobs and their job prospects. Destroy their social life, their friendships, their mental health. Force them to work long hours at school or in physically demanding jobs in uncomfortable and breath-inhibiting face masks. This is what our country has done to our young people in the past 16 months. Why?… 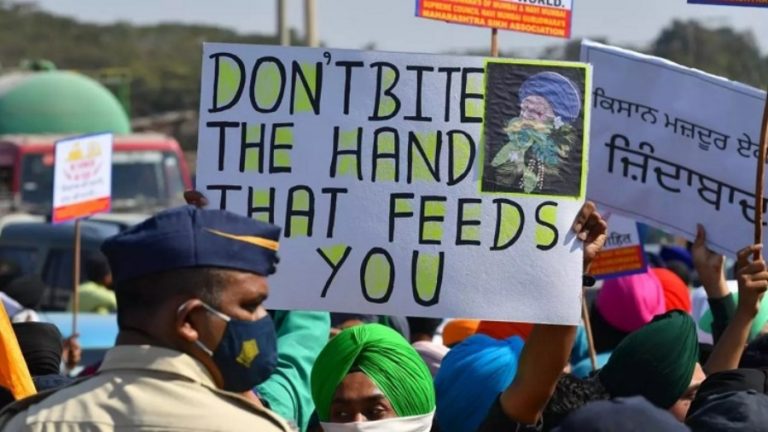 In September 2021 the UN will hold a Food Systems Summit. The aim will be to reshape world agriculture and food production in the context of the Malthusian UN Agenda 2030 “sustainable agriculture” goals. The recent radical farm laws from the government of Narenda Modi in India are part of the same global agenda, and…