After a meeting in Beijing on Tuesday of the China-Afghanistan-Pakistan Dialogue, a newly created trilateral format, Chinese Foreign Minister Wang Yi made a major announcement that Beijing and Islamabad will look at extending the US$57 billion China-Pakistan Economic Corridor (CPEC) to Afghanistan.

The joint press release after the meet said the three countries “reaffirmed their commitment to improving their relations, deepening mutually beneficial cooperation, advancing connectivity under the Belt and Road Initiative.”

Wang was forthright later at a press conference: “China and Pakistan are willing to look at with Afghanistan, on the basis of win-win, mutually beneficial principles, using an appropriate means to extend the China-Pakistan Economic Corridor to Afghanistan.”

Pakistani Foreign Minister Khawaja Asif chose his words carefully, saying Pakistan and China are “iron brothers” and the successful implementation of the CPEC “will serve as a model for enhancing connectivity and cooperation through similar projects with neighboring countries, including Afghanistan, Iran and with Central and West Asia.”

The Chinese proposal has triggered mixed emotions in the Pakistani mind. The Xinhua news agency reported separately that during a bilateral meeting with Wang, the visiting Afghan Foreign Minister Salahuddin Rabbani called China “a forever and reliable partner” and pledged that his country was “ready to actively participate in the Belt and Road Initiative.” Pakistan’s principal worry would be that its “iron brother” is steadily transforming as a moderator.

The trilateral meeting in Beijing was a Chinese initiative, which was unveiled during Wang’s shuttle diplomacy between Kabul and Islamabad in June. To be sure, Beijing has staked its prestige on fostering amity between Afghanistan and Pakistan, a daunting challenge that Western powers have failed to cope with. But by introducing the Belt and Road Initiative (BRI) into the matrix, Beijing displays new thinking.

Beijing has staked its prestige on fostering amity between Afghanistan and Pakistan, a daunting challenge that Western powers have failed to cope with. But by introducing the Belt and Road Initiative into the matrix, Beijing displays new thinking

Beijing hopes to make Afghans and Pakistanis stakeholders in regional projects and thereby generate traction to its peace initiative. Wang announced on Monday in Beijing during a briefing on the directions of Chinese diplomacy in the new year: “We will deepen our friendship with our neighbors, and push for the political solution to hot issues such as the Korean Peninsula issue and the Afghanistan issue.”

All the same, using the CPEC as a crowbar to push Pakistan toward an Afghan settlement is a bold gambit. Pakistan has specific interests in Afghanistan. Asif’s reticence speaks for itself. For a start, Pakistan cannot but wonder whether this is an exclusively Chinese idea or a collaborative venture with the US.

The Pentagon’s six-monthly report to Congress in December regarding Afghanistan had nice words about China. It acknowledged China as a benign presence in Afghanistan whose “low but increasing levels of military, economic and political engagement … are driven by domestic security concerns” and noted China’s “increasing desire to protect its regional economic interests.” The Pentagon saw no conflict of interests.

The report noted that “Afghanistan continues to seek Chinese pressure on Pakistan to assist reconciliation efforts and eliminate insurgent sanctuaries.” So the US may not shoot down China’s plan to leverage the CPEC to influence Pakistani policies. Besides, Chinese money, under whatever rubric, is useful for Afghan reconstruction.

Indeed, if the CPEC enters Afghanistan via Khyber and traverses northward to cross the Amu Darya, the US might even welcome it. The New Silk Road was originally an American idea dating back to July 2011 “as a means for Afghanistan to integrate further into the region by resuming traditional trading routes and reconstructing significant infrastructure links broken by decades of conflict.”

The “integration” of Central Asia with South Asia has been a geopolitical objective for the US for eroding Russia’s regional dominance. “Punish Russia, forgive China” fits in with the Donald Trump administration’s tactical ploy to break up the Sino-Russian entente. Mainstream American analysts are fond of claiming that the US and China have convergent interests in Central Asia.

For sure, this is a “win-win” for China. If the US wins the war in Afghanistan, China also can claim peace dividends. On the contrary, if the US loses to the Taliban, the BRI still provides a platform for China to build bridges to the new elite in Kabul. As for Washington, although it acquiesces with Afghanistan’s induction into the BRI matrix, sleepless nights lie ahead. For, as Shakespeare wrote, “If money go before, all ways do lie open.” 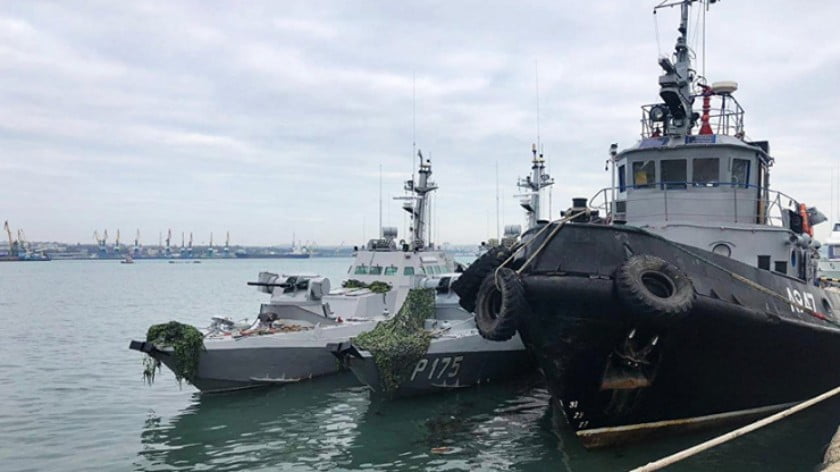 A profound shift in geopolitical alliances is occurring which tends to undermine US hegemony in the broader Middle East Central Asian region as well as in South Asia.  Several of America’s staunchest allies have “changed sides”. Both NATO and the Gulf Cooperation Council (GCC) are in crisis.  Turkey and NATO NATO is characterized by profound divisions,… 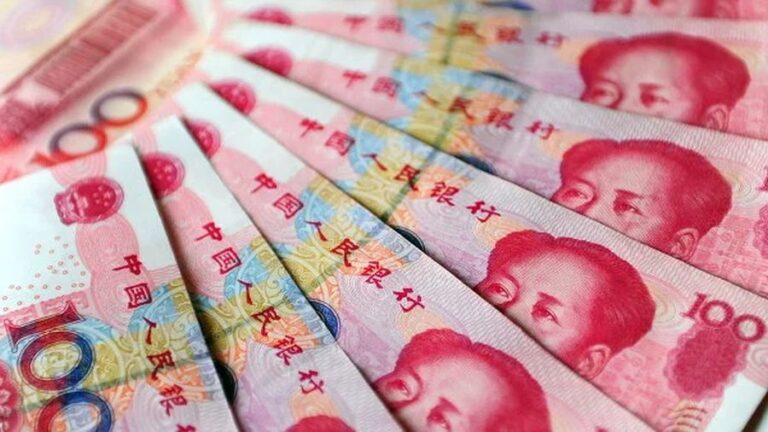 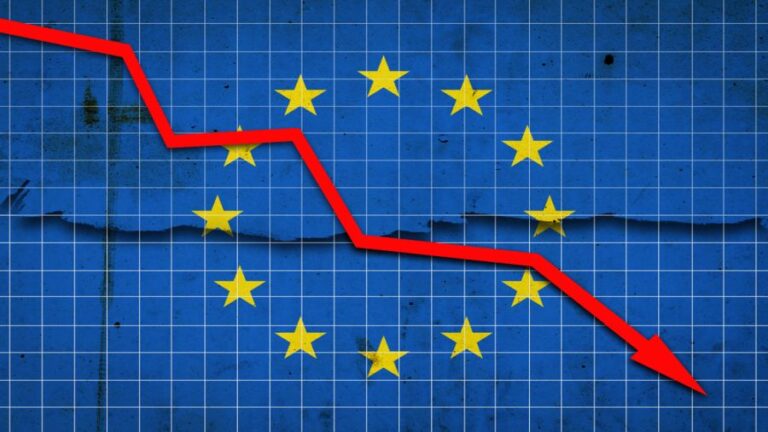 The stunning spectacle of the EU committing slow motion hara-kiri is something for the ages. Like a cheap Kurosawa remake the movie is actually about the Empire of Lies-detonated demolition of the EU, complete with subsequent rerouting of some key Russian commodities exports to the US at the expense of the Europeans. It helps to…