In another indication of the advanced US preparations for war against North Korea, the Trump administration has suggested that US athletes might not participate in the Winter Olympics in South Korea in February for security reasons.

US Ambassador to the UN Nikki Haley told Fox News on Wednesday that the US team’s participation was “an open question.” While Haley denied she had heard anything concrete, she intimated that “conversations are happening daily” about the protection of US citizens, “whether it’s about Jerusalem or North Korea.”

Far from clarifying the issue, White House spokeswoman Sarah Huckabee Sanders told reporters that “no official decision has been made” about whether the US will compete in the Winter Olympics. She said a decision would not be made until later and would involve multiple agencies, “but I think ultimately the president would certainly weigh in.”

Minutes later, Sanders sought to downplay the issue, tweeting that “the US looks forward to participating in the Winter Olympics.” Of course, prior to Haley’s remarks, no one had suggested that the US would not compete, and Sanders’ tweet hardly answered the question raised definitely.

Taken by themselves, the comments could appear innocuous. However, amid the extreme tensions on the Korean Peninsula generated by the Trump administration’s reckless and provocative threats against North Korea, the remarks point to a hothouse in the White House as war is being discussed daily.

Trump has repeatedly declared that he will not allow North Korea to build a nuclear missile capable of reaching the continental United States. Pyongyang has now tested long-range ballistic missiles that could potentially have that range.

Despite the many questions that remain about the viability of North Korea’s limited nuclear arsenal, Trump has created the conditions where to back down would damage his political standing and that of the US in the world.

An article in the Guardian on Tuesday by Mark Seddon, a speechwriter for former UN secretary general, Ban Ki-moon, was headlined “Have we got just three months to avert a US attack on North Korea?”

Seddon warned that “the drumbeat for a potentially devastating war on the Korean Peninsula, and one that could quickly spread with calamitous consequences, has grown louder” following North Korea’s most recent test of an intercontinental ballistic missile (ICBM) last week.

The article noted that John Bolton, former US ambassador to the UN, had visited Britain last week, saying: “His mission, whether official or not: to relay that CIA chiefs have told Donald Trump that he has a “three-month window” in which to act to halt the North’s ICBM program.”

Seddon continued: “This apparent March deadline, for what can only be considered a pre-emptive strike, was also mentioned to a former European parliamentarian by a senior US commander a few days ago at Panmunjom on Korea’s demilitarised zone, which separates the North from the South.”

US ambassador Nikki Haley last week responded to North Korea’s ICBM test by warning that “if war comes, make no mistake, the North Korean regime will be utterly destroyed.” Such a threat can only mean that the US is preparing a monstrous crime that will involve the leveling of North Korea’s military, industry and infrastructure and the killing of millions of people through conventional or nuclear weapons or both.

The US military have just completed another major joint war games with South Korea and Japan involving around 230 war planes and 12,000 military personnel. The presence of the latest American stealth fighters—the F-22 Raptors—as well as other hi-tech aircraft such as the F-35 underscore the purpose of the drills—a rehearsal for all-out war against North Korea.

The exercise—the largest of its kind—featured flights by B-1B supersonic strategic bombers on Wednesday and Thursday. Two of the B-1Bs that can carry a payload of more than 30 tonnes flew from the US Air Force base in Guam on Thursday to take part in simulated bombing runs in South Korea. Japanese and South Korean fighter jets have taken part in the exercises.

During a meeting with US Secretary of State Rex Tillerson in Vienna on Thursday, Russian Foreign Minister Sergei Lavrov warned that US military exercises were raising tensions on the Korean Peninsula and undermining any move towards negotiations. He indicated that Pyongyang was willing to hold direct talks with Washington as long as the US provided security guarantees.

Lavrov noted that Russia had condemned the latest North Korean missile launch, but blamed the US for creating the tense situation and suggested that the Trump administration wanted to goad Pyongyang into taking rash action. Following North Korea’s nuclear test in September, he said, “[T]he United States acted as if they wanted to provoke them [Pyongyang] for a new risky venture. And so they did.”

To restart talks, Russia and China have both urged a so-called freeze-for-freeze—a halt to US-South Korean war games in return for a North Korean freeze on missile and nuclear testing. Washington has repeatedly rejected the proposal. Far from easing tensions, South Korean Defence Minister Song Young-moo this week said the joint drills would be conducted “two to three times a month.”

The Trump administration has deliberately created a powder keg on the Korean Peninsula in which a relatively minor incident or miscalculation could trigger a conflict that spirals out of control and drags in other powers. China and Russia are both deeply concerned that the US will provoke a devastating war on their doorstep.

Amid the joint US exercises in South Korea, the Chinese navy and air force has been conducting its own military drills. On Monday air force spokesman Shen Jinke announced that Chinese aircraft recently conducted exercises over the Yellow and East China seas near the Korean Peninsula using “routes and areas it has never flown before.”

The South China Morning Post reported that more than 40 warships from China’s navy took part in a major exercise in the East China Sea on Thursday. The vessels, from China’s North Sea, East Sea and South Sea fleets, demonstrated the navy’s growing anti-missile and emergency response capabilities in “all-weather conditions.” 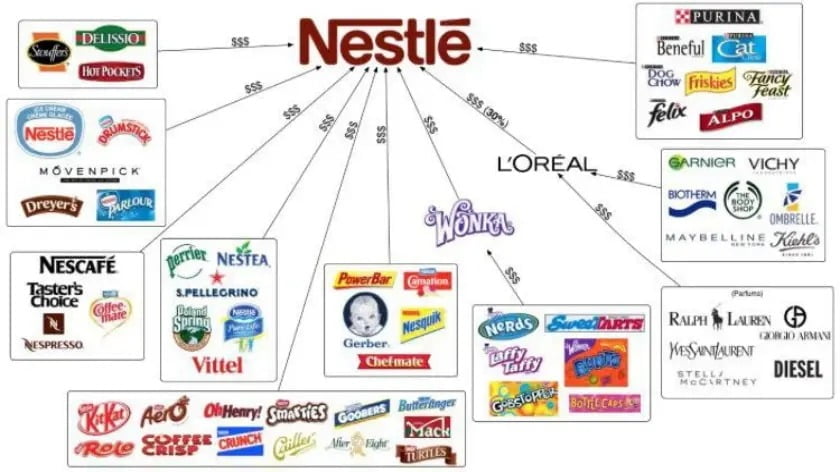 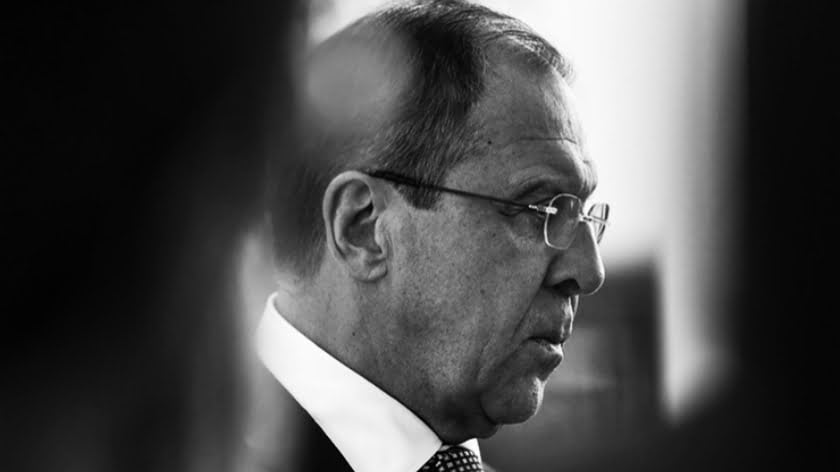 What is the ‘Monroe Doctrine’? In brief, it is a document which defines the entire Western Hemisphere as a ‘backyard’ of the United States. It ‘philosophically’ justifies Washington’s neo-colonialism, and the most barbaric coups it has been triggering, as well as covered and open interventions in the Caribbean, and in Central and South America. And… 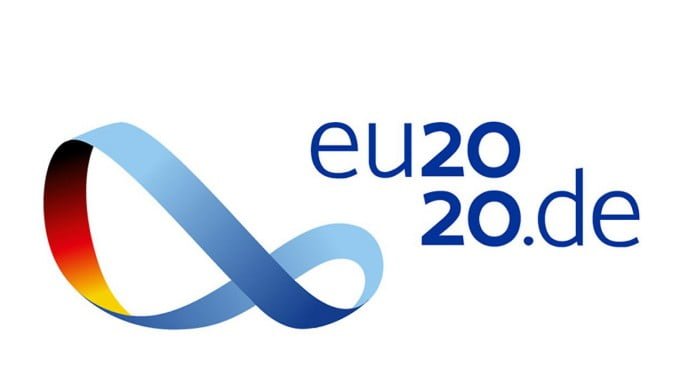 Relations between the U.S. and European powers like Germany and France are reaching a historic low. This is especially true after U.S. President Donald Trump withdrew a large portion of the American military stationed in Germany to other European countries and after German Chancellor Angela Merkel refused to travel to the G7 summit in the U.S. because of the out… 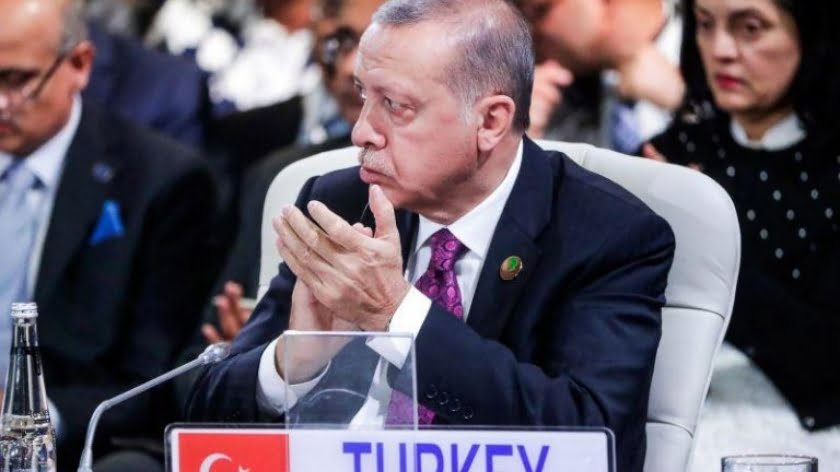 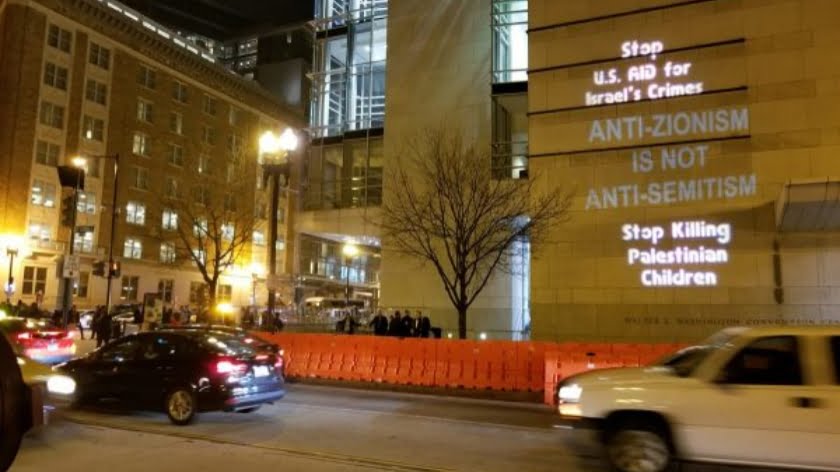