The rumor mill was churning once again with the popular claims that China allegedly deployed its military forces to Syria.

The latest now-discredited report stated that two teams of Chinese special forces were being deployed to Syria to fight against Uighur terrorists, with the only difference between this latest speculation and those which came before it being the name of the units involved. Some version or another of this story has circulated in the Alt-Media Community every couple of months since the start of Russia’s decisive 2015 anti-terrorist intervention in Syria, causing premature celebrations from Beijing’s foreign supporters who are utterly enthralled at the prospect of the People’s Republic entering the war. The image of Chinese and Russian troops fighting side-by-side with their Syrian allies against American-backed proxy forces is the ultimate political fantasy for some, but sadly for them, nothing of the sort will probably ever happen, or at least not at all like how they imagine it.

The first thing to realize is that the potential dispatch of small Chinese special forces teams to Syria won’t make any difference in altering the war’s dynamics, let alone this late in the game when the military phase of the conflict is nearing the completion of its transition to the political one. Secondly, China doesn’t need to kill Uighur terrorists in Syria itself when the Syrian Arab Army (SAA), which presumably has or could receive all the relevant intelligence on them, could do it for them. This suggests that any possible deployment would be more for symbolic and political purposes than actual military ones, but in any case, it’s doubtful that China would even take this step. Beijing wants to avoid the resultant Western opprobrium that this decision would produce, and not only that, but its conservative foreign policy has traditionally seen the country eschew direct participation in far-away conflicts.

While it’s conceivable that China might have some advisors and trainers present in Syria, it’s unlikely to ever move beyond non-combat forces if it can rely on its in-country partners of the Russian Aerospace Forces and the Syrian Arab Army to kill Uighur terrorists for it instead. All that China wants is for stability to return to the country so that it can invest in turning post-war Syria into a crucial node on the New Silk Road, and the thought that the People’s Republic would riskily deploy its own military forces in pursuit of this is indicative of wishful thinking and a total lack of understanding of the Chinese policymaking agenda and 21st-century grand strategy. It may sound cynical, but China would rather have others fight to stabilize future Silk Road states and then move in to sign deals there afterwards once the smoke settles.

As for the anti-terrorist experience that China could receive from the Syrian battlefield, the argument can be made that the People’s Liberation Army doesn’t have to look any further than neighboring Pakistan if that’s what it wants. The Pakistani military is recognized as the most competent anti-terrorist fighting force in the world and would be more than happy to share what it learned over the years with its Chinese partners, thus rendering any high-stakes deployment to Syria redundant in this regard. That and the aforementioned reasons are why China won’t send its special forces to Syria, and even in the off-chance that it ever does, it wouldn’t have any serious military motivations or consequences anyhow.

As of April 30, the coronavirus pandemic has killed 61,500 Americans in two months and induced the worst economic collapse since the Great Depression. And if history is our guide, the economic crisis, which has produced 30 million unemployed Americans in six weeks, may prove more enduring, ruinous and historic than the still-rising and tragic… 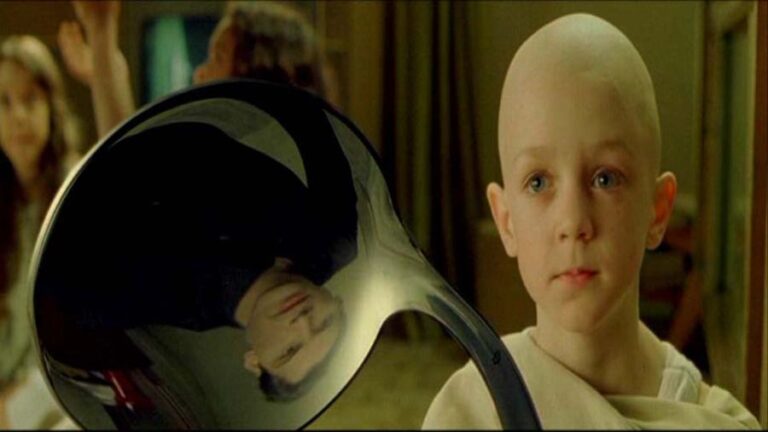 “There is no spoon” — The Matrix“Ray, when someone asks you if you’re a god, you say YES!” — Ghostbusters After the July FOMC meeting the headlines were abuzz with this crazy notion that the Fed ‘pivoted’ off of tight monetary policy. They say these things because this is what they want. It’s the world… 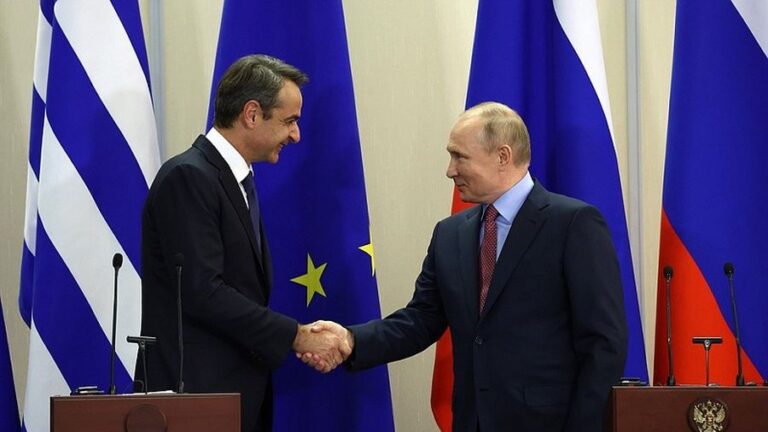 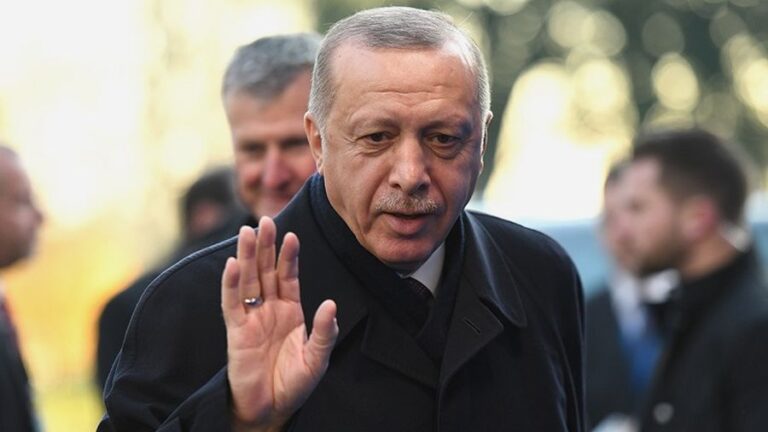