As 2017 draws to a close, it is difficult to be optimistic about what will be coming in the new year. The American President, whose margin of victory was certainly based on his pledge to avoid unnecessary wars, has doubled down on Afghanistan, refuses to leave Syria even though ISIS has been defeated, and is playing serious brinksmanship with a psychopathic and unpredictable regime in Pyongyang. The White House has also bought into the prevailing largely fabricated narrative about a Russia and has decided to arm Ukraine with offensive weapons, which has already resulted in a sharp response from Moscow and will make détente of any kind between the two leading powers all but impossible in the upcoming year.

But, as I have observed before, the red hazard light that continues to be blinking most brightly relates to Washington’s relationship with Iran, which has unnecessarily deteriorated dramatically over the past year and which brings with it collateral problems with Russia and Turkey that could trigger a much wider conflict. I say unnecessarily because all the steps taken to poison the relationship have come out of Washington, not Tehran. The Trump administration refused to certify that the Iranians had been in compliance with the nuclear agreement negotiated in 2015 and has since escalated its verbal attacks, mostly at the United Nations, claiming that the regime in Tehran is the major source of terrorism in the world and that it is seeking hegemony over a broad arc of countries running westward from its borders to the Mediterranean Sea.

The only problem with the allegations being made is that none of them is true and, furthermore, Iran, with limited military resources, poses no serious threat to gain control over its neighbors, nor to attack the United States or Europe. The invective about Iran largely derives from Israel and Saudi Arabia, which themselves have hegemonic ambitions relating to their region. Israel’s friends in the US Congress, media and White House have not surprisingly picked up on the refrain and are pushing for military action. Israel has even threatened to bomb any Iranian permanent presence inside neighboring Syria.

A recent detailed analysis by former US intelligence officers has demonstrated just how the claim that Iran is the world’s leading sponsor of terrorism is almost completely fabricated. The analysis explains how these false narratives are contrived and how they become part of the Washington background noise. The White House’s recent National Security Strategy Report for 2018 stated that “Iran, the world’s leading state sponsor of terrorism, has taken advantage of instability to expand its influence through partners and proxies, weapon proliferation, and funding.” But another US government report, the annual Country Reports on Terrorism 2016 cites no actual terrorist incidents initiated by Iran in that year. In fact, the most recent terrorist incident attributed to Tehran was in 2012, and that was retaliatory against Israel, which was at the time assassinating its scientists and technicians and attacking its computer systems.

America’s UN Ambassador Nikki Haley’s has recently claimed that it is hard to find a “terrorist group in the Middle East that does not have Iran’s fingerprints all over it.” But in reality, the overwhelming majority of terrorist groups in the region, to include ISIS, Al-Qaeda and al-Nusra, are Sunni Muslims, who believe Iran’s Shi’ism is heretical, and are both tied to and funded by Qatar, Saudi Arabia and the United States. The Mujahedin-e-Khalq (MEK) is indeed an ethnic Iranian terrorist group, but it has been funded and supported by Washington and Tel Aviv to carry out attacks inside Iran.

The reality is that terrorism, defined by the United Nations as “criminal acts intended or calculated to provoke a state of terror in the general public,” is most employed at the state level by the United States and its allies Israel and Saudi Arabia, not by Iran. All have used violence directed against civilians in places like Afghanistan, Iraq, Syria, Yemen and Lebanon, and all three have supported organizations that fit the definition of terrorists. Iran may indeed be guilty of actions that much of the world disapproves of, but it is not the world’s leading state sponsor of terrorism as has been alleged. 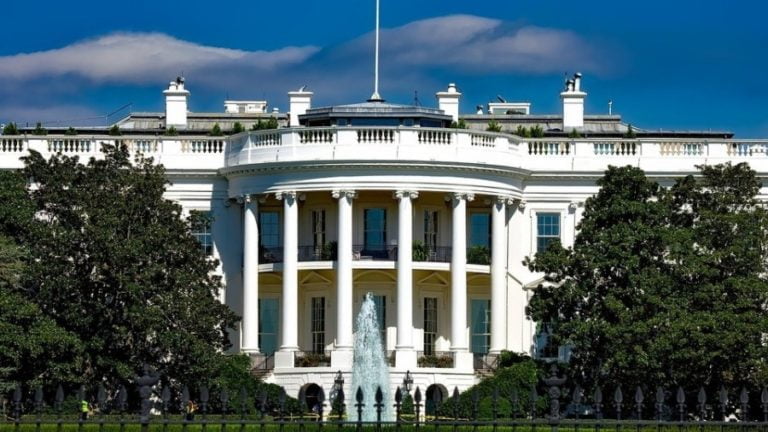 The $1.4 billion increase in Taiwan’s military spending next year is still not enough to achieve effective defense, said David Helvey, Principal Director for East Asia in the Office of the Assistant Secretary of Defense for Asian and Pacific Security Affairs. He made the comments during a two-day video conference hosted by the U.S.-Taiwan Defense… 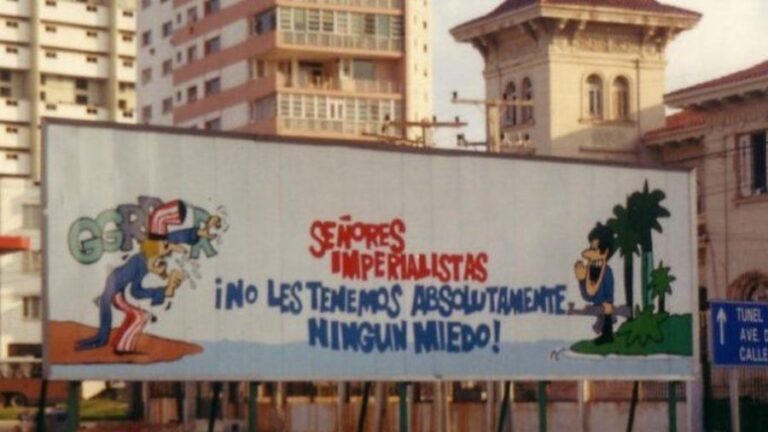 The US government says it is going to help Central America fight corruption, will combat the “root causes” of migration in Mexico and Central America, and it wants to help the Cuban people with freedom too. But the US’s domestic and foreign track record demonstrates that it isn’t qualified to teach anyone about democracy, combating… 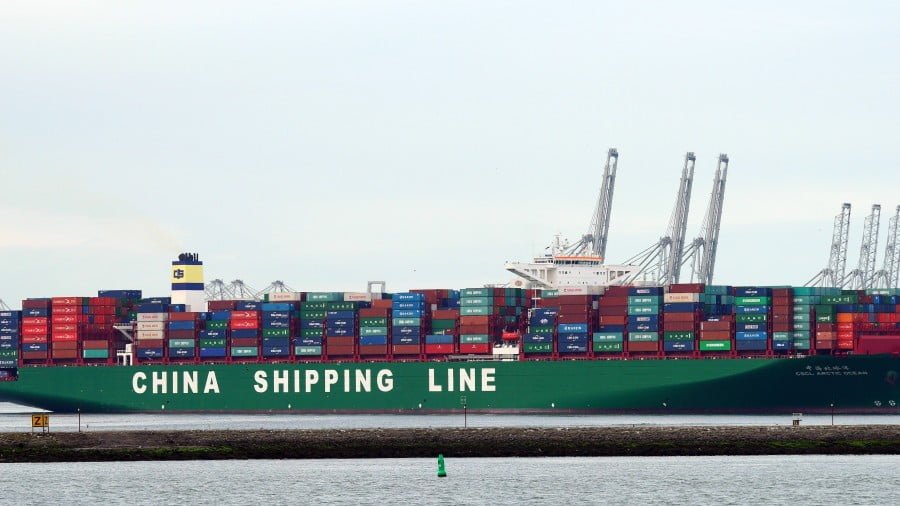