You know that the jig is up for the petrodollar when the best argument its apologists can come up with is that “the petrodollar system is bad, but a petroyuan system will be worse.” Of course, the petrodollar won’t be dethroned tomorrow, but the writing is definitely on the wall.

China is expected to launch its first yuan-denominated oil futures contract in 2018, and that will mark the beginning of the end for the dollar’s domination of the global oil trade.

The threat of the petroyuan is now considered serious enough to warrant a hatchet job published in The Wall Street Journal. It the article “China’s Bid to Dominate Oil Pricing Will Fail,” Nathaniel Taplin lists a whole bunch of reasons China’s attempts to establish an alternative pricing and trading mechanism for the global oil trade is doomed to failure. However, the arguments presented in the article all boil down to a single thesis: the Chinese leadership is so inept, that it will surely botch every aspect of the petroyuan project launch. That’s a brave, bold and wrong assumption.

The “petroyuan project” has been in the works since 2009, and Beijing has had all the time in the world to prepare for the launch of yuan-denominated oil trading, and that obviously includes ironing out the kinks in its regulatory environment. Special provisions have been made to allow foreign participants seamless access to the Shanghai Futures Exchange where the new contract will be traded and it is known that major international oil companies and traders were involved in creating the required regulatory framework. Beijing clearly wants its crucial energy project to be successful, and will likely go to significant lengths to make it attractive for foreign oil companies.

A strong argument against the petroyuan is that the yuan itself is not a very user-friendly currency, compared to the US dollar or Euro. Moving significant amounts of yuan in and out of China can be tricky, and the regulations constraining yuan trading could indeed present some difficulties for the would-be users of the new oil futures contract. However, the Chinese authorities are aware of the problem and have already found a neat solution to it. Users of the yuan-denominated futures contracts will have the possibility to instantaneously convert their yuan to gold on the Hong Kong Futures Exchange or the Shanghai Futures Exchange.

Gold, for obvious reasons, has none of the alleged drawbacks of the yuan. Gold can easily work as a currency, and it is a universally accepted store of value that has a relatively stable price; it is also considered a good hedge for inflation risks. While gold may have its drawbacks when used as a “currency” for oil trading, it also has a unique advantage: gold users are immune to the US financial sanctions. The US Treasury or the White House can easily bar a company or a whole country from using the dollar-based financial system, but gold has no issuing or governing authority and therefore can be used by the countries and companies affected by sanctions. Given the current geopolitical climate, any currency that has an inbuilt ability to bypass the US sanctions becomes an attractive candidate for oil trading.

The Chinese authorities created the link between the Shanghai oil futures exchange and the gold futures exchange in order to give the foreign traders and oil companies a viable guarantee that the Chinese regulators will always play fair. If for whatever reason the foreign oil traders can’t get their yuan out of China (for instance because Beijing decides to impose special capital controls), they can always buy gold, take delivery of the gold bars and leave unscathed. This mechanism also serves as a hedge against yuan devaluation, so it is hard to see any competitive advantage for the current petrodollar system, compared to what China has to offer.

The petrodollar is unlikely to be replaced by a single new “petro-currency”. A more likely scenario is that multiple competing “petro-currencies” will chip away at the dollar’s market share. The petroyuan will be joined by “petrogold” and maybe even the “petroruble,” because Russia is trying to create a ruble-based trading and pricing mechanism for its oil exports, using the Urals oil futures traded on the Saint-Petersburg International Mercantile Exchange.

One of Saxo Bank’s “outrageous predictions” for next year is that 2018 will be the year of the petroyuan: “With US global power and reach waning, and given the success of yuan-based commodity futures in general, the Shanghai International Energy Exchange’s decision to launch a yuan-based crude oil future is a runaway success.” However, even if the petrodollar system survives another year and is not immediately killed by the petroyuan, it will still face death by a thousand cuts. The launch of the yuan-based oil trading will be the first cut, but definitely not the last, claims the bank. 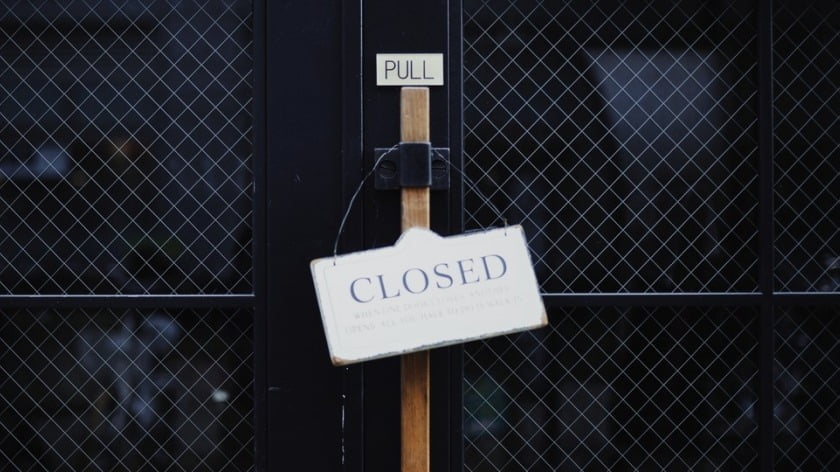 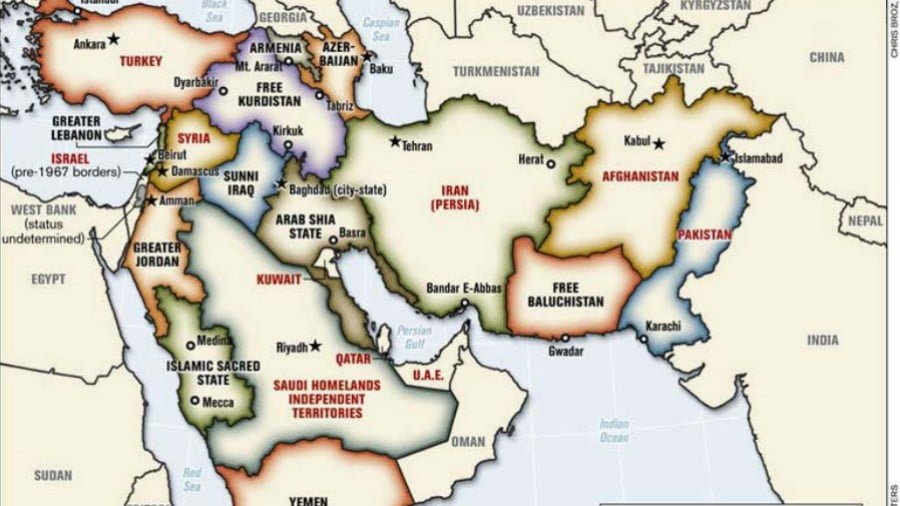 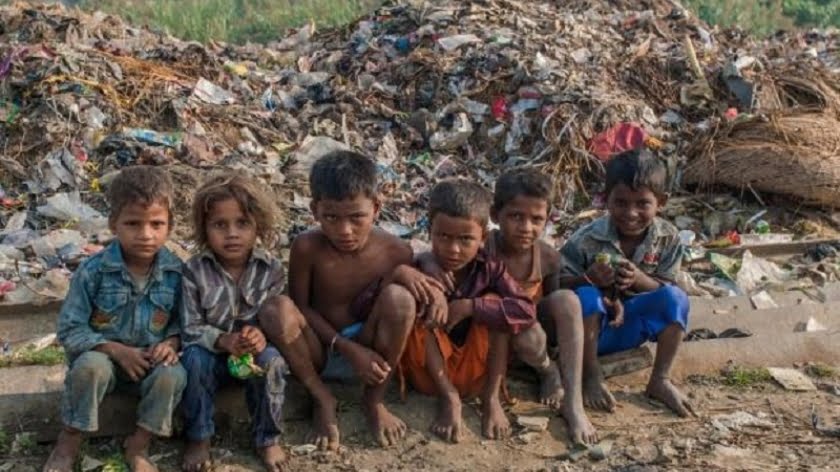